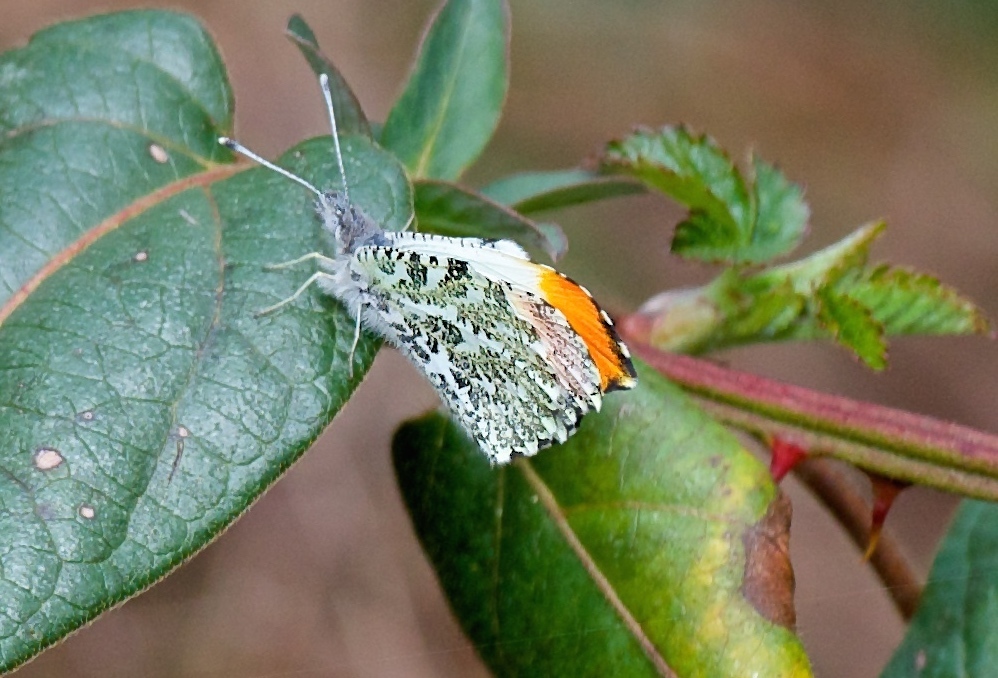 This falcate orangetip, found on 3-28-16 by Marilyn Henry and Sandra Keller at Mannington Marsh (SAL), is our FOY for 2016. We have recorded the species in March only in one previous year — in the record-setting, very warm spring of 2012. Photo by Marilyn Henry.

Two snowstorms, several hard rains, a mix of cold winds from the northwest and warm winds from the south, and wildly-swinging temperatures (from the low 20’s to 80+) made for an exciting month for butterflying in South Jersey.

According to Atlantic City Press weather reporter Dan Skeldon, March 2016 was the 5th warmest March ever recorded in southern New Jersey — with records going back to 1895. (That fits the month into a generally warmer-than-usual sequence over the past twelve months, documented by New Jersey State Climatologist David Robinson in the graph near the bottom of this post.)

Twenty-nine observers contributed to a total of 200+ reports for March, including the four participants in bold face on the list who are new to our project this month.  Welcome to the project, Jennifer, Claire, and the two new Michaels.

And thanks to everyone in our group who found time to post observations this month.

A few more March reports may come over the next day or two, but at the moment, we have records of twenty species for the month; FOYs are italicized: 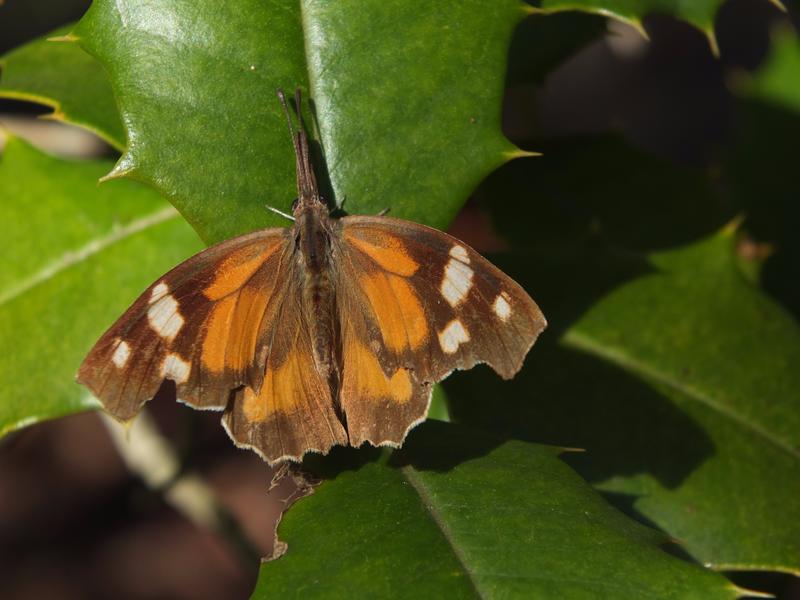 American snouts are seldom found over-wintering in NJ, but we have already had five reports, including our FOY discovered by Jim Dowdell on Bucks Avenue in Goshen (CMY) on Feb 29.

Our March 2016 total is in sharp contrast to March 2015.  Last March we recorded only three species for the month:  eastern comma, mourning cloak, and azure, sp.

A contrast in the other direction might lead some of us to remember the best March of butterflying we have had in our nine years:  March, 2012. Believe it or not, our excellent total of twenty species for March 2016 is well short of our record thirty-two species in March 2012.  (2012 eventually set more of our records than any other year.)

For those of you who might be interested in a flashback, here’s a post written on April 1, 2012, trying to summarize our finds through the previous wild and warm 31 days:

But to get back to this year, take a look at the graph below compiled by New Jersey State Climatologist, David Robinson of Rutgers University.

At one glance you can see a good reason we saw so few butterflies in March of 2015: it was a much-colder-than-average month.  But that was the last such month.  The graph also suggests a prime reason why we set so many late dates November through December 2015 and probably why we have had so many early emergences this year.

At his recent talk at the Pinelands Short Course at Stockton, Robinson spent several minutes focused on December 2015 — which was, by far, the warmest December recorded in New Jersey history (with temperature records back to the late 1800s).  “In fact, if it had been a November, it would have been the 11th warmest November ever,” he said.  Seems like that is one reason we found four “first-for-December” species (including blueberry azure!), documented ten new record late dates, saw violets blooming, and were shaking our heads at several other way-out-of-season December events. That was followed by an average January and a warmer-than-average February adding up to the 5th warmest winter in NJ history.  March 2016 is not yet graphed here, but that will show another red column upward when it is included. 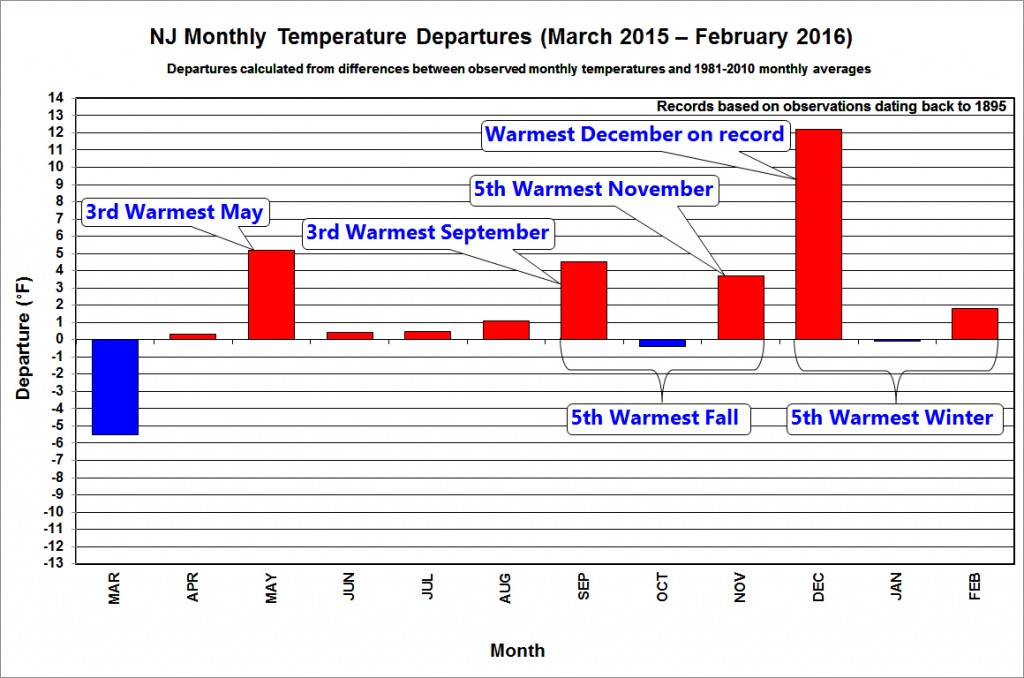 Chart from Office of the NJ Climatologist 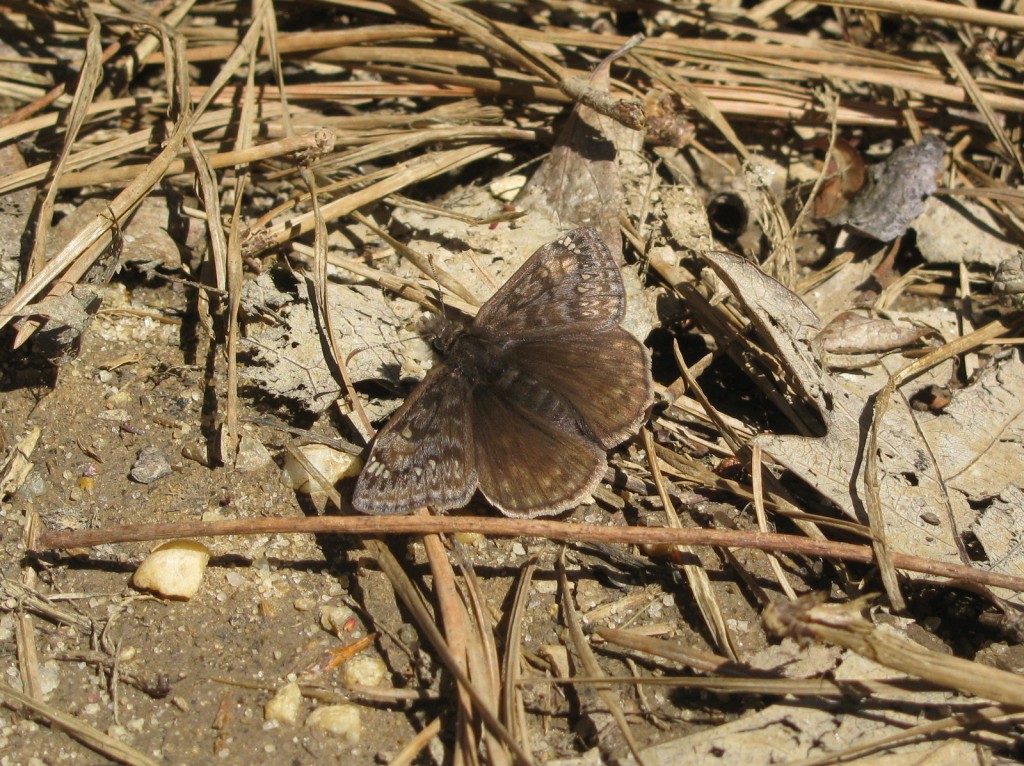 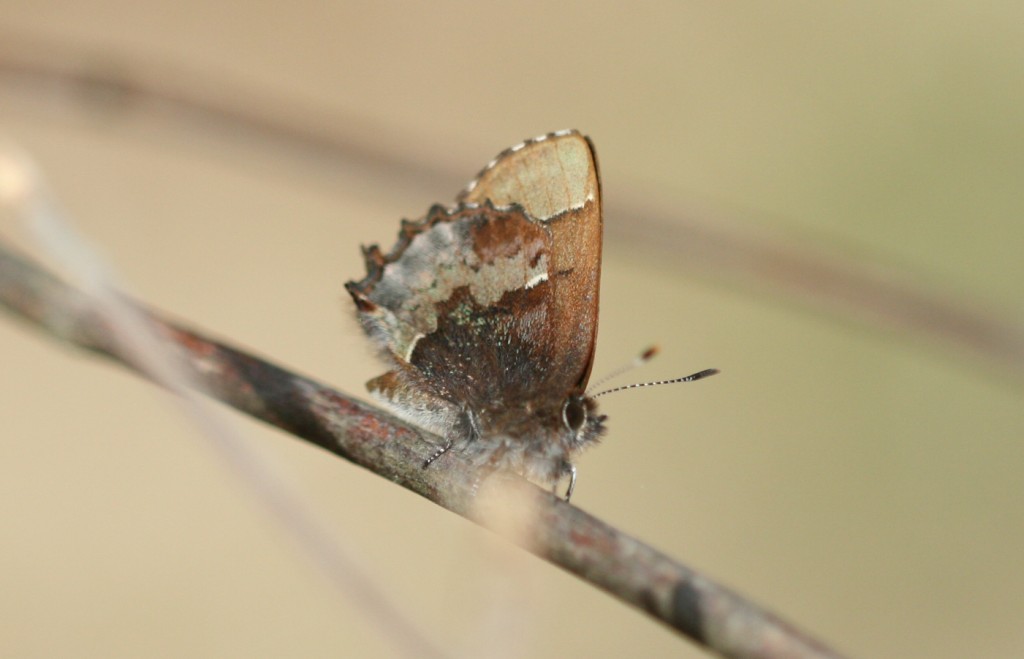 Henry’s elfins are having an excellent year — with many reports of multiple individuals. Some show green highlights suggesting they are the subspecies Harry Pavulaan has named C. henrici viridissima — as did this individual found on Mannheim Avenue, Galloway (ATL) on March 31. (Image cropped only; no filter, flash, or color enhancement.) 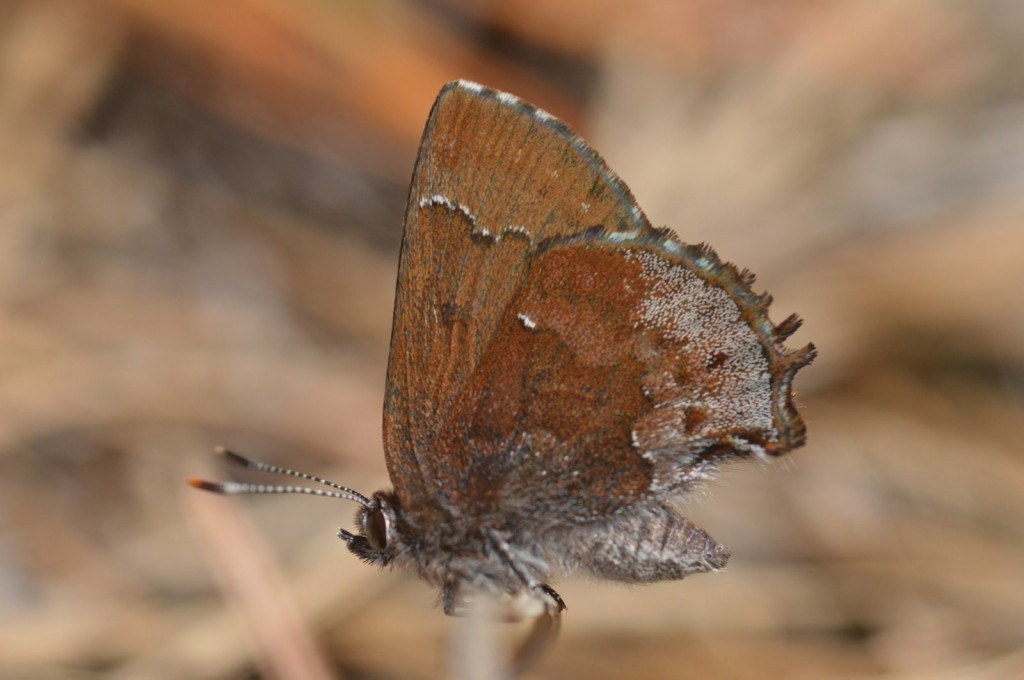 Will Kerling documented our FOY frosted elfin with this lovely, evocative close-up at Lizard Tail Swamp Preserve (CMY) on 3-31-16.

To do your own review of our March reports, go directly to the March 2016 collection of reports on our Sightings Log at the link below.

If you enjoy how easily that link works — or how our new logging system has inspired so much activity and made South Jersey butterflying more fun — you might consider writing a thank-you to our web designer David Reese at: davidATwhatcouldDOTcom.

*Update:  The species list has been corrected to include red admiral, accidentally omitted in original post.  We had two reports of that species in January, none in February, and three reports in March (March 1, March 10, and March 31.)

This entry was posted in Early Dates, First Emergences, Looking At Our Data, Lycaenids, Nymphalids, Pierids, Skippers. Bookmark the permalink.