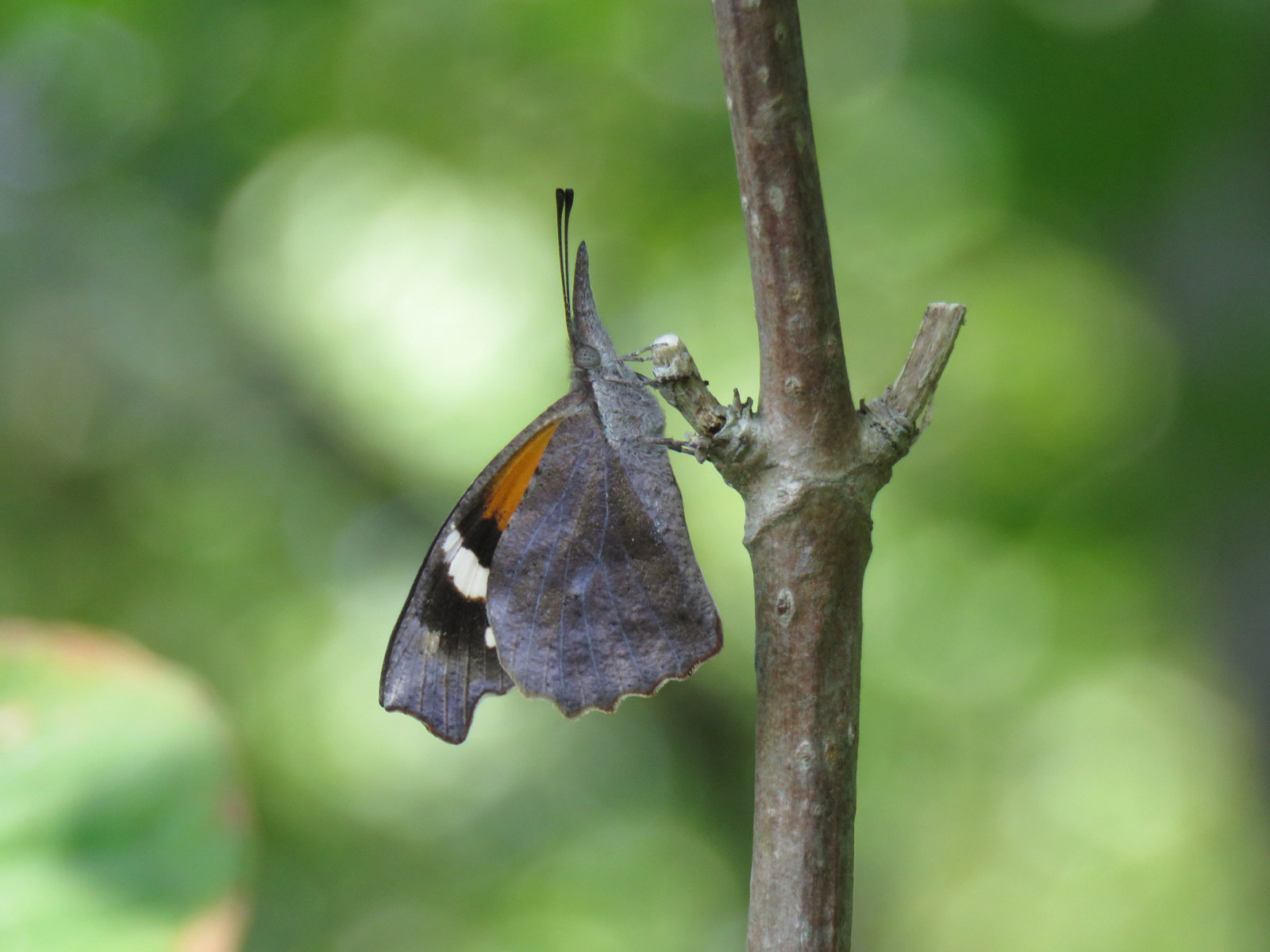 American snout had stellar years in 2019 and 2020 — doubling its ten-year averages in both reports and total individuals. Brenda Bruton photographed this one at Pennington Park BUR on August 31, 2019.

The spreadsheet below compares the abundances of all species recorded in 2019 and in 2020 to  their average abundances over our log’s first full ten-years, 2009-2018.

Our year-end numbers for the species would be: 3 reports; 7 individuals

Ten-year averages for both total reports and total individuals were calculated for all species that were found in at least seven of the years between 2009 and 2018.

Green-highlighted numbers = Species whose 2019 and/or 2020 numbers were greater than 150% of their ten-year averages.

Yellow-highlighted numbers = Species whose 2019 and/or 2020 numbers were less than 50% of their ten-averages.

Blue-highlighted numbers = problematic totals.  The clearest example of these members of the spring azure complex whose numbers have recently shifted relative to each other because many observers have begun to question our abilities to separate them to species.  The low numbers of two members of that complex (blueberry azure and holly azure) almost certainly reflect this development more than their actual population levels. 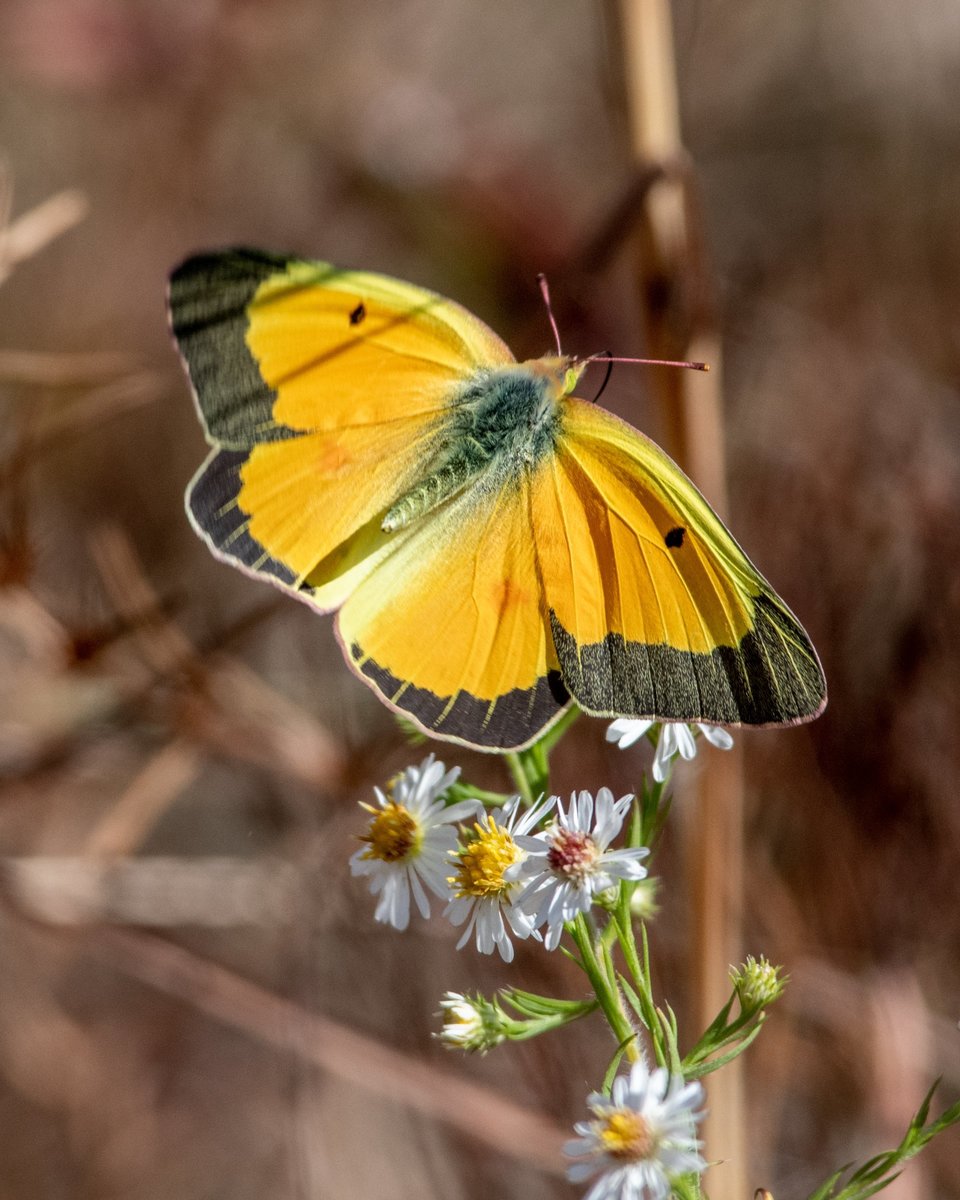 An orange sulphur photographed by Harold Davis at Cape May Point State Park on October 15, 2019.  Orange sulphurs outnumbered snouts in both 2019 and 2020 (as they always do), but in comparison to their own 10-year-averages, they had much worse years than the snouts did — generating less than half the numbers of reports they averaged from 2009-18 and fewer than a fifth their average number of individuals.