Not A Banner Year For Skippers

The numbers for reports and individual totals of all skippers are now included in the chart comparing the numbers of all species of butterflies seen in 2019 with their ten-year averages, 2009-2018.

For the spreadsheet and an explanation of what the columns and colors mean, go to the link in our website’s banner above.

Overall, it seems 2019 was not a great year for Hesperids.

A few did well.  Fiery skipper generated its highest count ever for individuals reported (1315), only the second time we have totaled more than four digits for this southern species (1189 were counted in 2012).  Rare skipper, mulberry wing, dion, and Ocola skipper also had excellent totals for individuals.

We also had the first clouded skippers reported in South Jersey in five years and we collected 20 reports for a total of 25 individuals, crushing our previous best year’s count of 7 and 7 set in 2012. 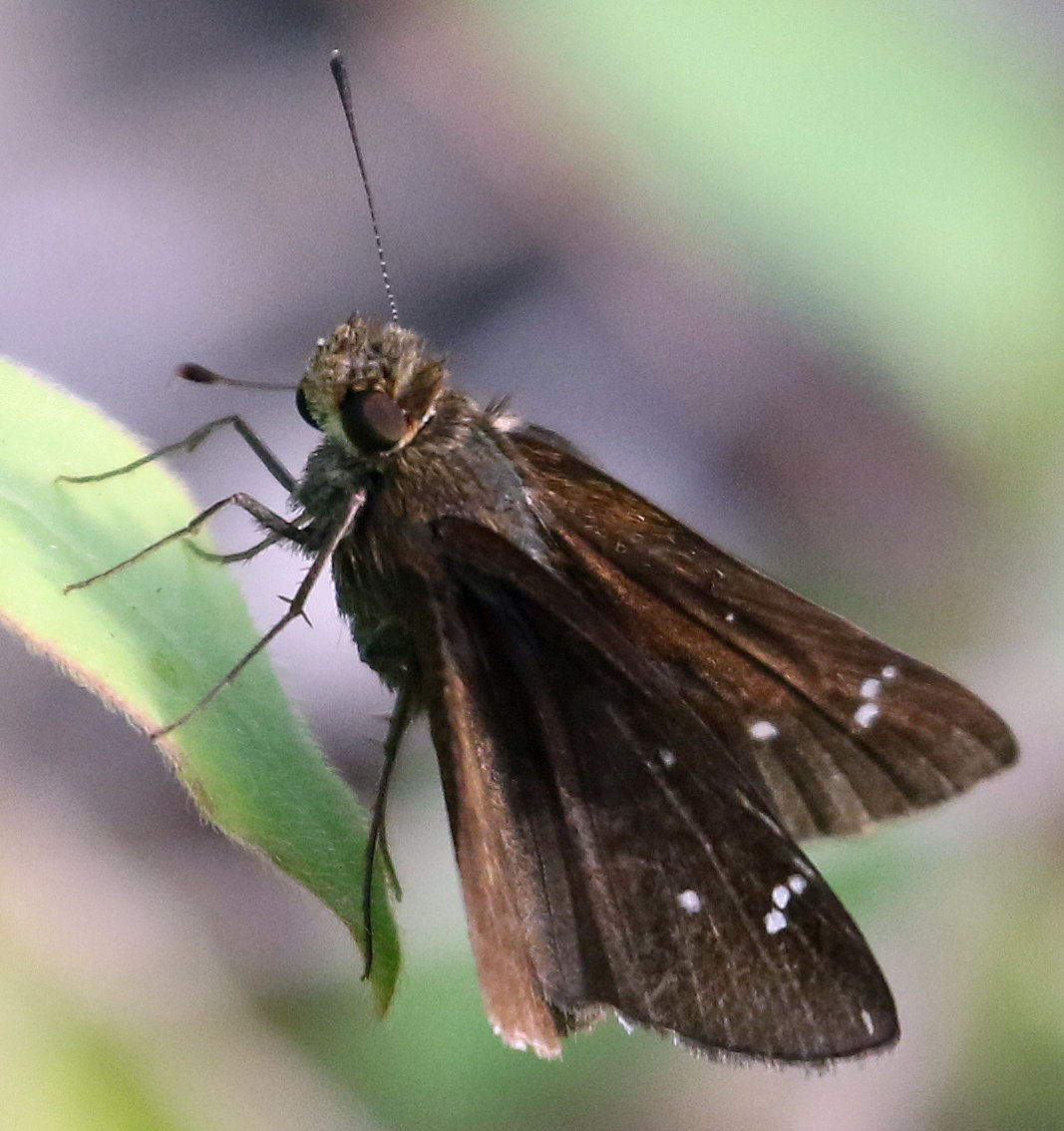 Harvey Tomlinson lifted the curtains on our 2019 clouded skipper drama with this discovery at Cox Hall Creek, CMY, on September 14 — the first find of the species in SJ since August, 2014.

However, as you can see on the spreadsheet, most species were below average in reports generated or individuals counted — or both.

Salt-marsh skipper, usually among our most numerous butterflies, was noticeably harder to find  in 2019 (as several observers pointed out during the year.)  We had only 31 reports, our second fewest since 2009 (29 in 2015), and the 177 individuals totaled for the  year was by far the fewest ever for our log (previous low 368 in 2012).

Cobweb skipper, a species that has certainly declined in recent years, was down to only five reports for a total of seventeen individuals in 2019.  Perhaps just as significantly, only one of those reports came from somewhere besides the cobweb’s only-known current stronghold in South Jersey — the flats of Warren Grove.   Brian Johnson found two individuals in Beaver Swamp, WMA, on May 10th — the first find of the species in CMY since 2016.

Over the last three years, 2017-2019, we have had only two reports of cobweb skipper outside Warren Grove: the two individuals at Beaver Swamp and a single individual found by Steve Glynn on May 14, 2017 at  Muddy Run, SAL. 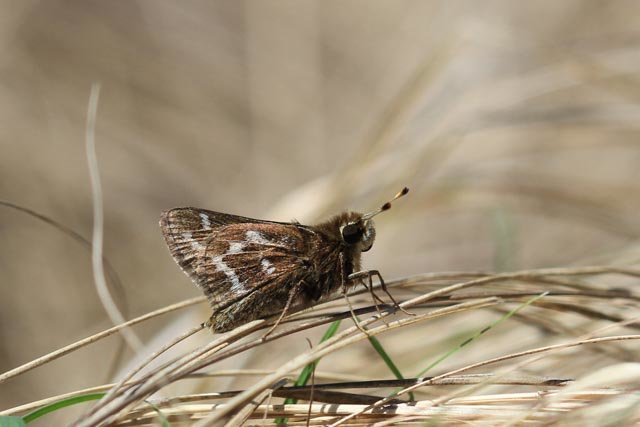 Cobweb skipper has become an unofficial “species of concern” in South Jersey Dave Amadio photographed this one on May 7 in what seems their one reliable spot in our area, Warren Grove. Let’s find more in 2020!

What makes skippers so much fun to get to know?  Their muted colors? Their subtle and challenging field marks? Their approachability?  All of the above and other traits as well?  Several of our most active observers have confessed that skippers are their favorite group of butterflies.

The 2020 skipper season will begin again in April, and over the following six or seven months, we will see if “the sparrows of the butterfly world” can rebound from a mediocre year.  Let’s chase them down wherever they fly! 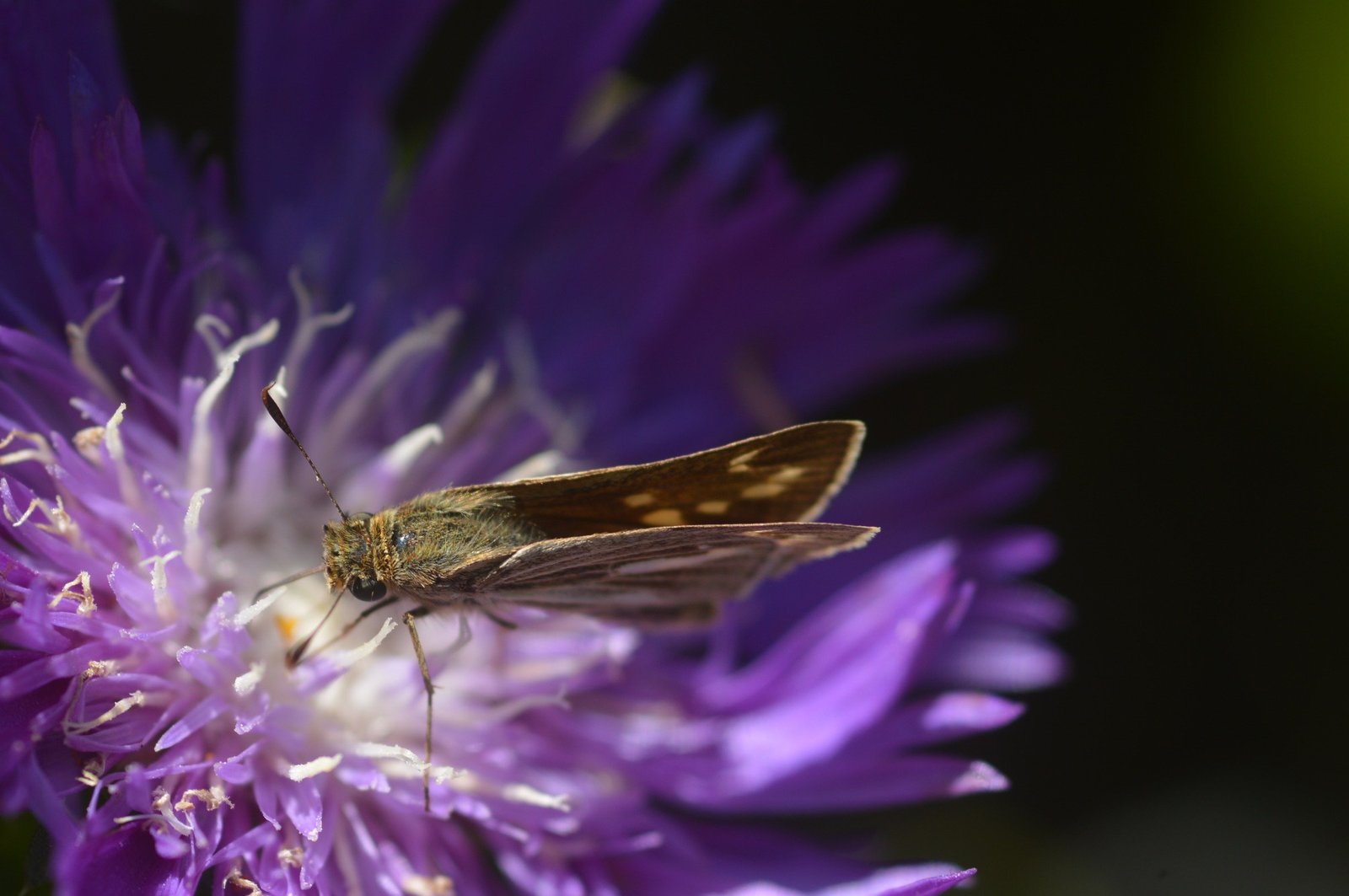 A salt marsh skipper photographed by Will Kerling on June 29 in Cape May Courthouse.

This entry was posted in Compilations, Looking At Our Data, Skippers. Bookmark the permalink.