The Butterflies of January 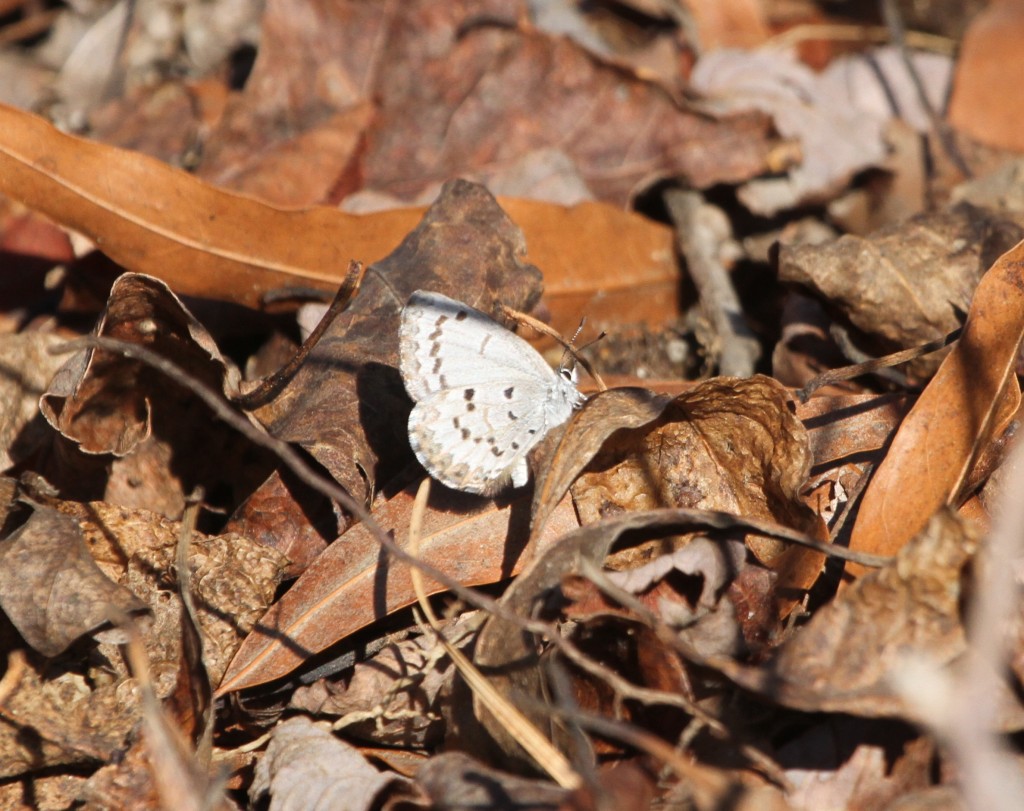 This blueberry azure, Celastrina lucia, photographed by Brian Johnson on 1-10-16 at Belle Plain State Forest was one of five individuals found by  observers that day (three at Belle Plain by Brian and two by Will Kerling and Jim Dowdell at Beaver Dam Road WMA).  As far as we know, the species has never previously been recorded in New Jersey in January.

Will Kerling has looked back over our January records, 2008-2016, and compiled this interesting report:

We have recorded ten butterfly species in January since our log’s start in 2008.

Eight were recorded at least once from 2008-2015, and so far, four of those (in italics) have also been recorded again this January:

Since the first of January this year we have also added:

After I moved to New Jersey from Montana in 2006, but before the log began, I had two other species in January, both on January 7, 2007: one Cabbage White (a male) and one Cloudless Sulphur at the Rea Farm, as well as another Cloudless on West Drive in West Cape May.  I have slide photos of them.

January butterflying is very sparse, but at the same time, it is amazing that we find any butterflies at all.

In Montana, we certainly didn’t look for them year-round! 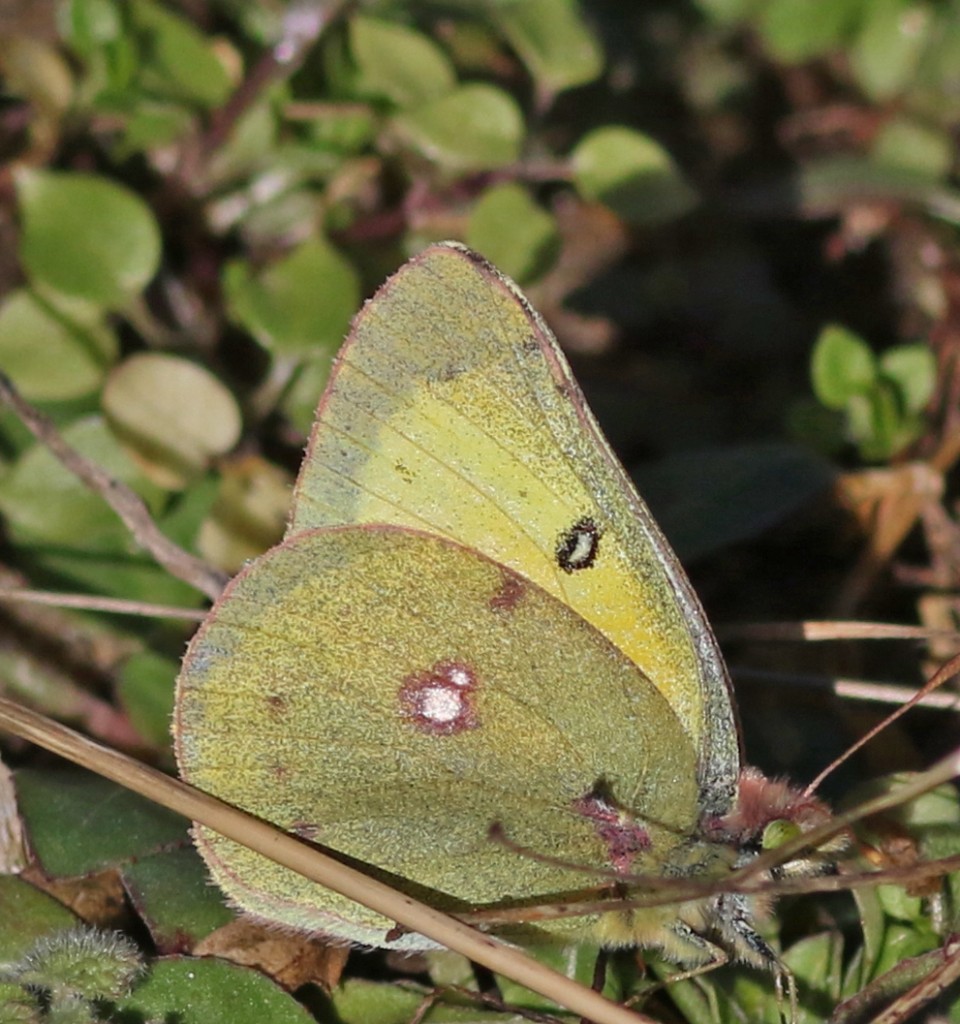 This entry was posted in Late Dates, Looking At Our Data, Lycaenids, Milkweed Butterflies, Nymphalids, Pierids. Bookmark the permalink.