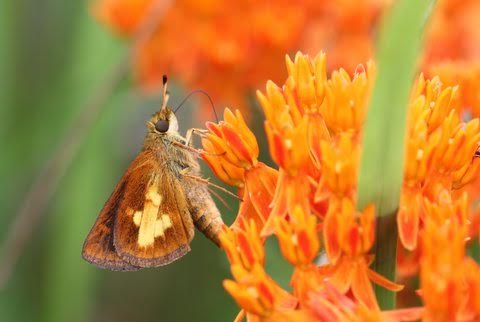 Our FOY mulberry wing was found and photo’d by Dave Amadio at Lakehurst (Ocean Co) on June 20.

Does butterflying in South Jersey reach its most dramatic in late June and early July? 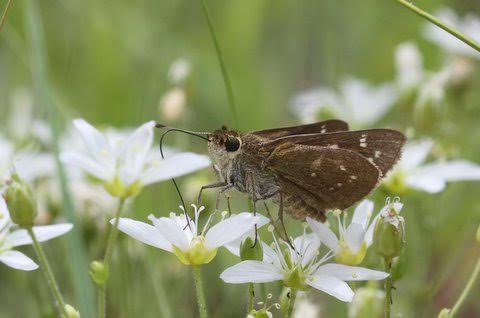 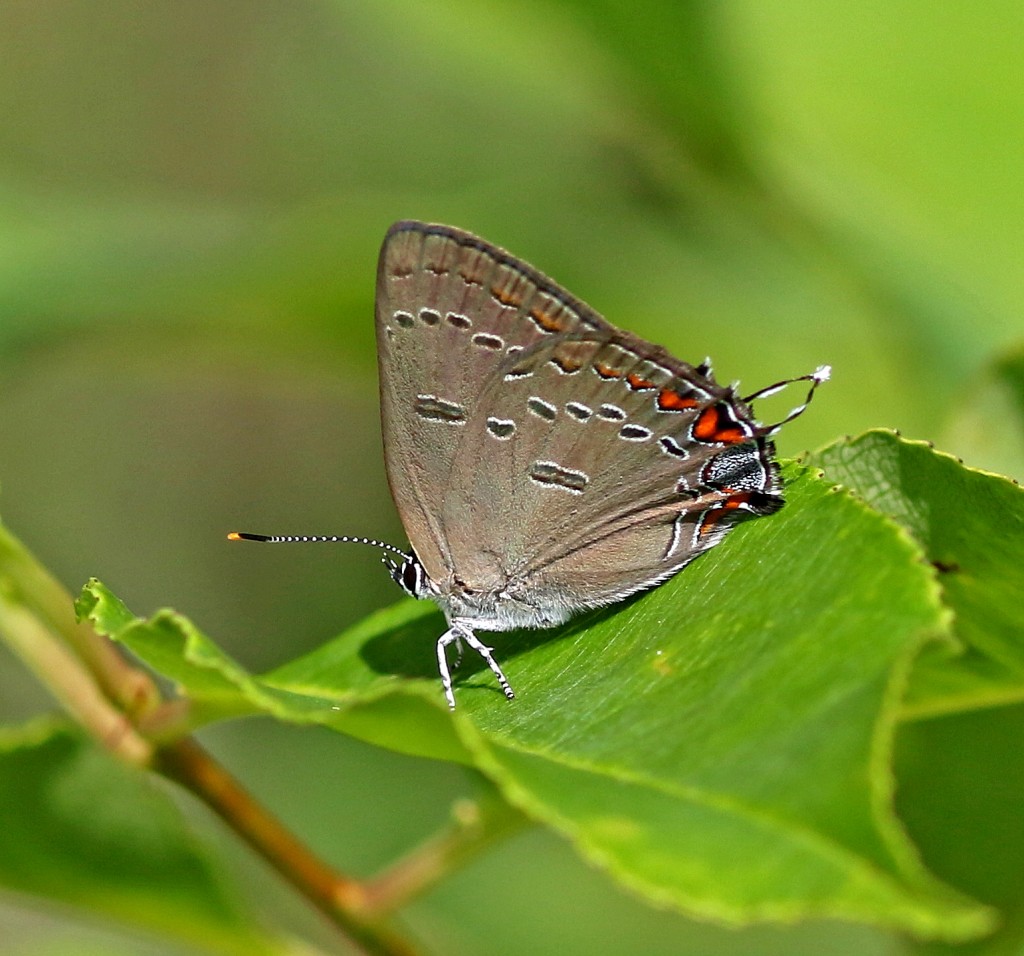 Edwards’ hairstreak photo’d by Harvey Tomlinson on June 22 at the Hesstown powerline. 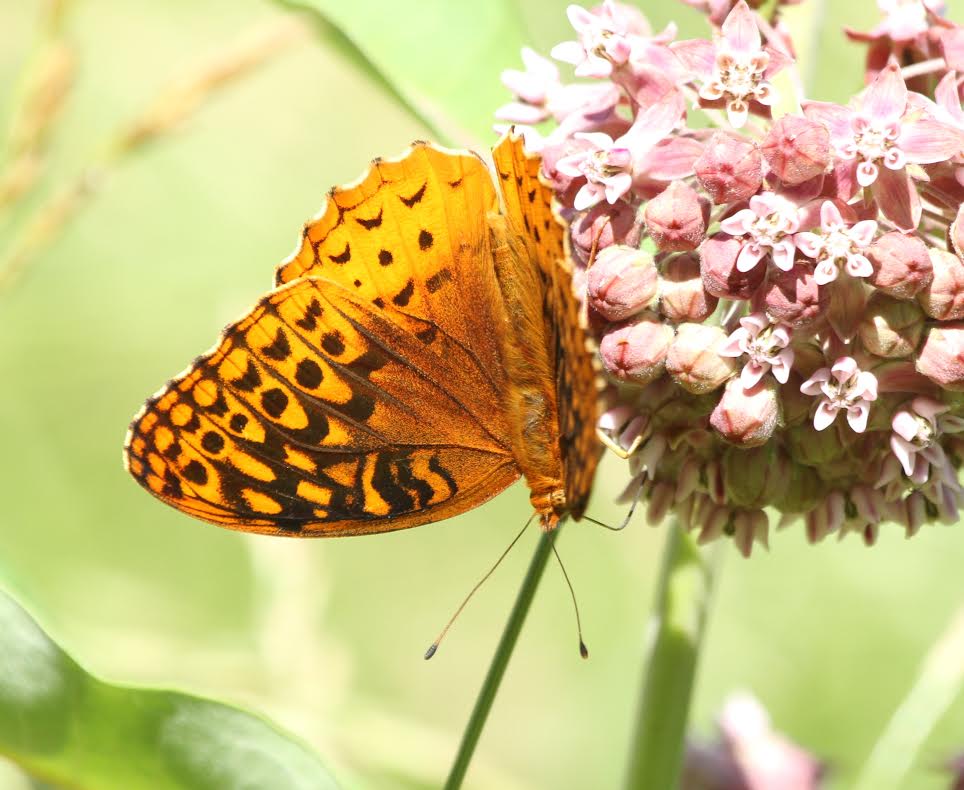 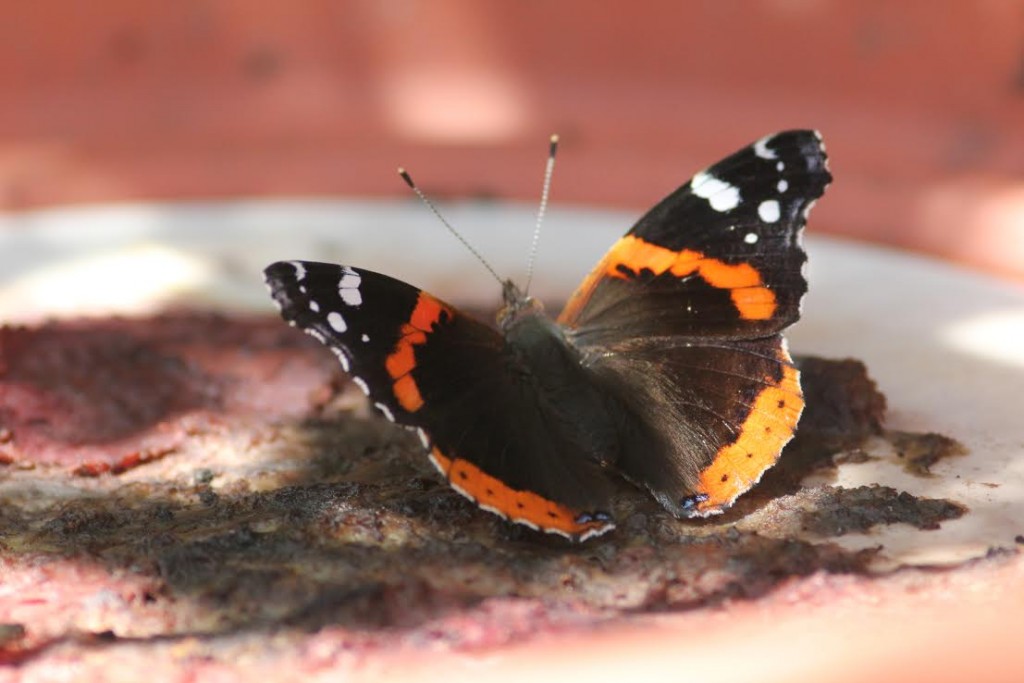 Red admiral photo’d by Jesse Amesbury in his garden in Cape May Courthouse on June 24. 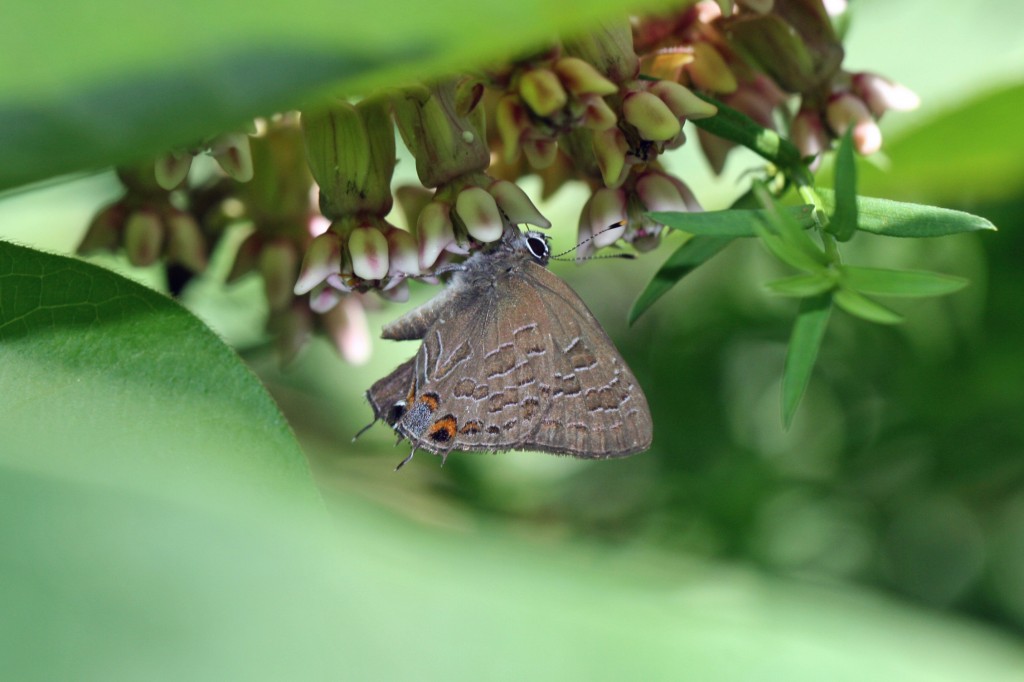 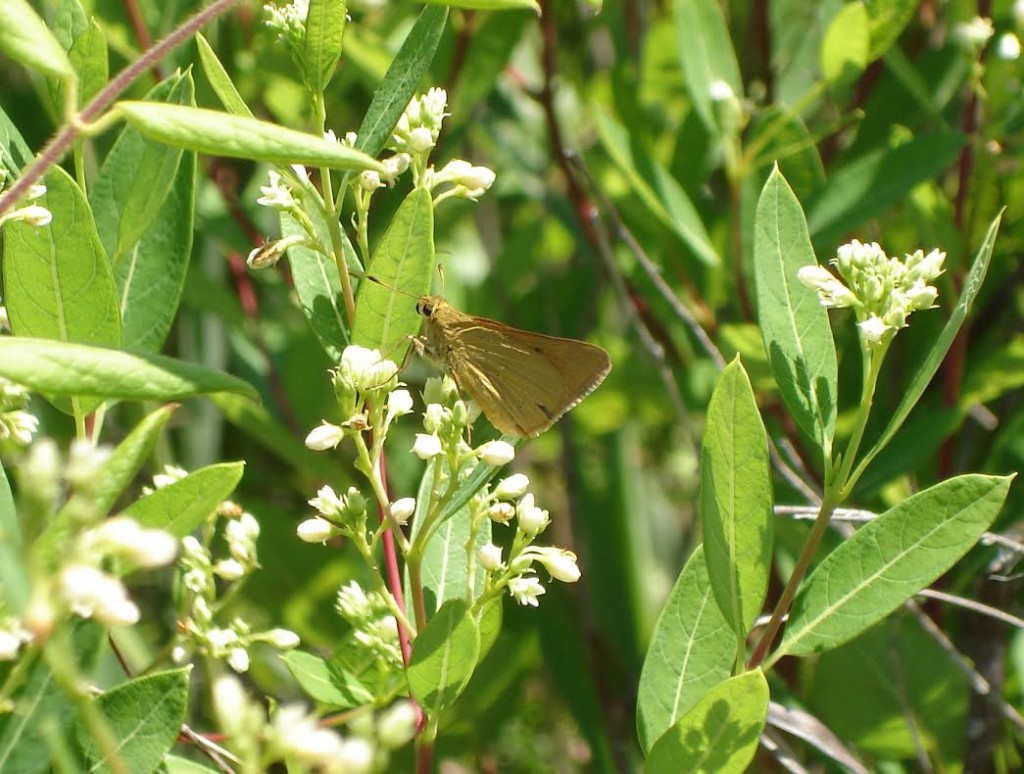 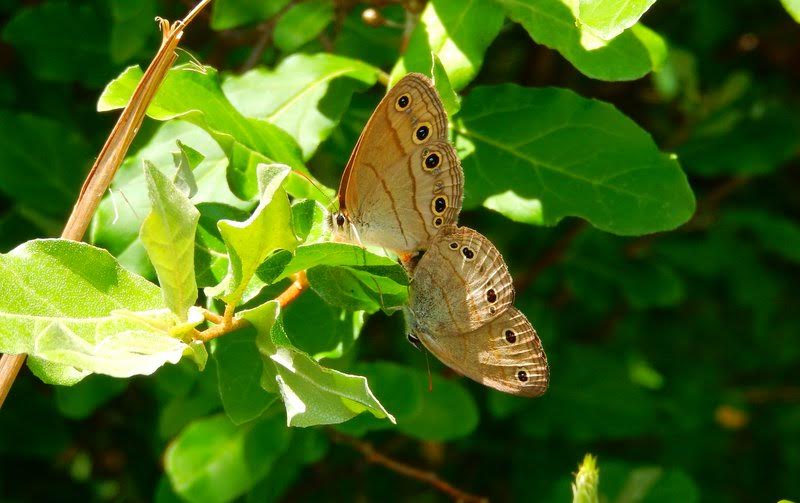 Little wood satyrs caught in the act by Jack Miller at Corbin City WMA on June 29. 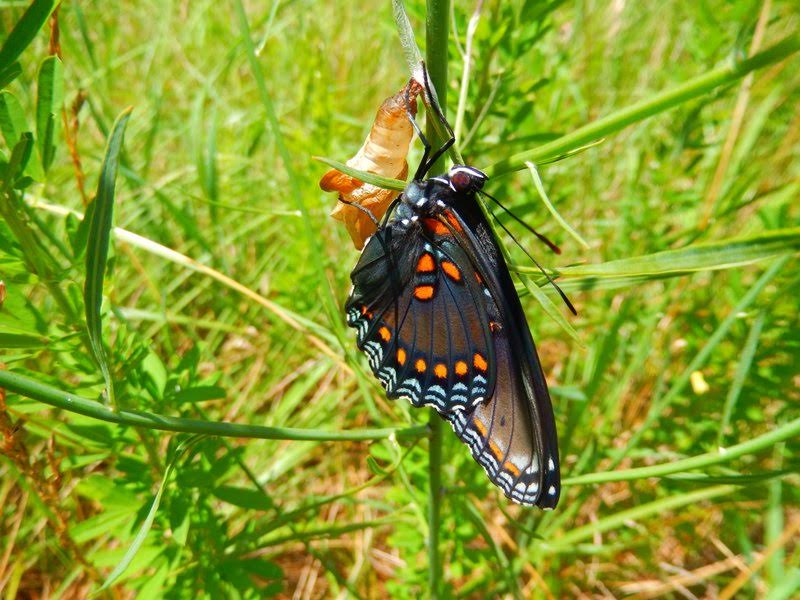 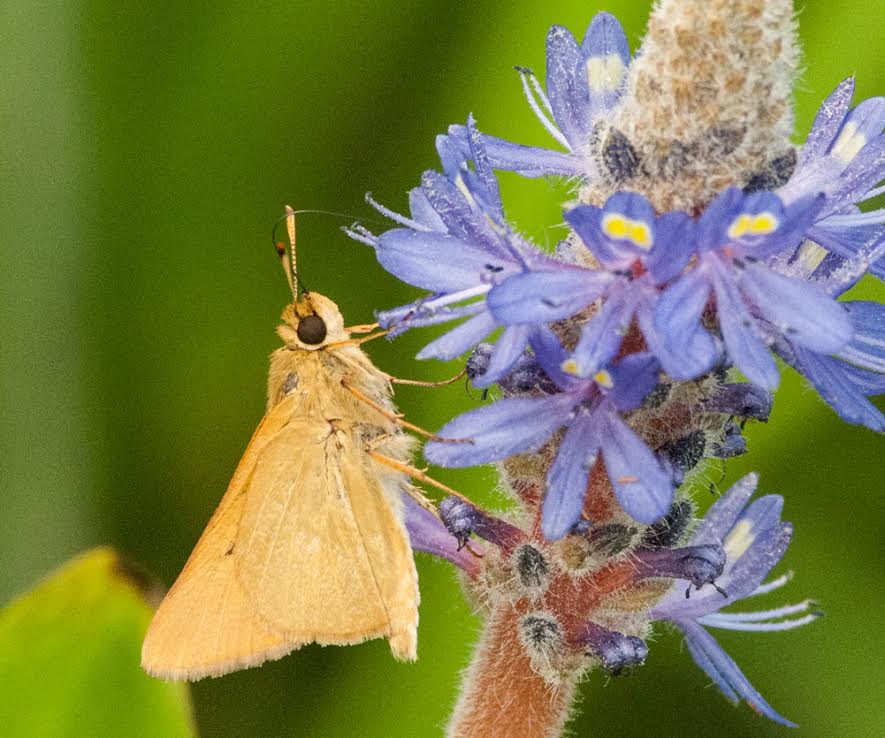 Chip Krilowicz found and photo’d this rare skipper on June 30 in Mannington March, Salem Co — where we have only a handful of records of this species. 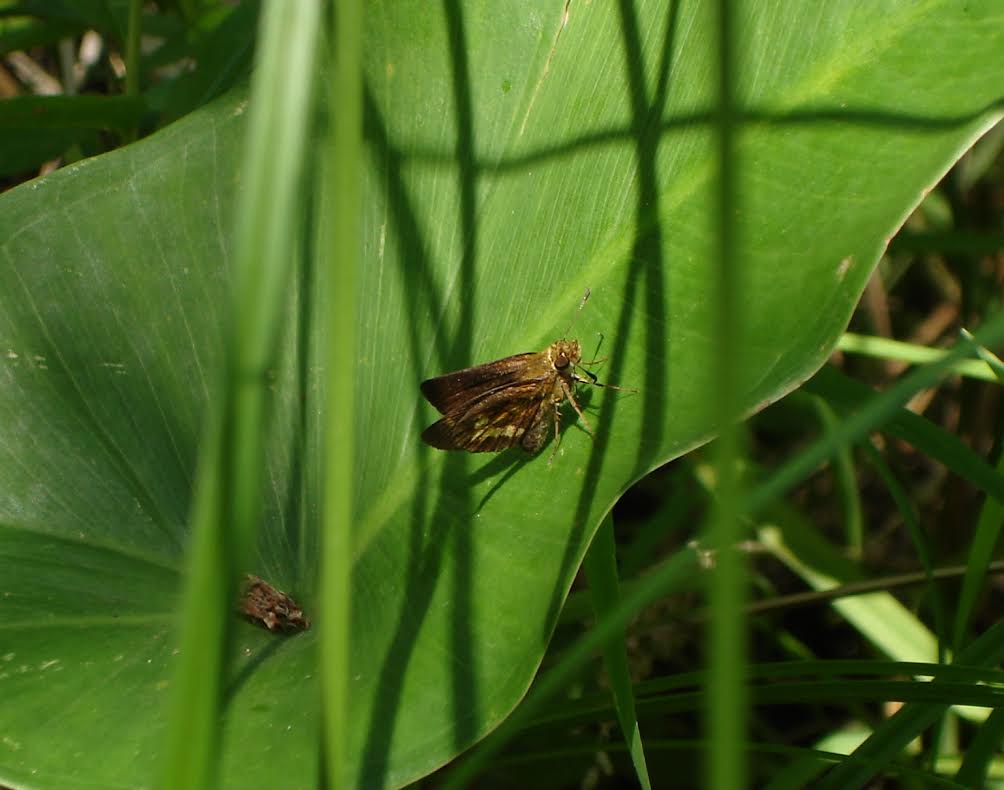 A mulberry wing, at Head of River on June 30, photo’d by Steve Glynn on the Belleplain NABA count organized by Teresa Knipper. 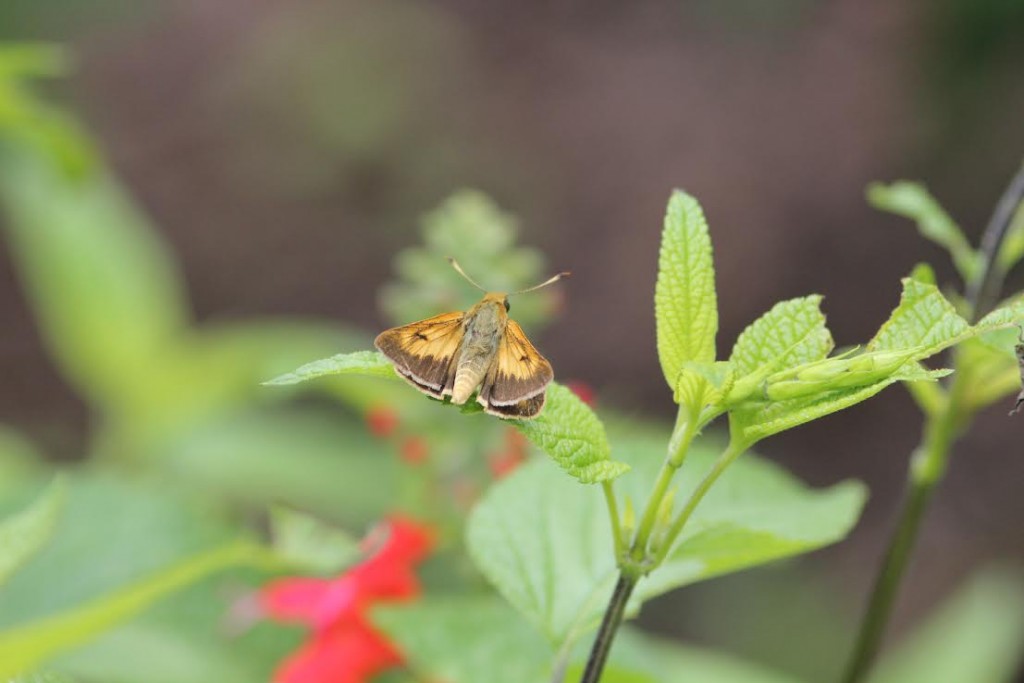 Jesse Amesbury photo’d this male rare skipper in his yard in Cape May Courthouse on July 3. 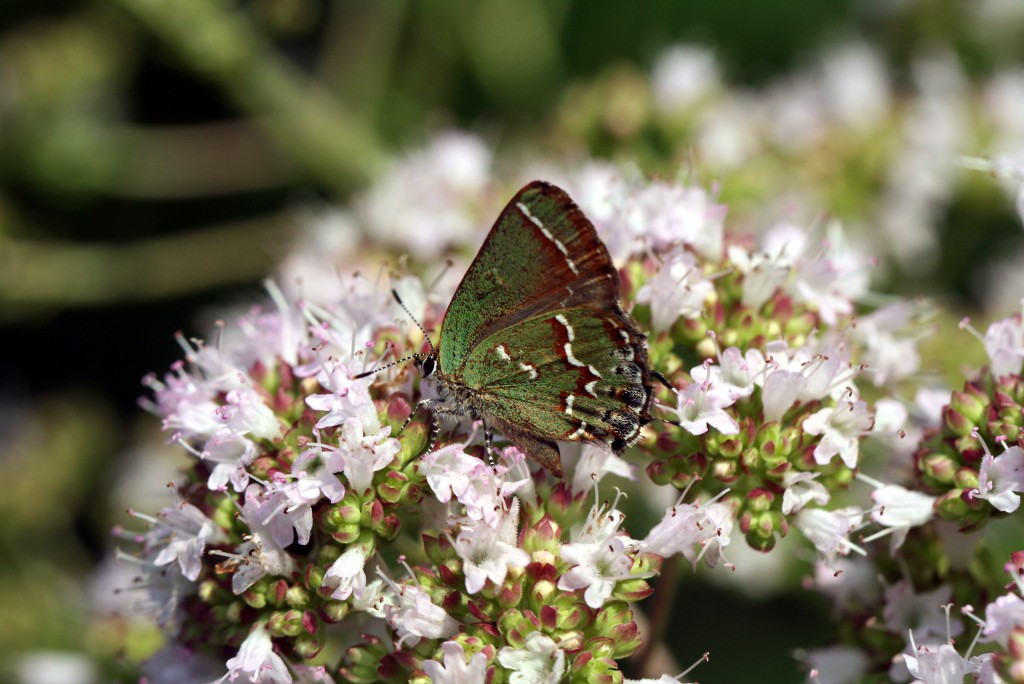 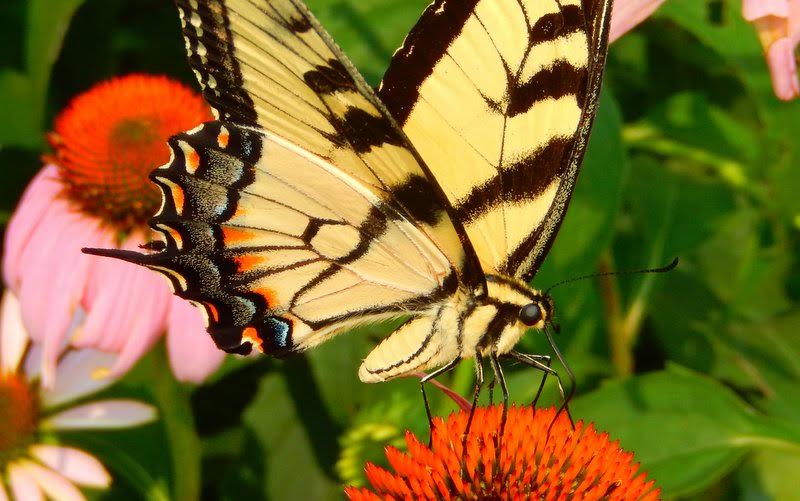 “You don’t miss your water ’til your well runs dry,” notes Jack Miller after finding this tiger swallowtail in his yard on July 5. It has been a relatively down year for the species, especially when compared to their great year in 2013.

Thanks to these contributors for passing along their photos. If you are willing to share your photos here, send them as jpegs (preferably less than 2 megs each) to nacotejackATgmailDOTcom. Please be sure to log in your data first on our spreadsheet. Thank you!