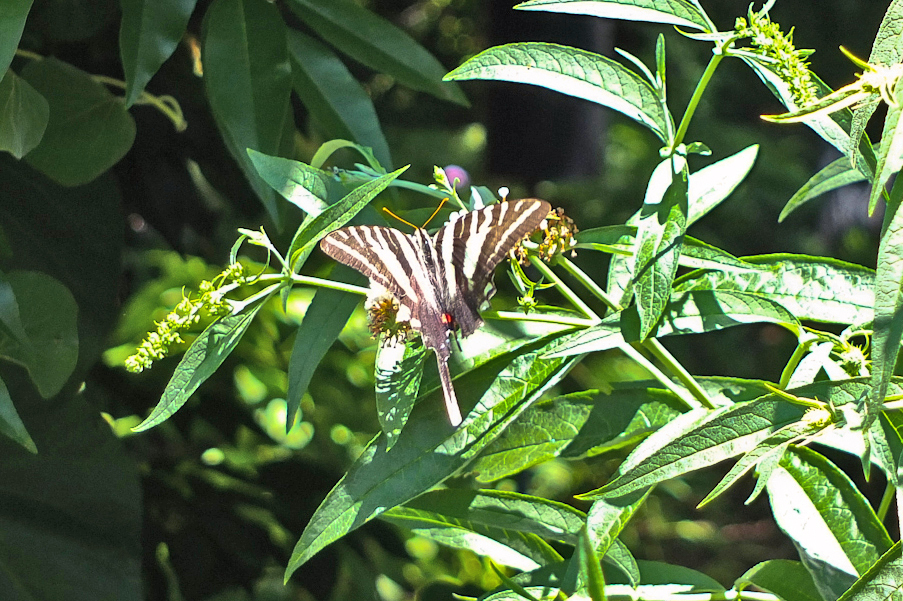 A zebra swallowtail — apparently the first photographic record ever for southern New Jersey — found and photo’d by Jim Dowdell in his Villas garden (CMY) on July 28, 2014.

Thanks to all our South Jersey Butterfly Project loggers carrying cameras and cell phones into the field with them, here’s a selection of some of the best photographs of butterflies in South Jersey so far this summer — chosen for the importance of the record, the beauty of the shot, or both. 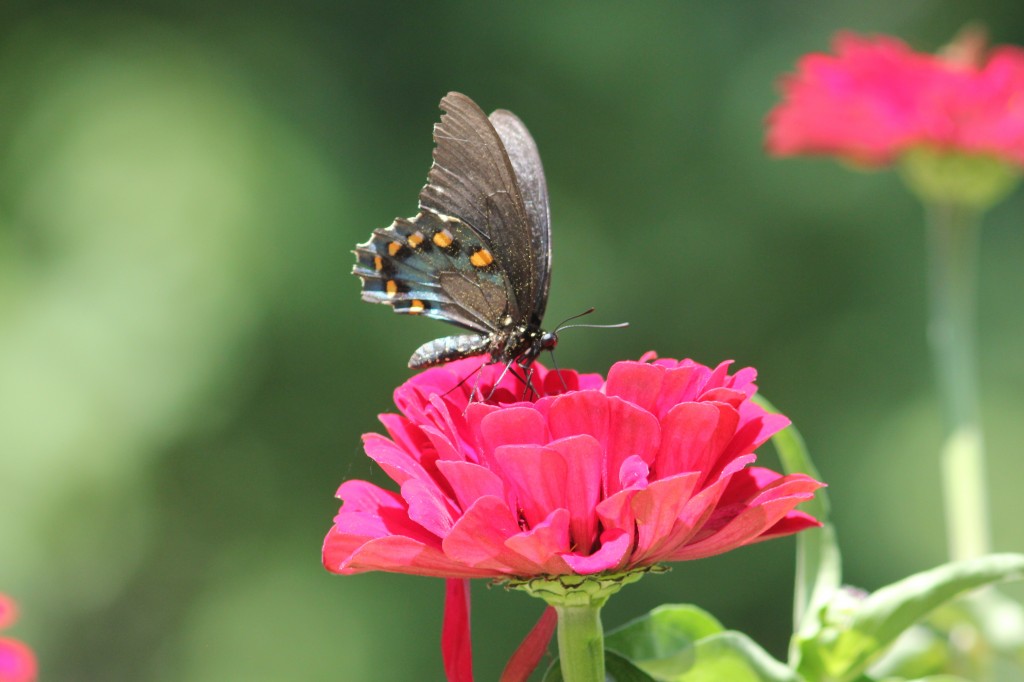 Pipevine swallowtail, photo’d by Jesse Amesbury in his garden in Cape May Courthouse, July 25. 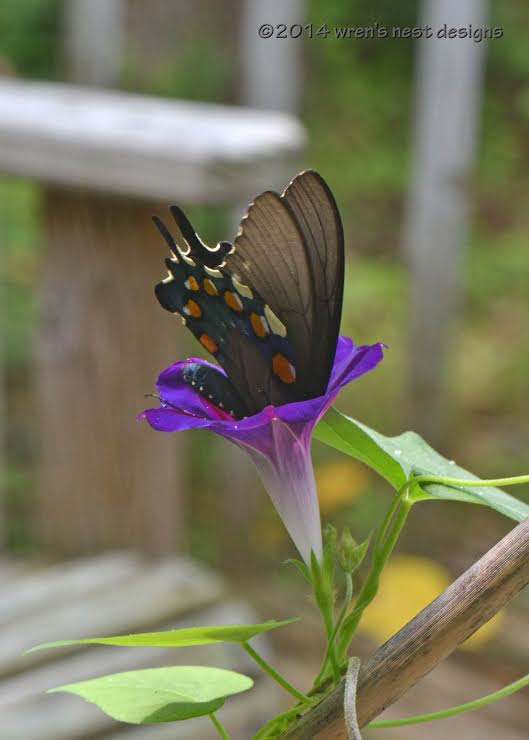 Pipevine swallowtail, photo’d by Amy Gaberlein, in her garden in Goshen, CMY, July 15. 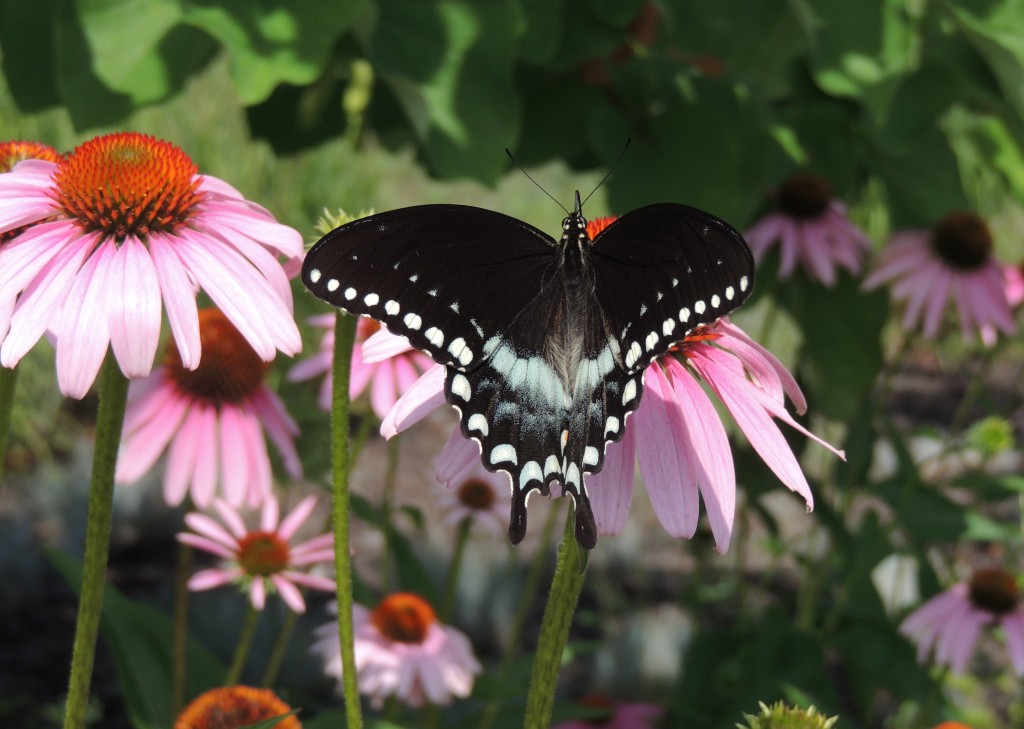 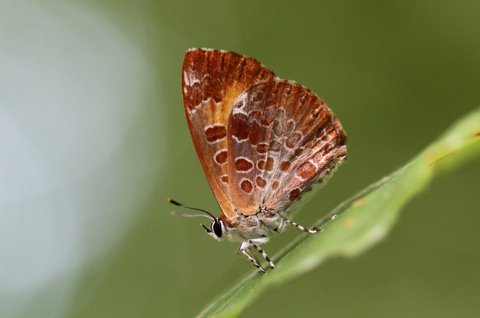 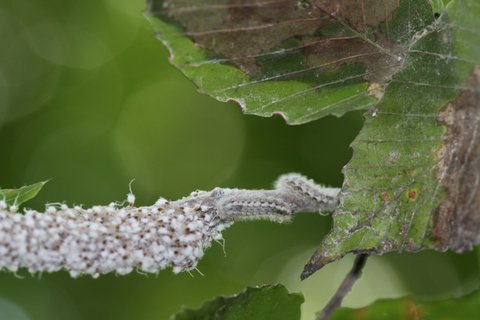 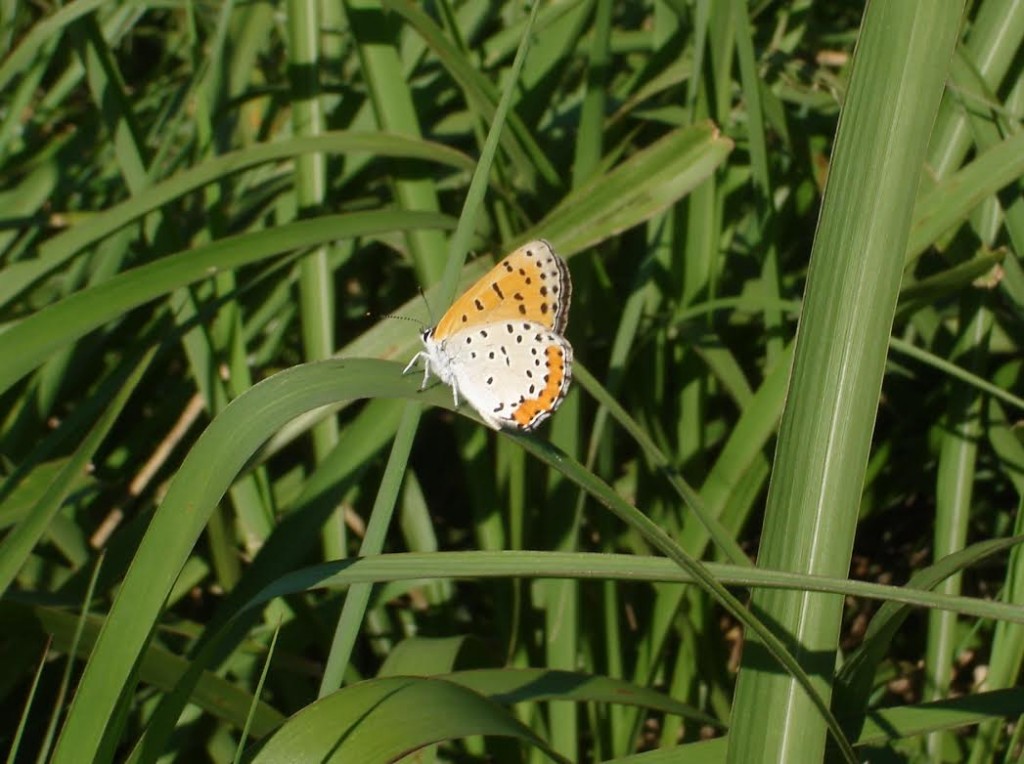 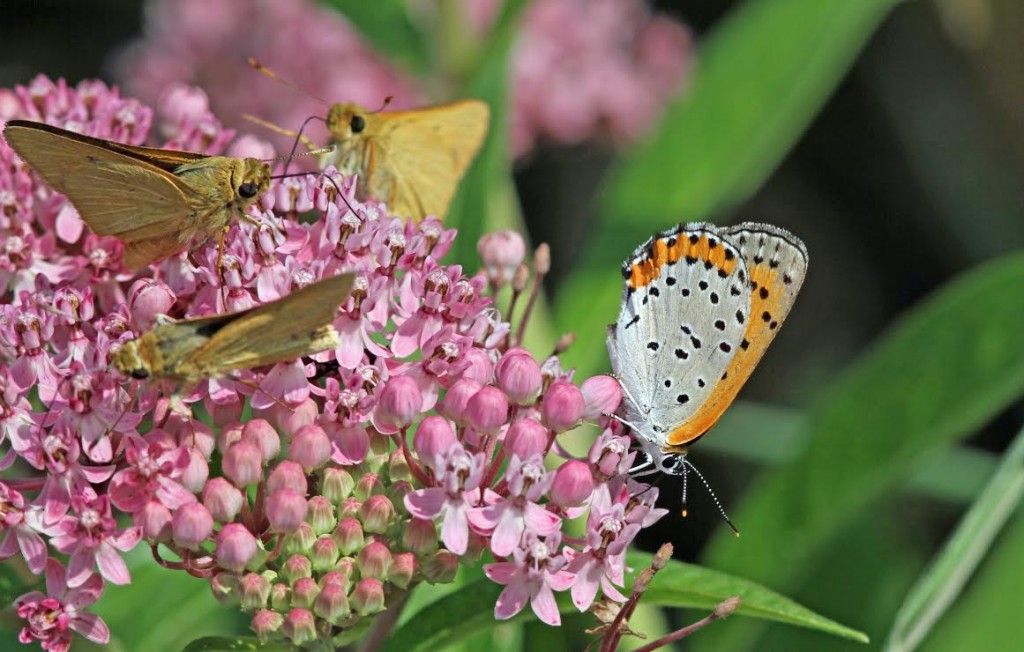 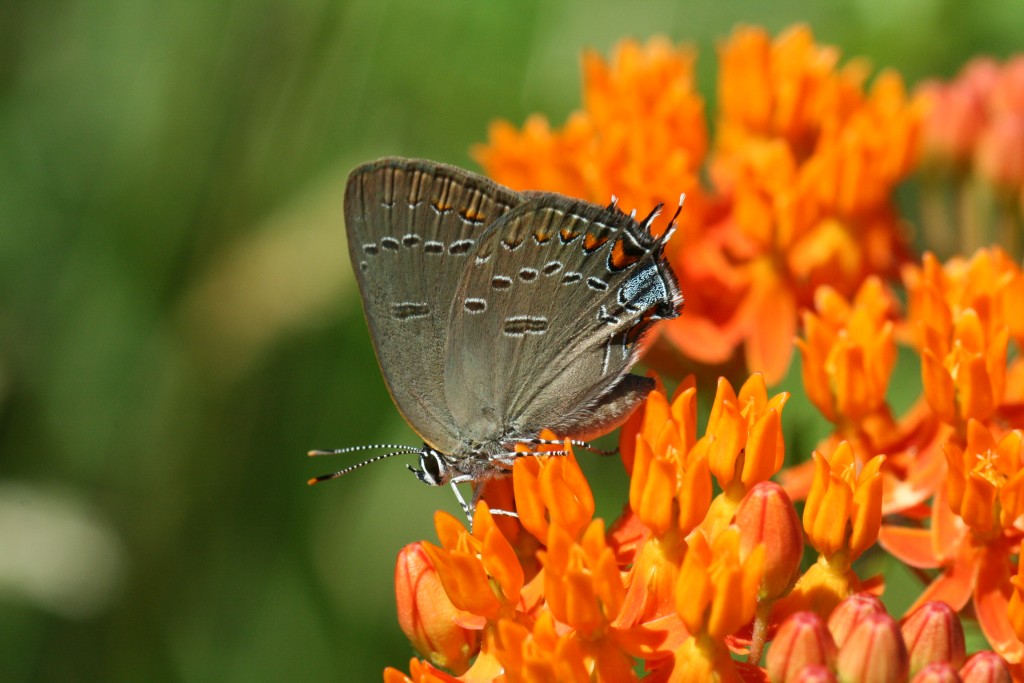 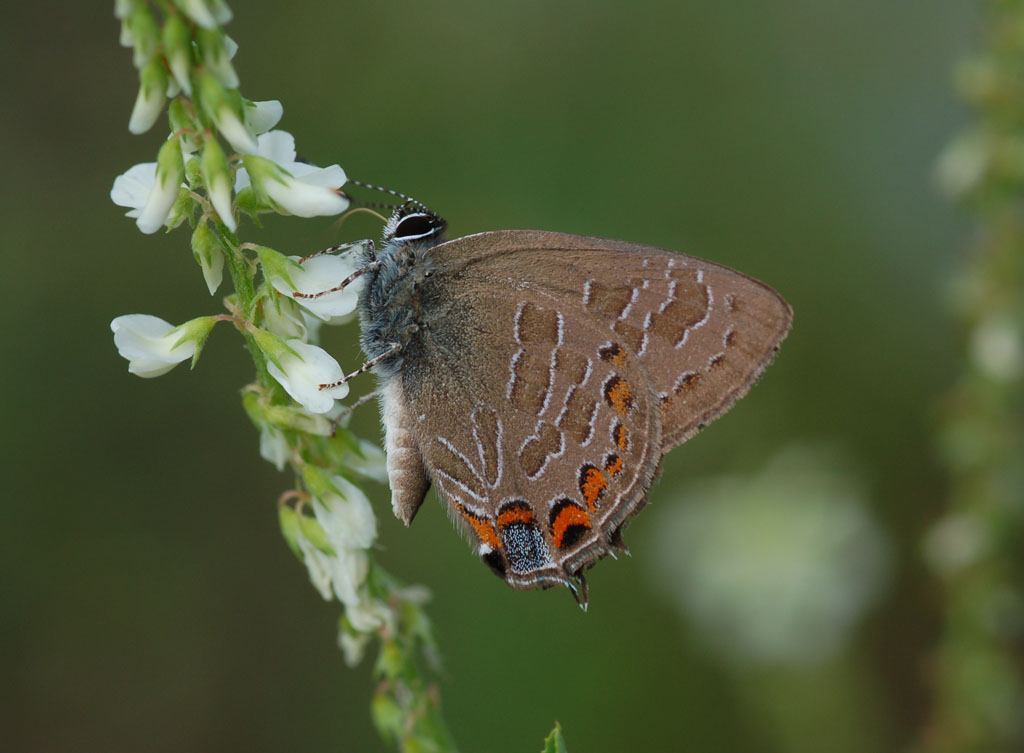 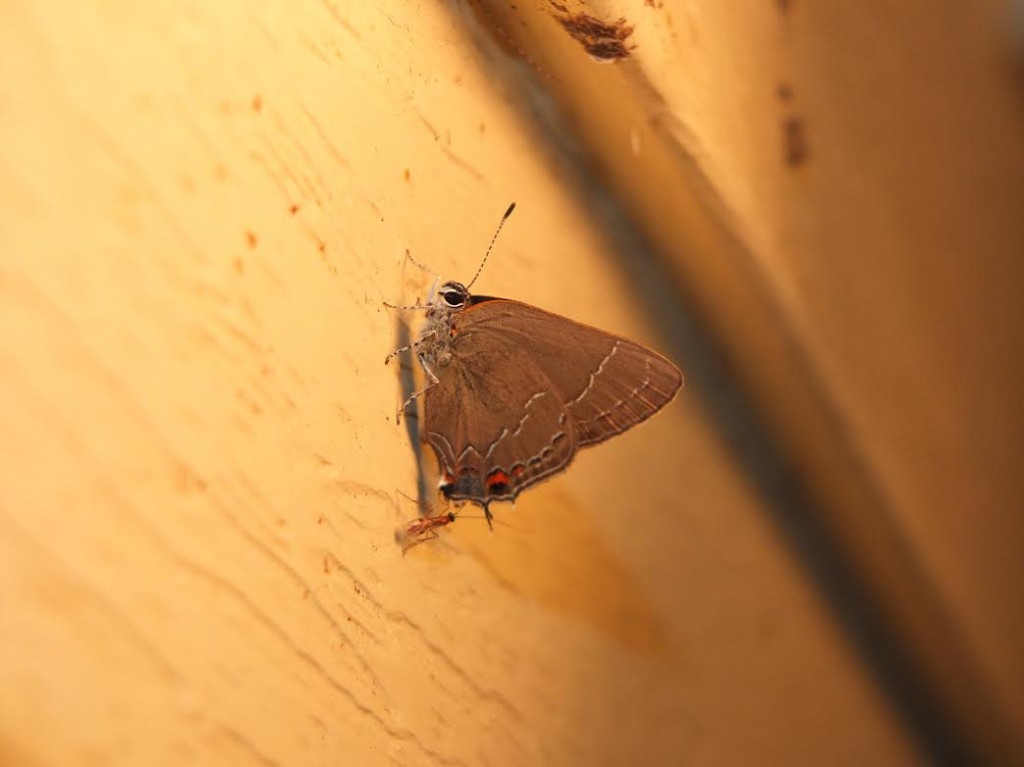 Oak hairstreak, our only record this year & photo’d at night by Jim Dowdell in his Villas yard (CMY), June 20 — one of two unusual butterflies photo’d at night this summer (see Anne-Marie Woods’ dion skipper later in this gallery). 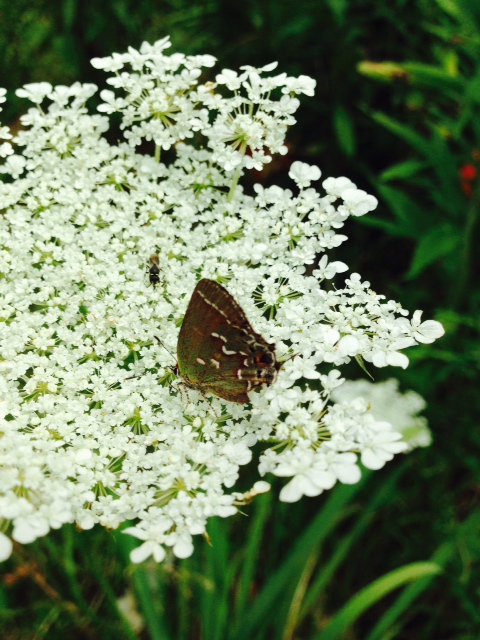 A juniper hairstreak in Gloucester Gardens (only our second county for GLO), captured by phone by Chris Herz, July 21. 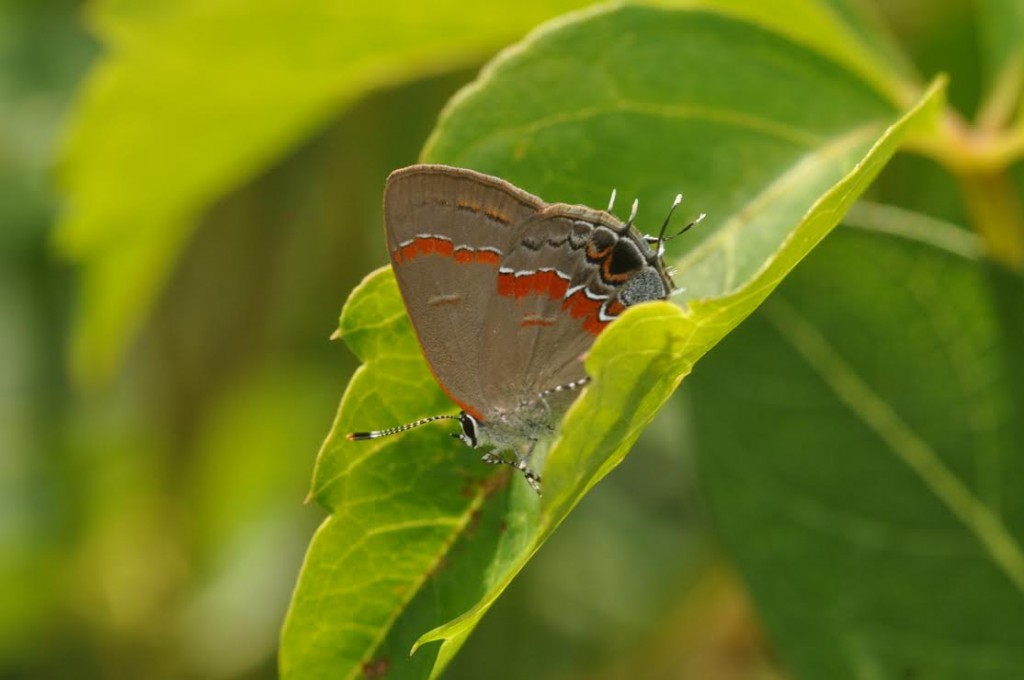 Red-banded hairstreak, photo’d by Will Kerling in Dennisville, CMY, July 18. 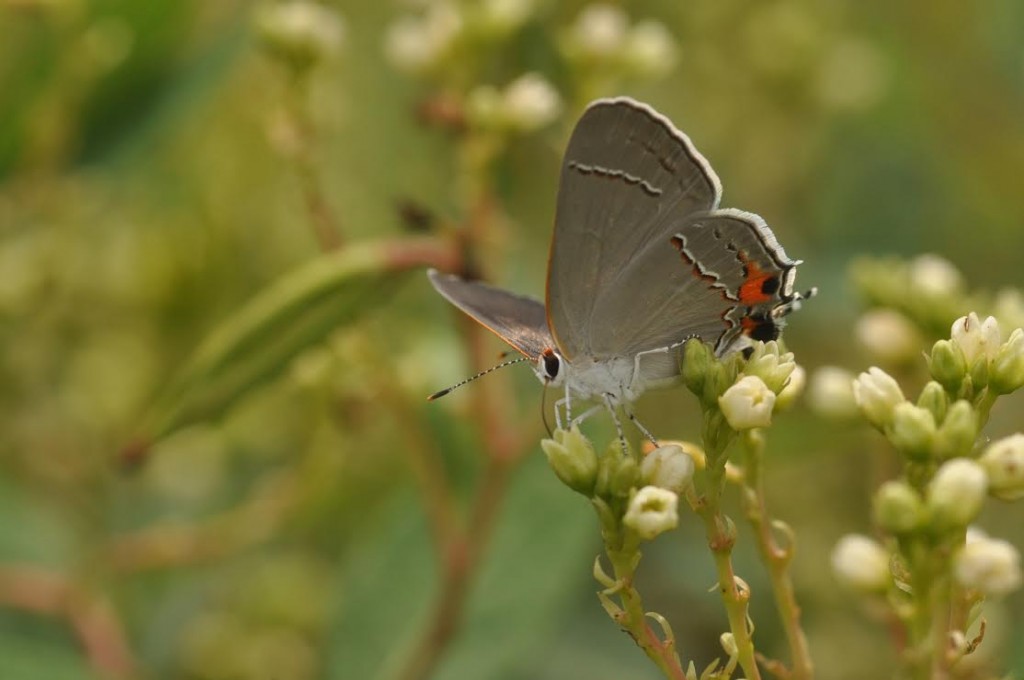 Gray hairstreak, one of four hairstreak species photo’d by Will Kerling nectaring on dogbane in Dennisville field on July 18. 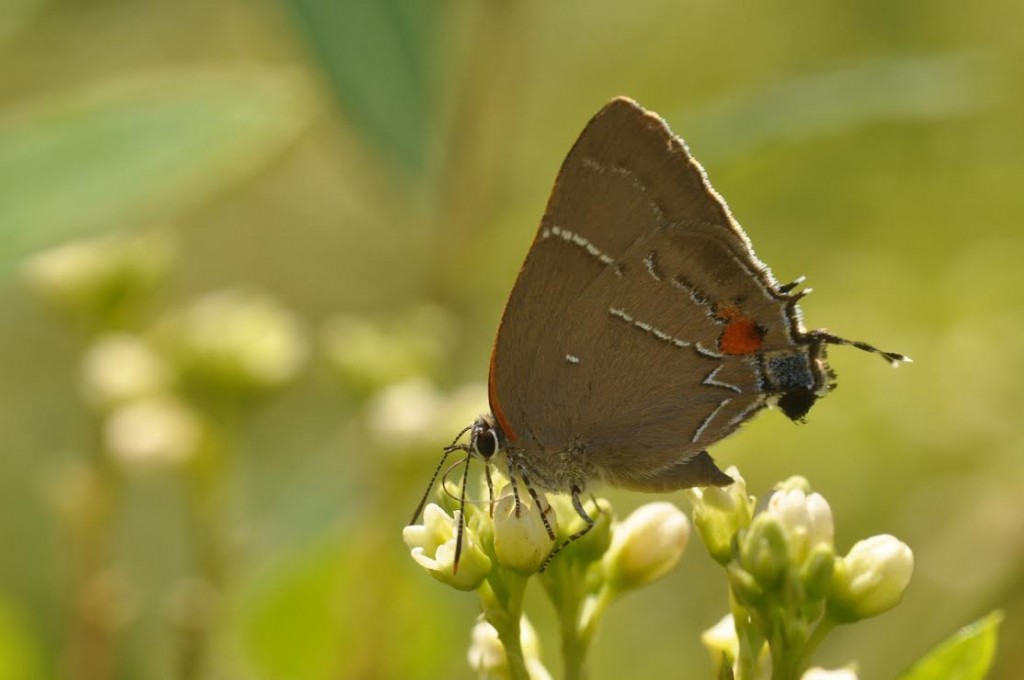 White-m hairstreak, another of the hairstreak species nectaring on dogbane in single small field in Dennisville (CMY), photo’d by Will Kerling, July 18. 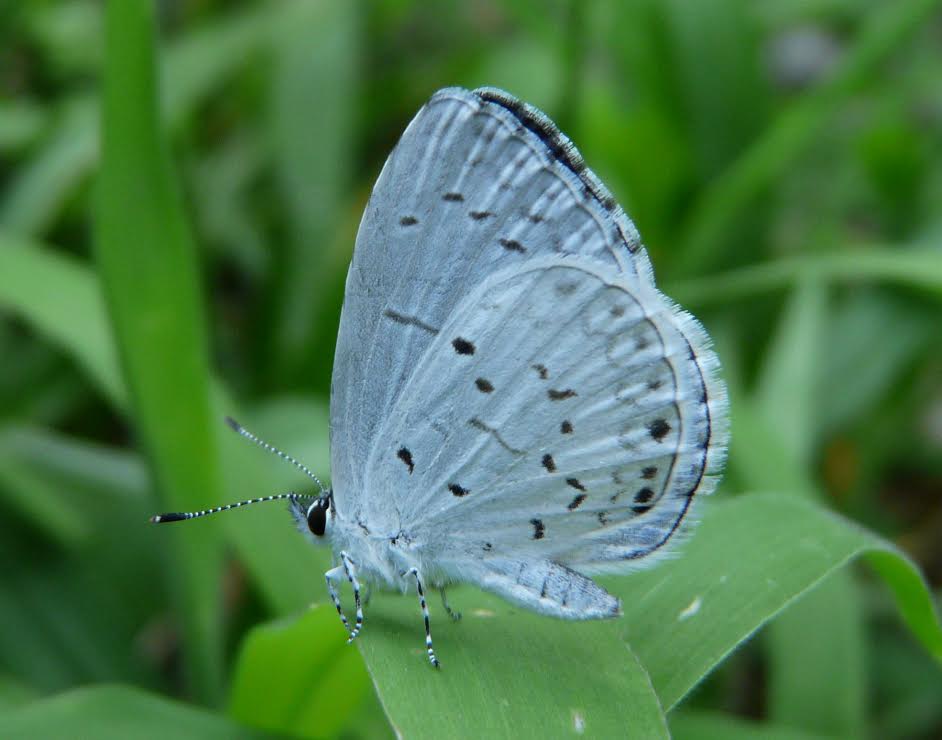 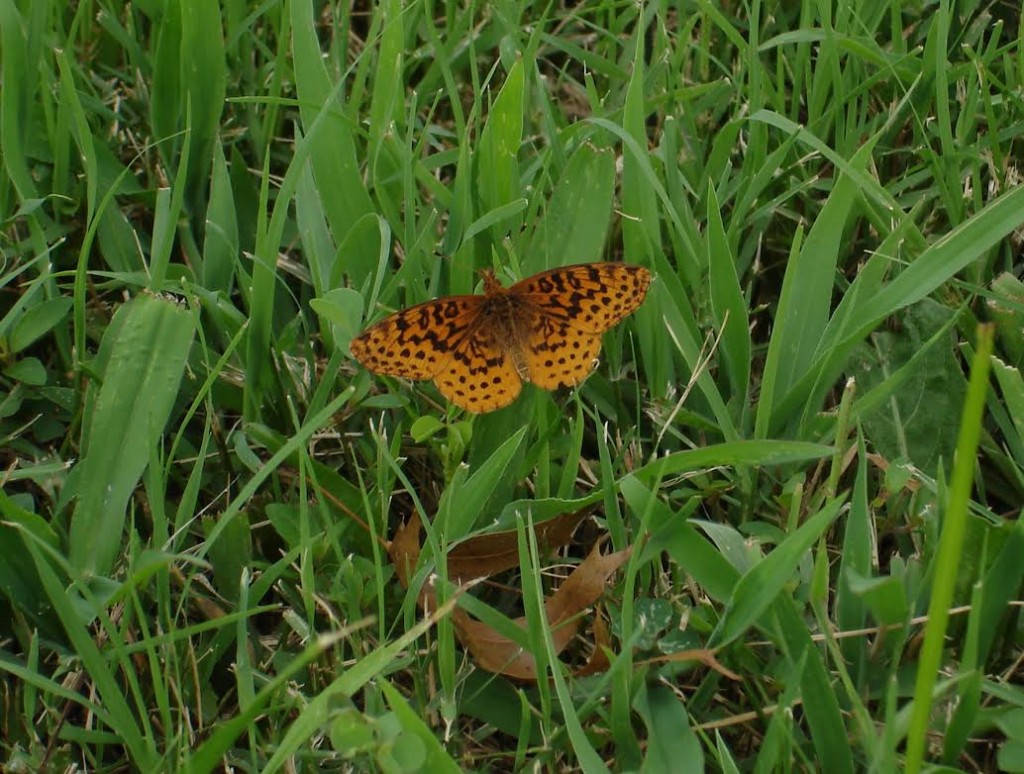 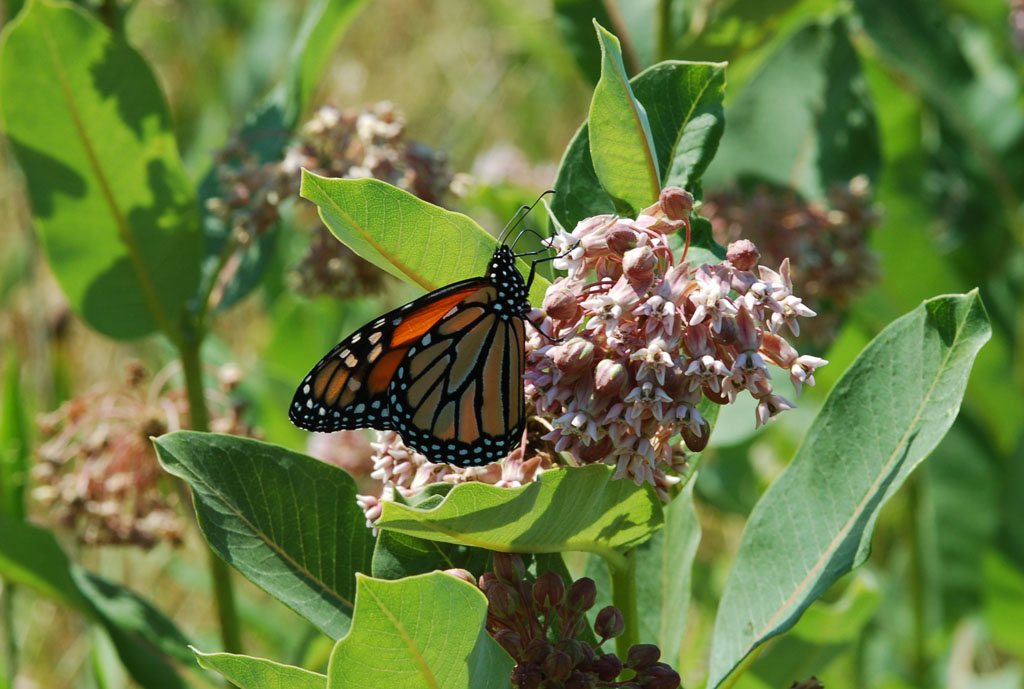 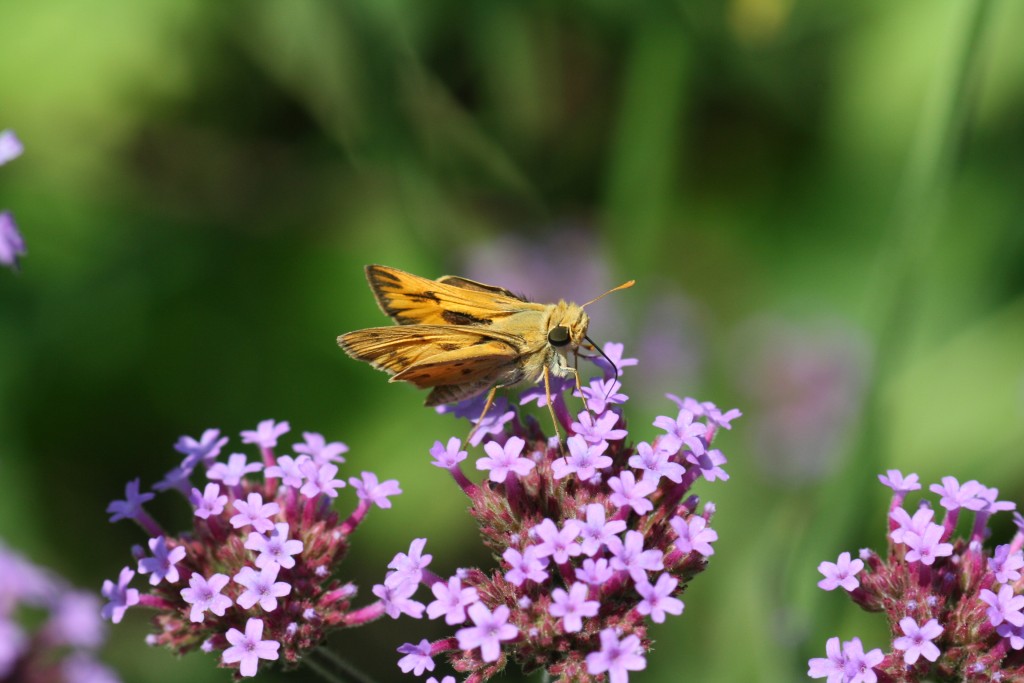 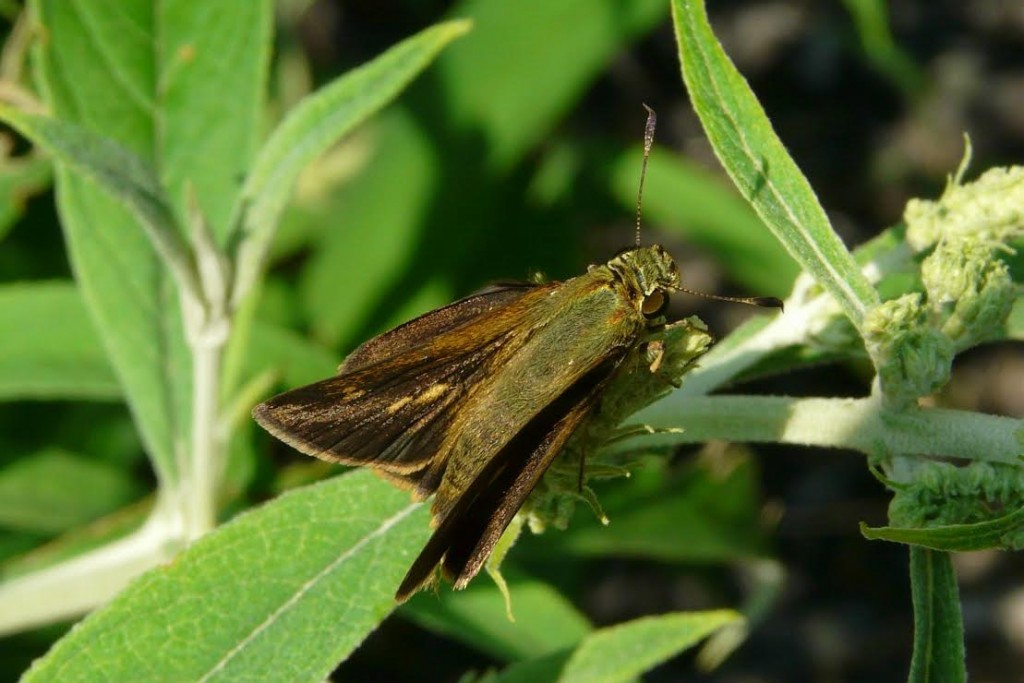 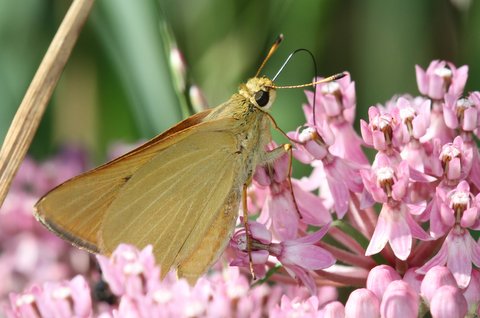 Rare skipper photo’d by Dave Amadio in the Salem River area (one of our very few records of the species in SAL), July 25. 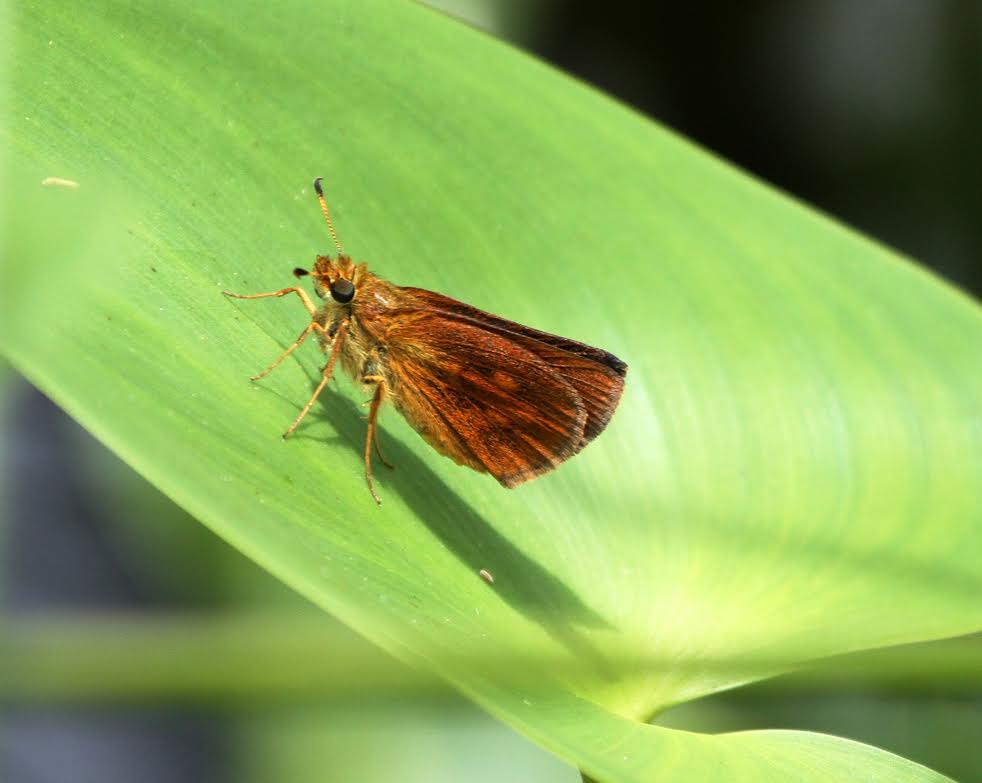 An apparent dark form of mulberry wing, photo’d by Brian Johnson at Head of River, July 6. 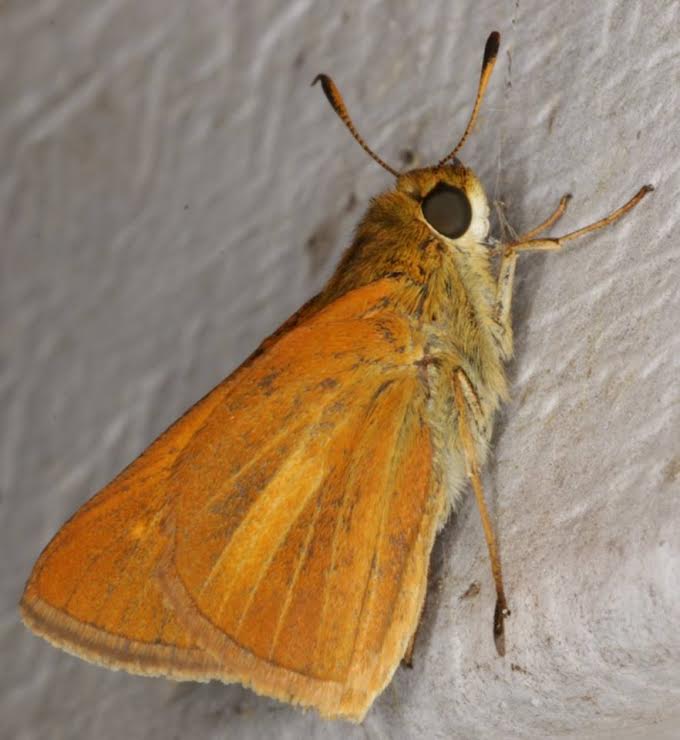 A dion skipper found and photo’d at a moth light by Anne Marie Woods in Warren Grove, July 24. 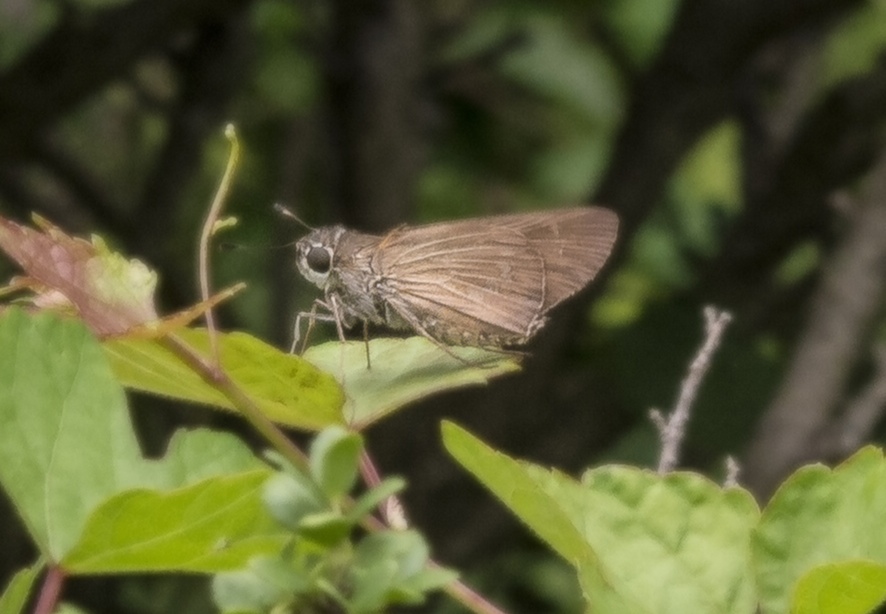 Brazilian skipper, photo’d by Ben Werner on the Cape May NABA Count, July 15.

Thank you to each of these photographers for sending in their pix. Anyone willing to share their shots on our blog is invited to send them in jpeg form to nacotejackATgmailDOTcom.