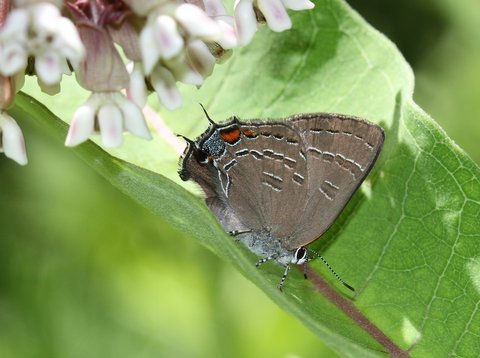 Common milkweed is popping open all over our area, and among other things, that means it’s time to search for Satyrium hairstreaks. South Jersey’s five species are especially fun to chase because they fly for such a limited time (from mid-June to mid-July), none of them makes an easy find, and all are beautiful creatures.

Here’s an update of the grid posted last year at this time: a county-by-county overview of Satyrium reports, now running from 2008 through 2013:

Here’s another way to look at the same data — sorted by species and by year. Five species and eight counties = 40 cells we could potentially fill each year.

As you can see, 2008 was our low count with just 5 of 40 cells recorded (it was a bad year for Satyrium and several other hairstreak species state-wide). 2012, our best year for butterflies in general by many measures, was also our best count for this group as well. In fact, it was the only year so far that we have had more “yes” blocks than “no” blocks on the grid. We found Satyriums in 23 of 40 cells in 2012. We have twice come close to half the blocks checked off, however: 19/40 in 2009 and last year, 2013.

Here are all Satyrium individual reports from 2013, sorted by county:

For a look back at all Satyrium individual reports for our first five years, 2008-2012, go to this post from last year: 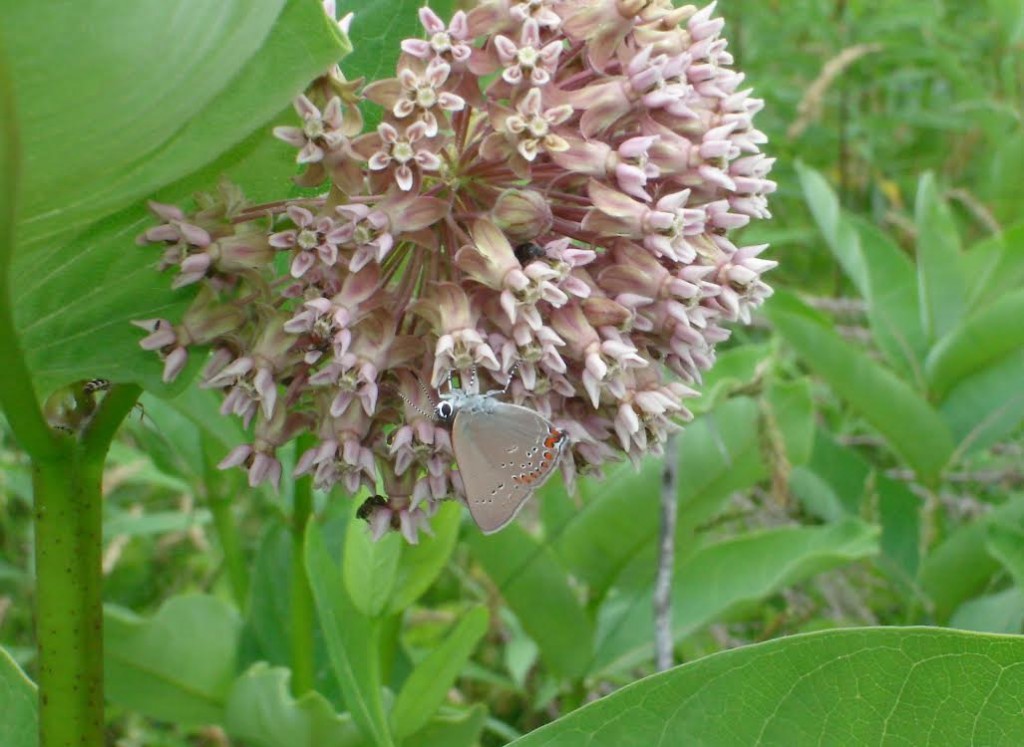 This entry was posted in Looking At Our Data, Lycaenids. Bookmark the permalink.