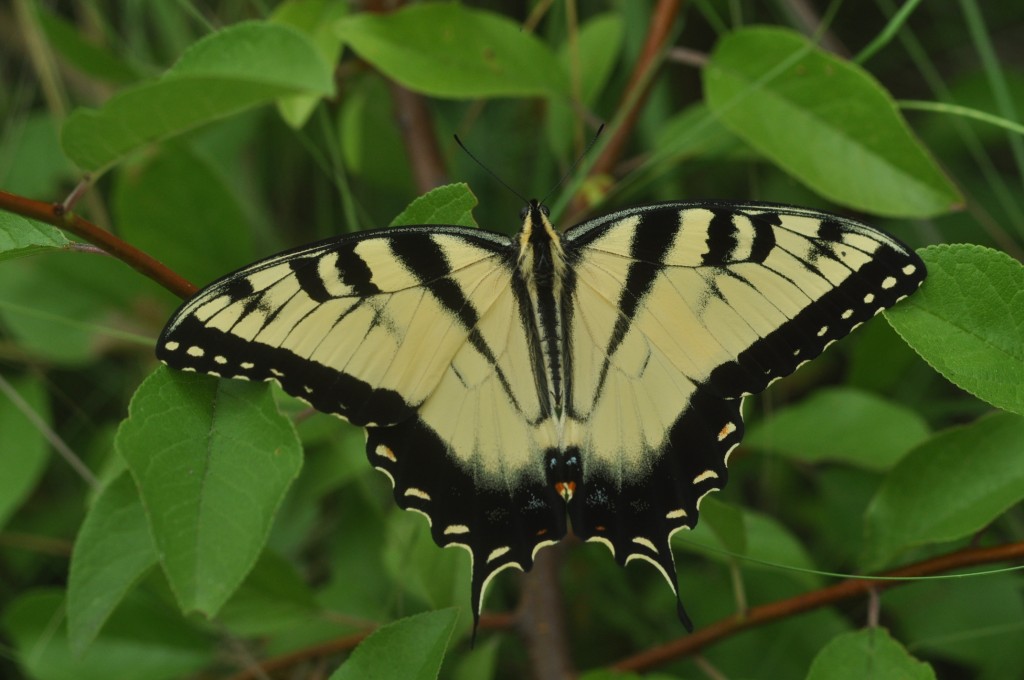 Eastern tiger swallowtail in Cape May Courthouse, photo’d by Will Kerling on 7-4-13.

July 2013 was an excellent month for butterflies in South Jersey– as our log and contributing observers proved.

We found 71 species during the month, a new record high for any single month (topping our previous high of 67, found in July 2012). We also totaled 3188 reports, coming very close to matching last July’s all-time high of 3210 individual records in a month, a total that seemed out of the ballpark when we reached it then.

The leading stars of the show were eastern tiger swallowtails, most observers agreed. We had 342 reports of that species, more reports for Papilio glaucus than any other butterfly, and we counted 1817 individual adults, more tiger swallowtails in one month than we had ever previously recorded for that species in any full year.

Our ten most-frequently-reported species for the month: 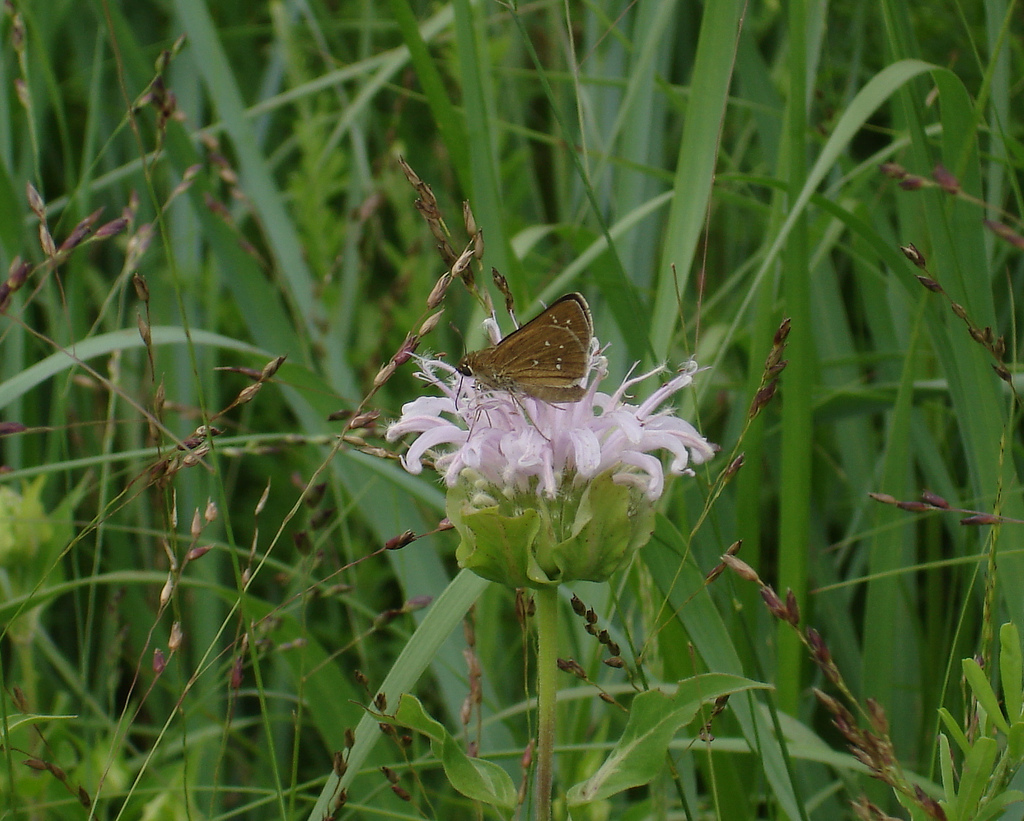 At the other end of the spectrum…

great spangled fritillary on 7/9/13
dotted skipper on 7/10/13
harvester and mourning cloak on 7/26/13
common checkered skipper on 7/31/13
and
Palamedes swallowtail, found by Clay and Pat Sutton in their Goshen garden on 7-28-13, only our second report ever for this rare vagrant and the first since Michael O’Brien found one in Cape May on 9-11-08. 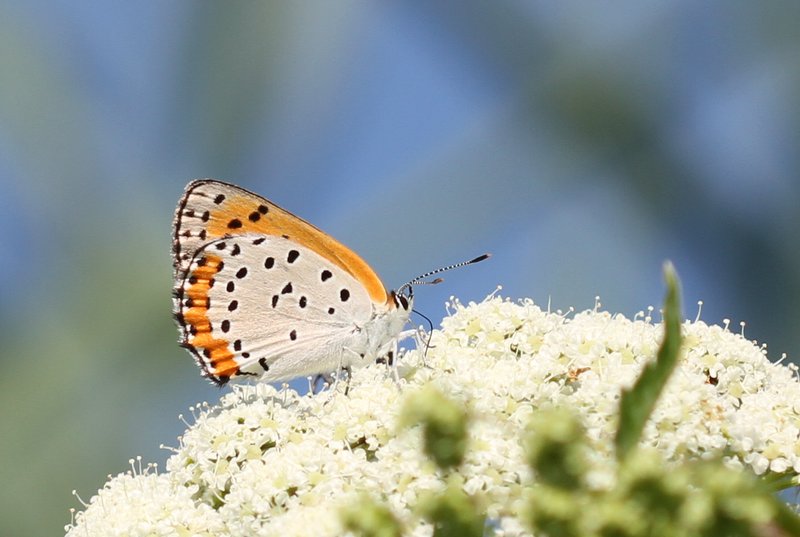 Our total for the year stands at 88 species, slightly ahead of 2012’s pace when we had 86 by the end of July. Will Kerling has pointed out, however, that the “gimme” species have all now been counted. He emailed on 7/24/13:

“We are now at the time of the year for Giant Swallowtail, Little Yellow, Long-tailed Skipper, Ocola Skipper, Brazilian Skipper, Sleepy Orange and Clouded Skipper if we hope to tie last year’s butterfly species diversity. You can substitute into the list Queen, Gulf Fritillary, Palamedes Swallowtail, Dainty Sulphur or Leonard’s Skipper, if you prefer.”

We now need six more species from Will’s list to tie last year’s 94 and seven to tie our high count of 95 species for one calendar year (set in 2008).  Of course, that’s not including any species that would be entirely new for our list!

Thanks to each of you  for participating.  Please keep exploring and reporting.

The full compilation for July 2013 in spreadsheet/pdf form is here: 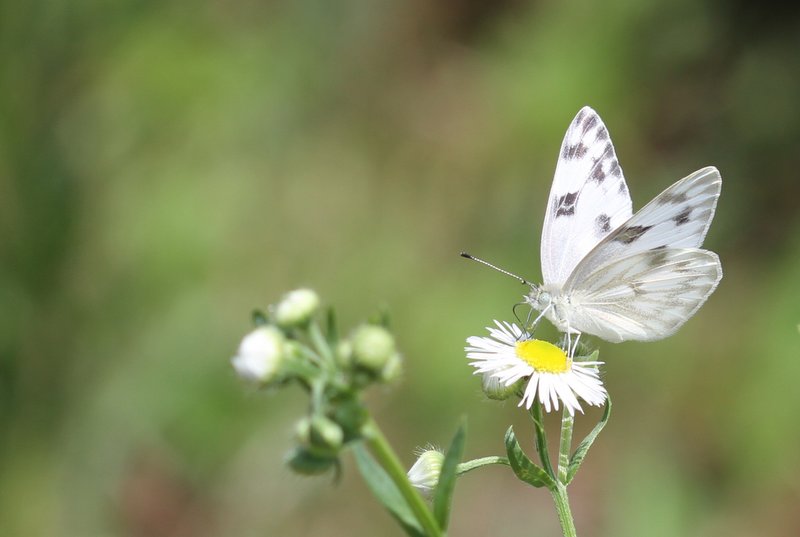 This entry was posted in First Emergences, Looking At Our Data, Swallowtails. Bookmark the permalink.