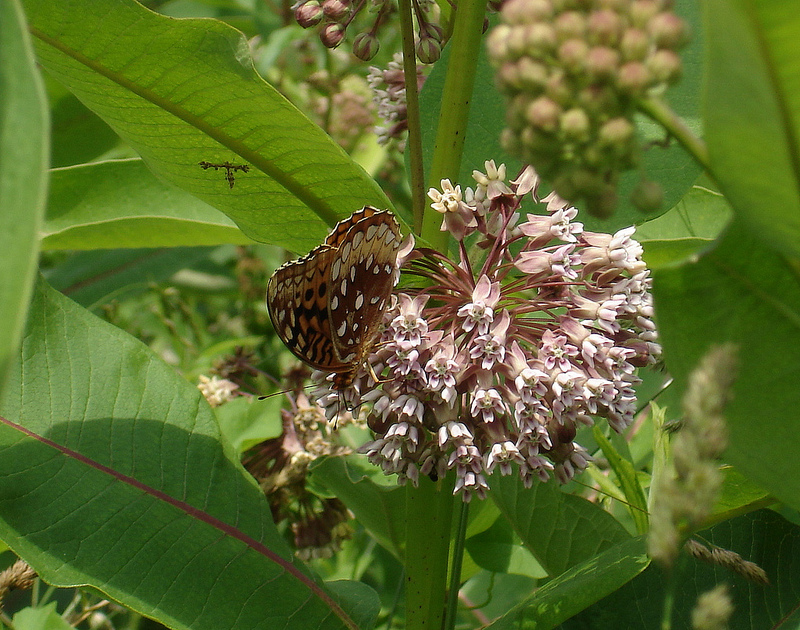 Steve’s report makes only the 18th for the species since the log began in 2008. Ten of those reports have come from Salem County (and five from that same garden, including each of last year’s three reports). Meanwhile, no other county has had more than two reports of the species.

What is the status of this species in South Jersey? It is common in the northern and central parts of the state, but for some reason, it seems tough to find on the Coastal Plain.

Does it prefer as its host plants certain species of violets that do not grow so frequently here?

Is it a resident in Salem and only a wanderer elsewhere? And if so, what does Salem hold that the species does not find elsewhere in the southern half of the state?

Here are the spreadsheet details for those reports: 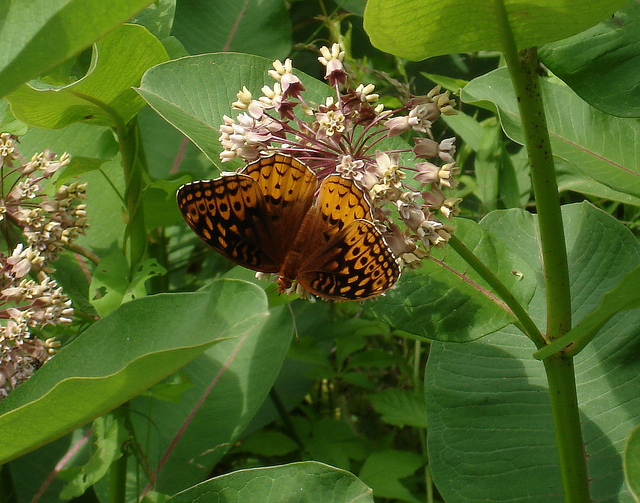 Dorsal view of the same individual as above, photo by Steve Glynn, 6-16-13.

This entry was posted in Host Plants, Looking At Our Data, Nymphalids. Bookmark the permalink.