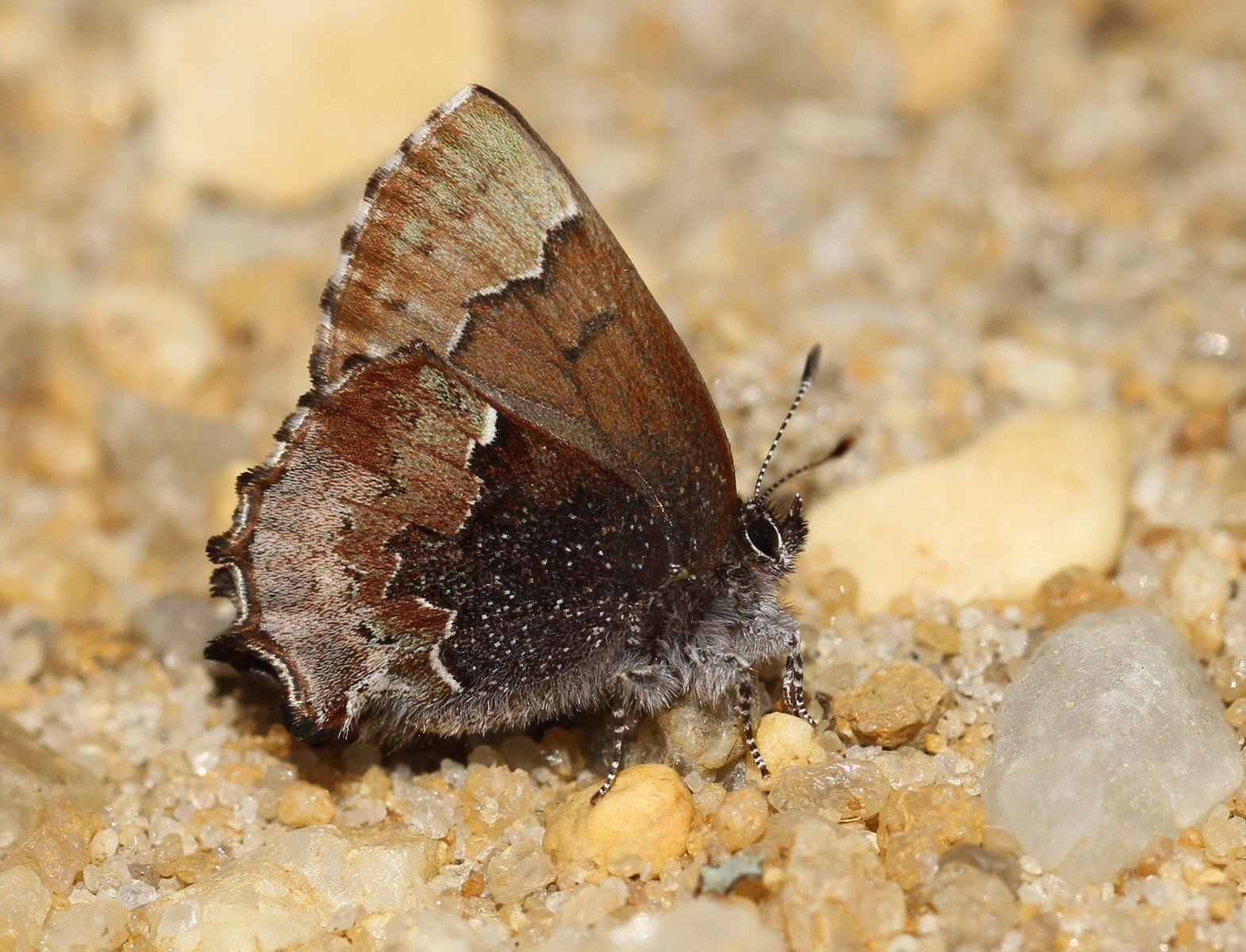 A Henry’s elfin photo’d beautifully by new SJBP participant Ben Barkley at Belleplain SF on April 20.   Like most butterflies so far this year, Henry’s emerged later than usual.  They are often flying in South Jersey by mid- to late March.  Our FOYs this year were not discovered until April 11.

Thanks to Jack Miller and to Michael Gochfeld for their help in assembling this post.

Our previous least-active spring was in the cool of 2015 when we compiled only 181 reports January through April. In 2018 our total for the four months is a mere 128, by far our fewest for January-April in our eleven years logging.  We have twice compiled more than 128 reports in March alone, and we have compiled more than 128 reports in April alone in every one of our previous ten years.

This year we compiled only 27 reports in March (tying for our 3rd-lowest total of our 11 years) and managed only 91 reports in April, a new record low for the month.

April 2018 was the 30th coldest April in New Jersey since 1895 (and the 13th coldest in the continental US over the same period).  Rainfall during the month was also above average in the state.

Jack Miller cataloged the many FOY emergences that were generally late to very late.

Among the latest-ever first dates:

We had other late records and near-late records – and may have more to come as other FOYs finally appear.

One interesting question to contemplate:

Will the flights of single-brooded butterflies (elfins, orange-tips, and others) be shifted or shortened? In other words, will we establish some latest-ever late dates (as species extend their flight beyond the usual dates in response to their delayed starts) or will their flight periods simply be cut short, ending around the generally-expected late dates despite the slowed emergences?

Selected comments from his full write-up:

“If you think it has been a long time since New Jersey experienced as chilly an April as this past one, you are correct. With snow accumulating in a storm on the 2nd to snow showers on the 30th, one was hard pressed to find many days when pleasant spring conditions could be found. . . [Overall], it was the persistent chill that captured the most attention, with the green up of lawns and foliage, accompanied by the blossoming of spring flowers, delayed from normal by upwards of two weeks. 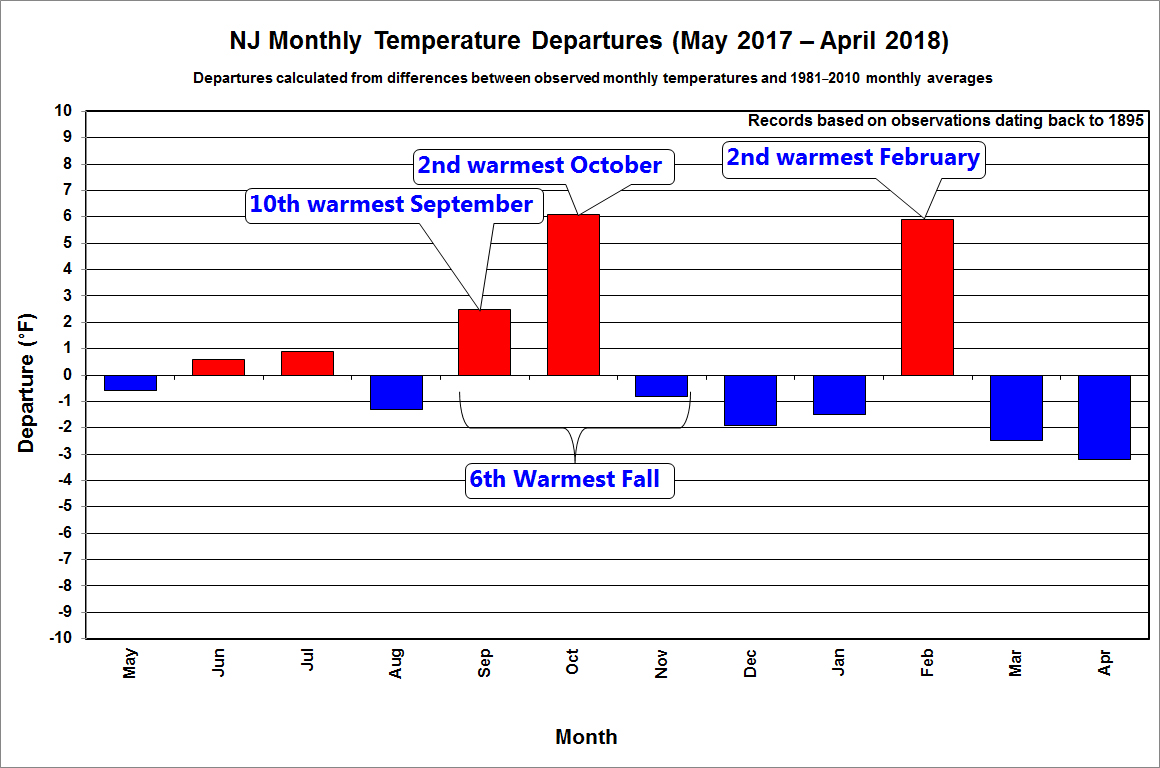 This entry was posted in Compilations, Early Dates, First Emergences. Bookmark the permalink.