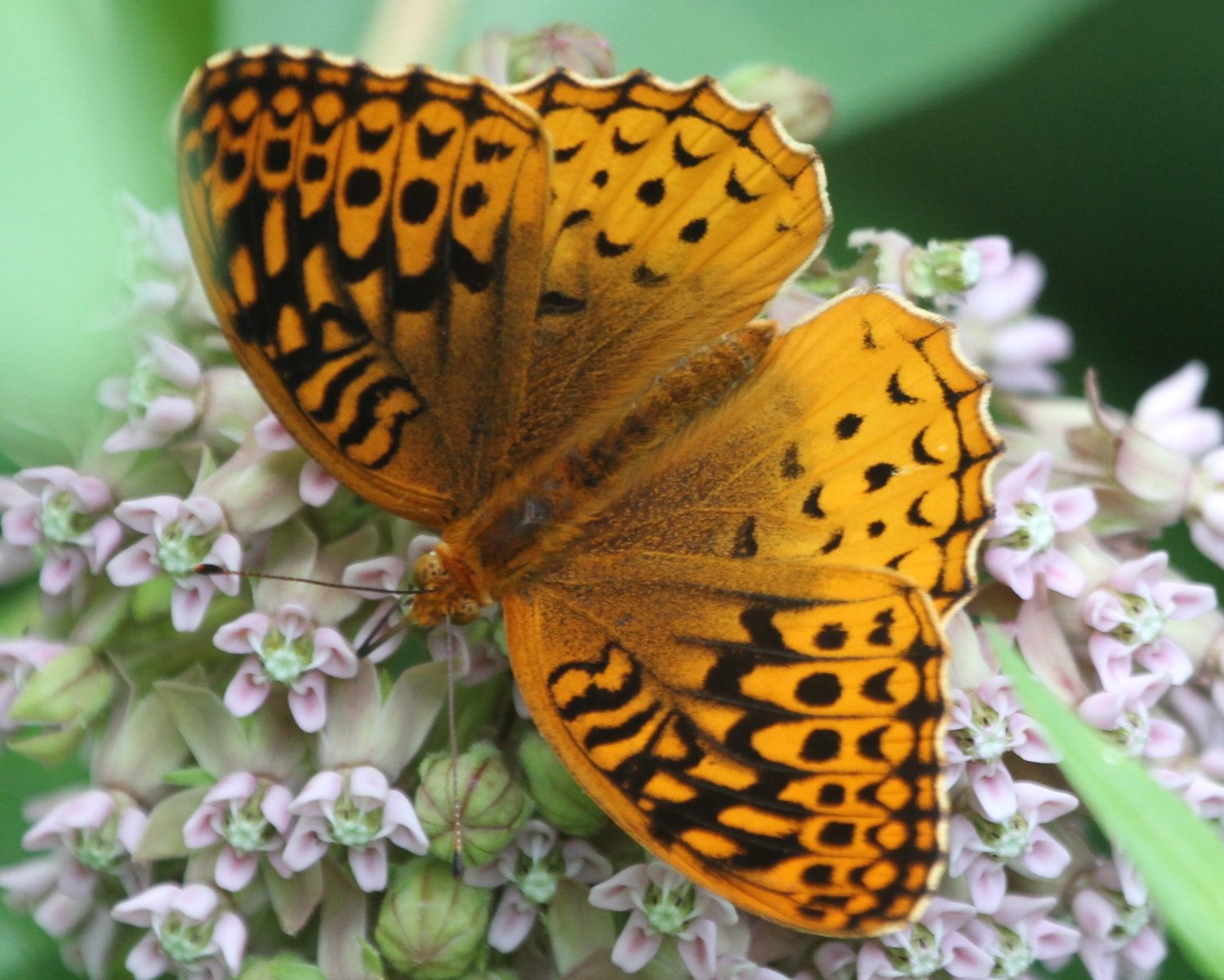 Great spangled fritillary, photographed  by Brian Johnson in SAL on June 12, 2017 — our first report of that species for the year.

As of March 6, 2018, our “un-butterfly” weather continues.  It has been so regularly cold, windy, rainy, icy, snowy, or all of the above that we have records for flying butterflies on only three days so far this year: Feb 20 (seven reports), Feb 27 (one report), and Feb 28 (two reports).

Maybe we can change the topic and take heart by reflecting on 2017.

Last year was a good one for us.  Among other positive news: 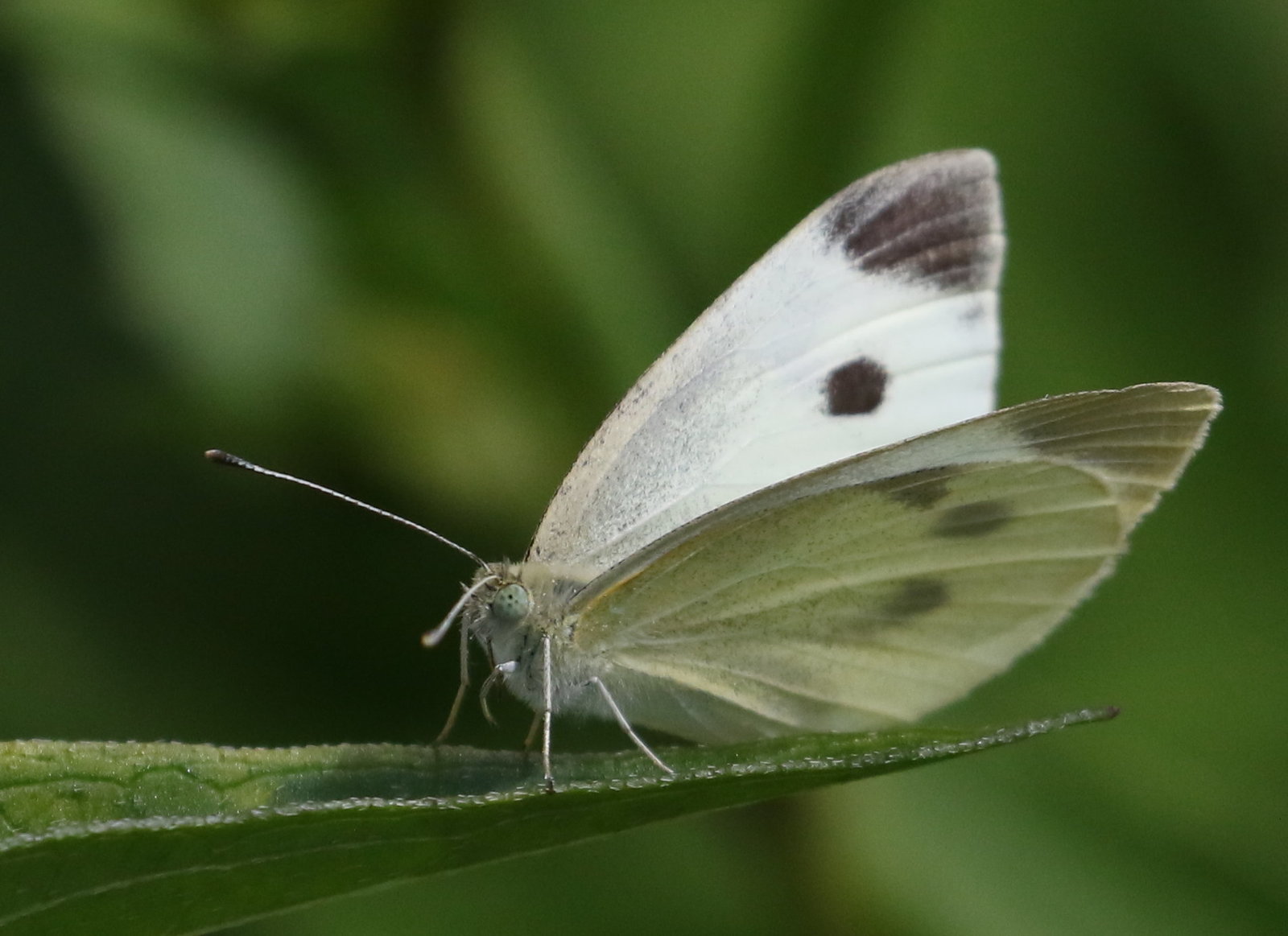 The not-yet-recognized “Tomlinsonian” form of Pieris rapae?  One of at least eight “three-spotted” cabbage whites photo’d by Harvey T at several sites through summer, 2017.

On the darker side:

Here’s the spreadsheet for Early and Late Dates through 2017. Click the + button for easier viewing.

Also added here is the updated “55 Species You Can Find in South Jersey” checklist you can pass along to any birder, botanist, or beginning butterflyer you come upon to help get her or him started.  We could use some younger observers especially. 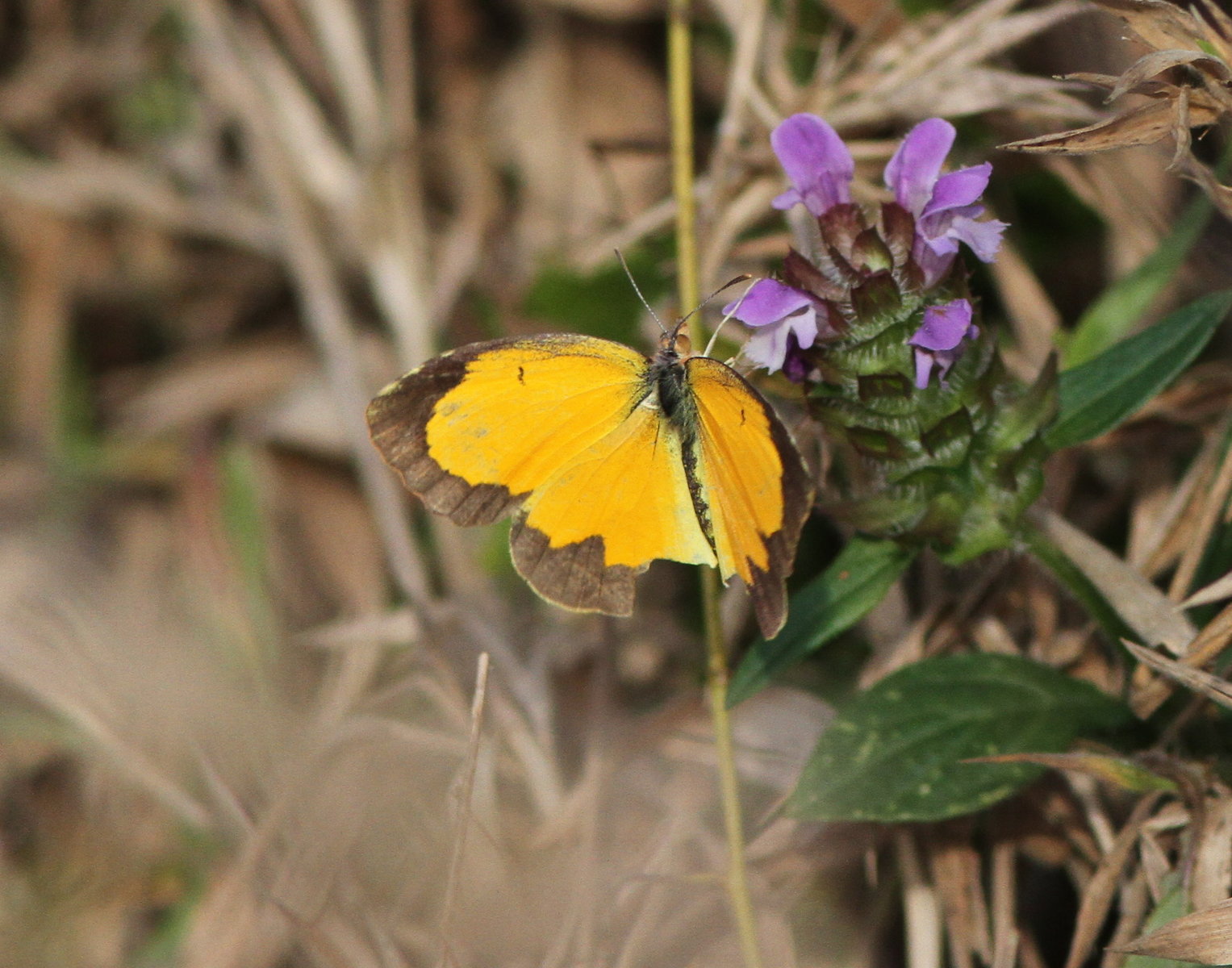 This entry was posted in Compilations, Early Dates, Eggs, Cats, Chrysalids, Late Dates, Looking At Our Data, PR for the SJBF Project. Bookmark the permalink.