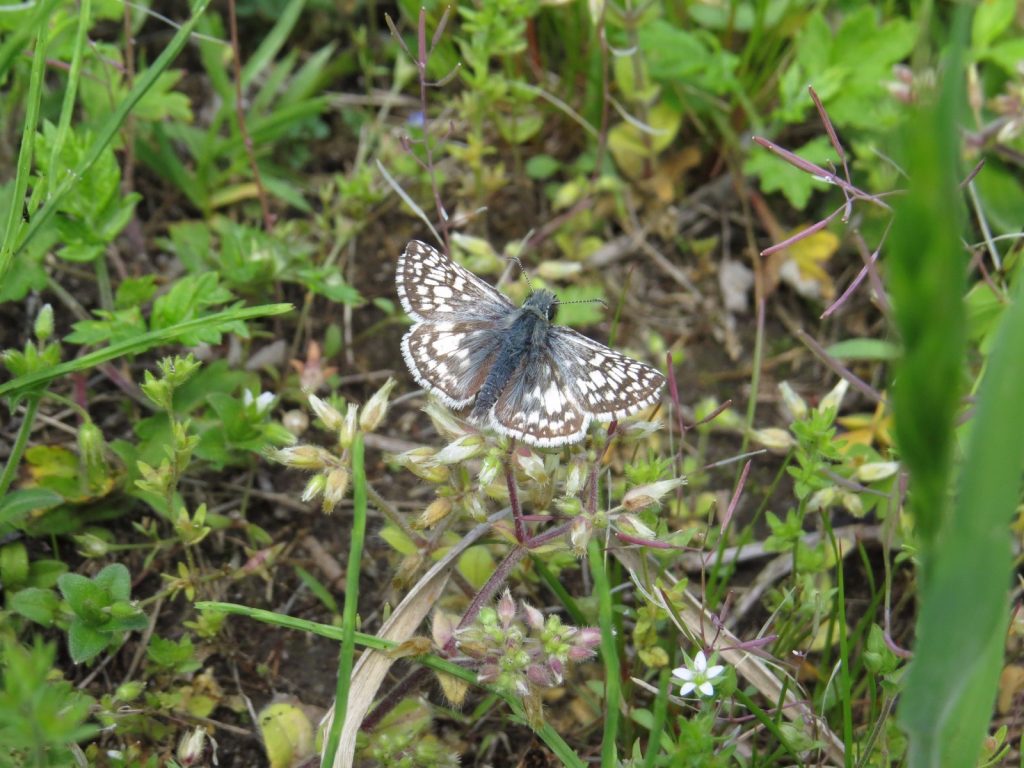 Tom Bailey found and photo’d our FOY common checkered skipper in Palmyra Cove BUR on 5-8-16, one of only four individuals found so far in 2016.

And you thought April was supposed to be the cruelest month!

Rainy days outnumbered dry days in South Jersey in May — about 19 days to 12 (depending on where you live).  And, almost as bad for butterfly-chasers, we went an amazing four weeks+ – from April 26 to May 25 – without the temperature even once climbing above 80 F.  I lost track of how many days in that period offered only gray skies and temperatures below 60.

As usual, our surveying reflected weather variables as much as anything else.  Diversity was OK:  reports at the moment give us 51 species for the month, which is a respectable total under the circumstances.  But our total for all reports (~218) and observers (20) were both down compared to our usual for May.

Rumors have it that a number of our observers were distracted by a different group of flying life forms – a group that can be chased even in rain and cold.  Come back soon, birdwatchers.  Migration is so over!

Plus, we need you!

The observers who did contribute reports for the tough month are listed below.  Thanks to each of you.

At the moment we have fifty-one species listed for the month. Species new for 2016 (=FOY) are in italics.

Seen in April, missed in May:

Four species reported in April went missing in May.

Can we get a photo?

Interestingly, our most recently-posted photo of monarch comes from January 3 — when a late straggler was found by Tom Bailey & Jeff Ellerbusch on the Barnegat Christmas Bird Count.  We have had half a dozen reports of the species this spring, but no photos yet submitted.  Have your cameras ready, everyone.  Your shot could be our first for 2016. 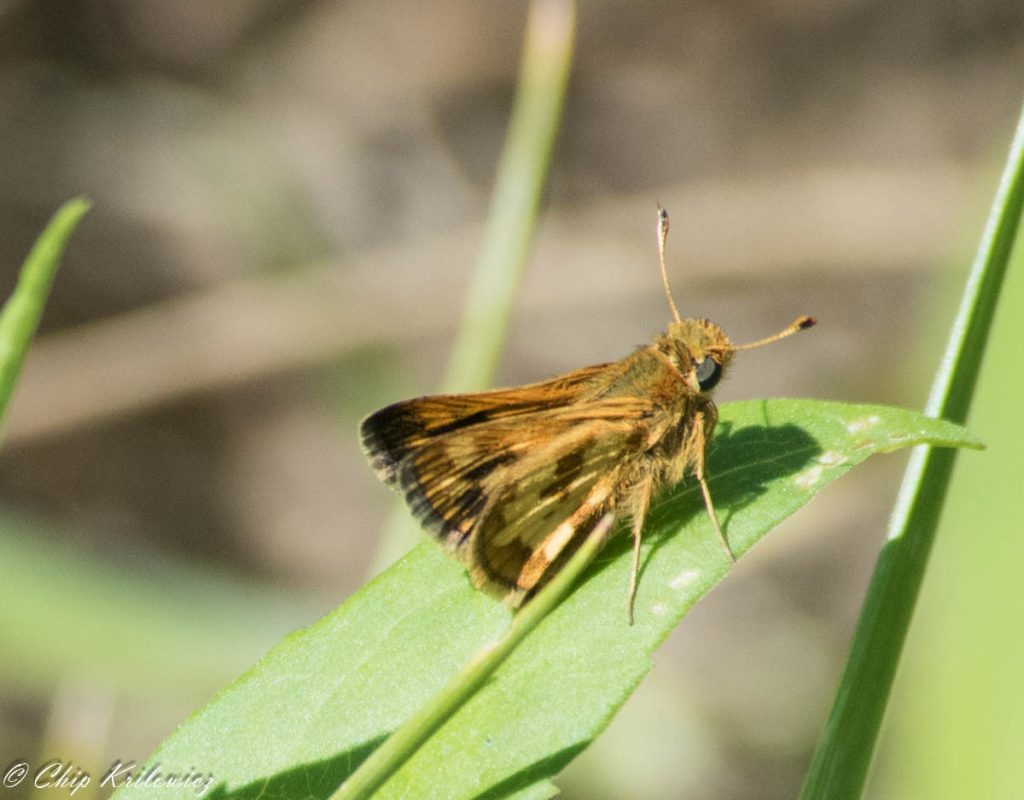 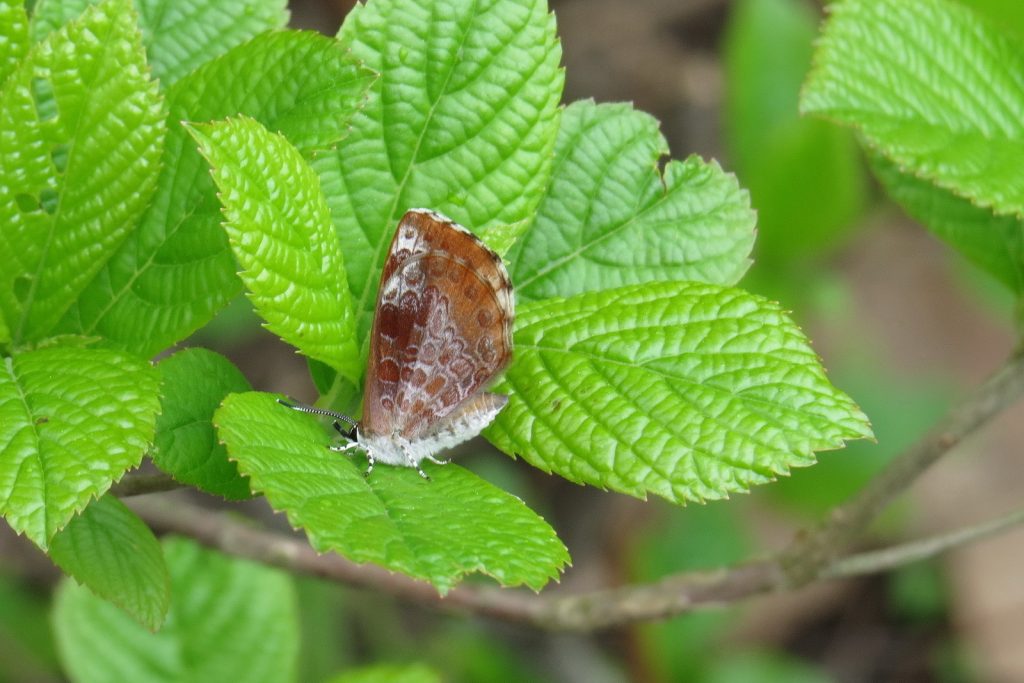 Perhaps the find of the month? Our first (and so far only) harvester photo’d by Jennifer Bulava on 5-10-16, a record early date, at a new site for the species, Boundary Creek, Moorestown, BUR. 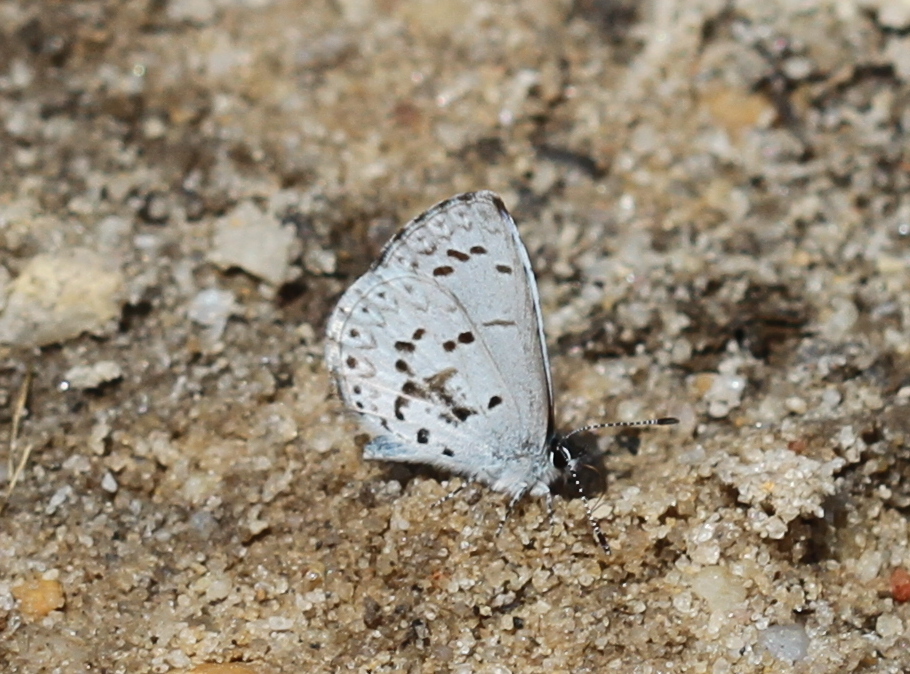 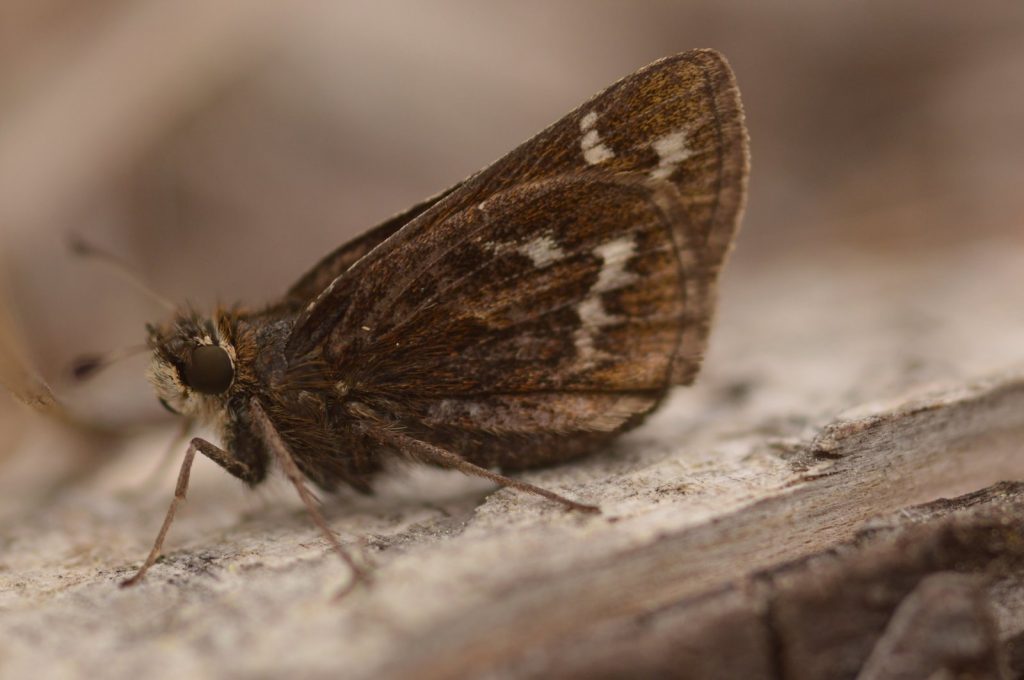 This female cobweb skipper, photo’d by Will Kerling on 5-14-16 on the Middle Township Bike Path, CMY, was one of only four reports of the species for the month. 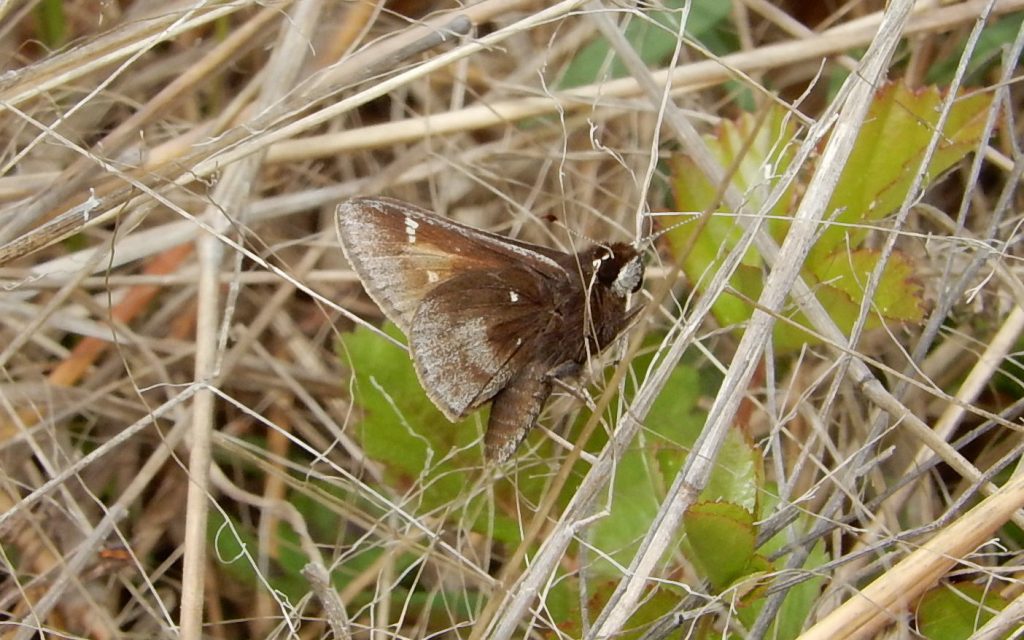 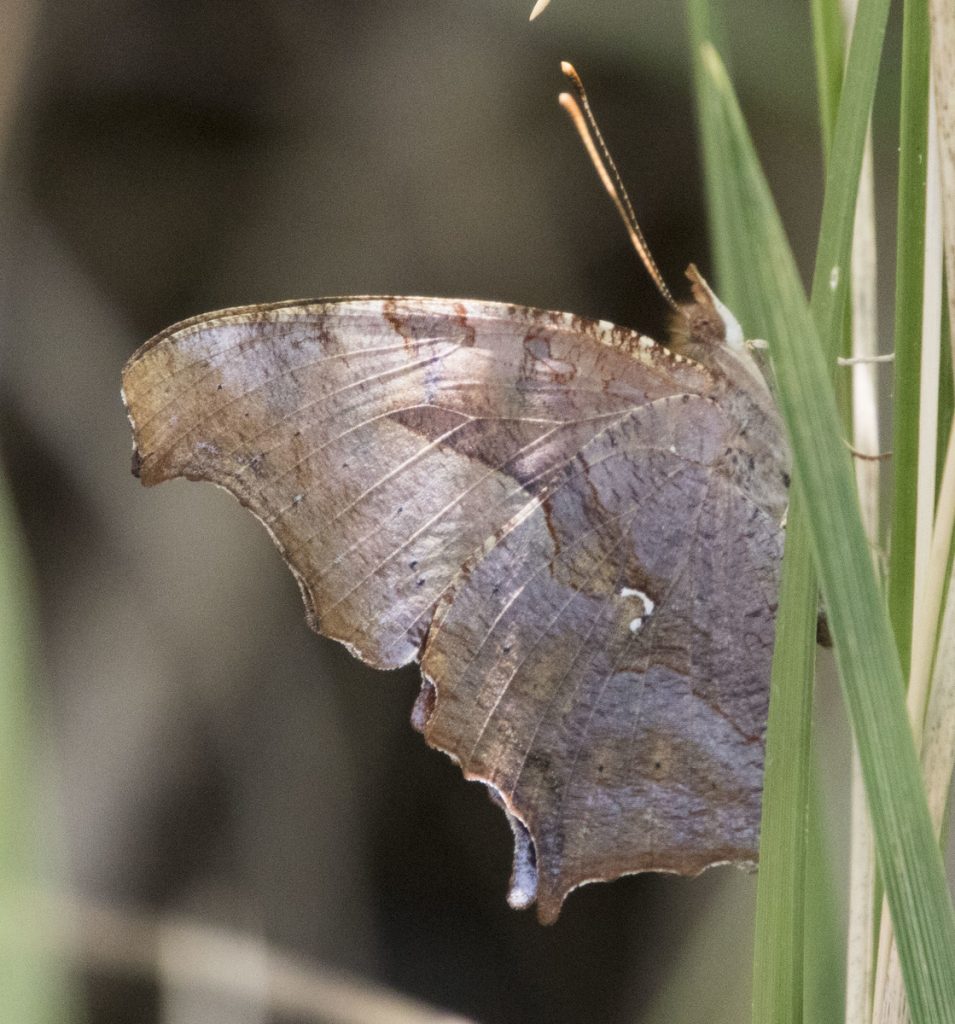 Beth Polvino photo’d this questionmark at Reeds Beach, CMY, on 5-20-16, apparently part of the migratory movement of the species reported by several observers. 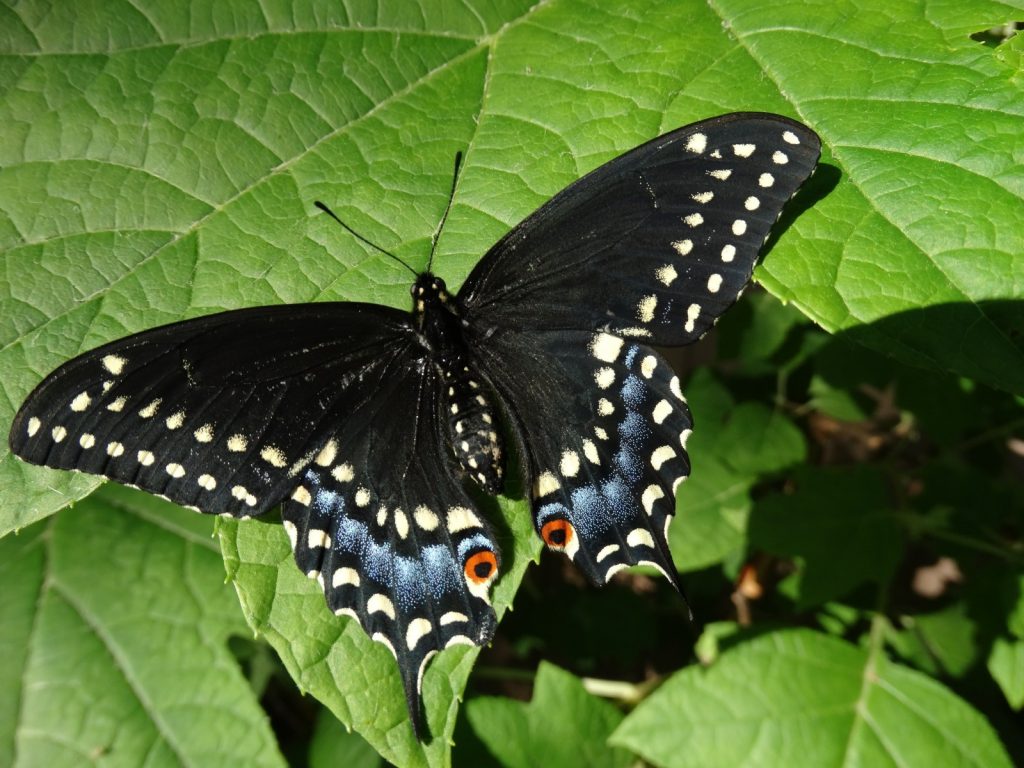 This female black swallowtail was one of several that overwintered as chrysalids in Chris Herz’s garage in Audubon, CAM. (Photo by Chris on 5-20-16) 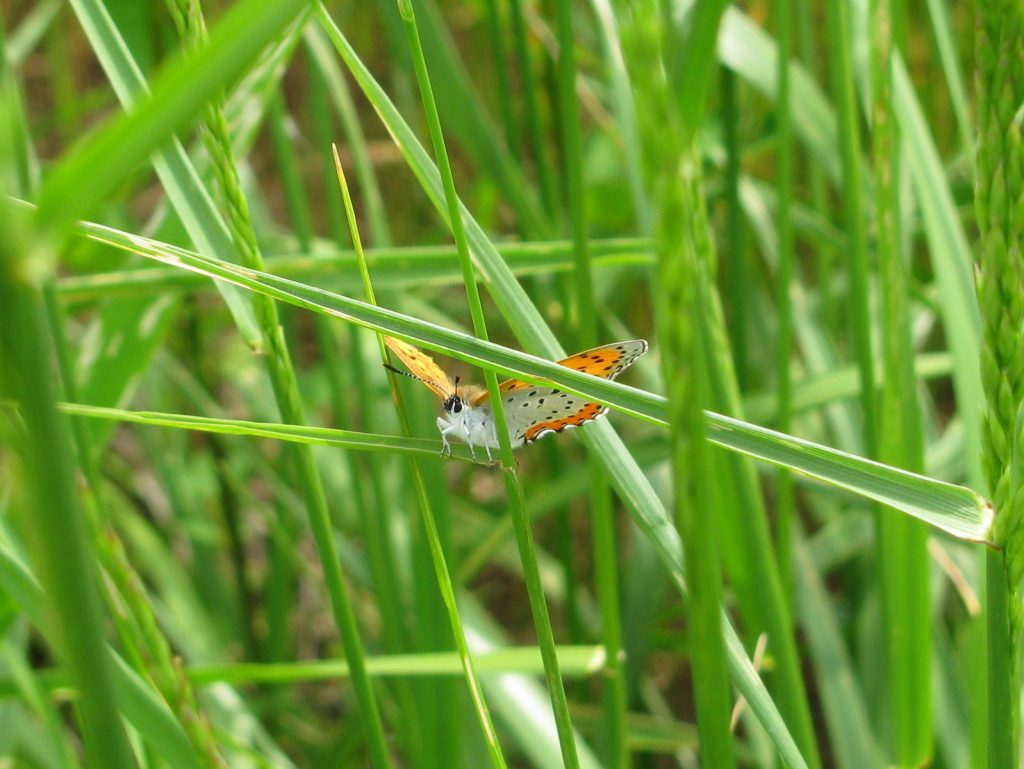 Keep exploring and reporting, everyone. June 2016 will have to be warmer and also almost certainly dryer than May 2016!

This entry was posted in Compilations, Early Dates, First Emergences. Bookmark the permalink.