Dave Amadio photos from the Pine Barrens, plus one 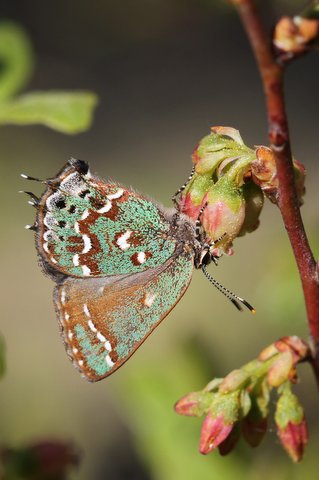 Here are some recent pics from the Pine Barrens. After a failed attempt on 5/8 for Hessel’s, I returned on 5/14 and was rewarded with a total of five individuals: one at the RT 72 location and the other four at the Oswego River Preserve. The pair of cobweb skippers were photographed on 5/8/2015 at Warren Grove along with the hoary elfin. The red-banded hairstreak showing the bright blue ventral side is from RT 72 on 5/14. Lastly, the zabulon skipper was taken on 5/15/2015 here in my garden. 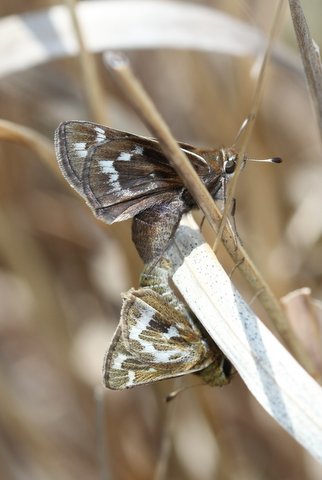 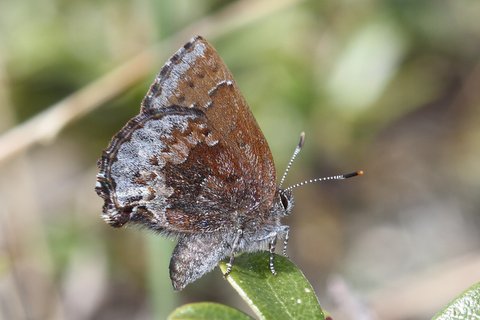 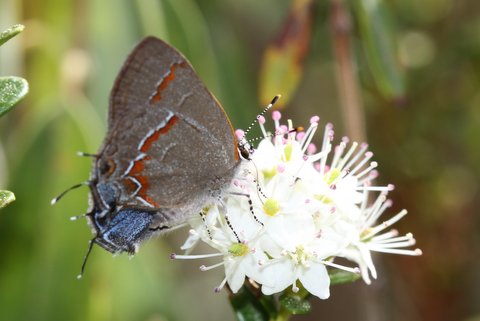 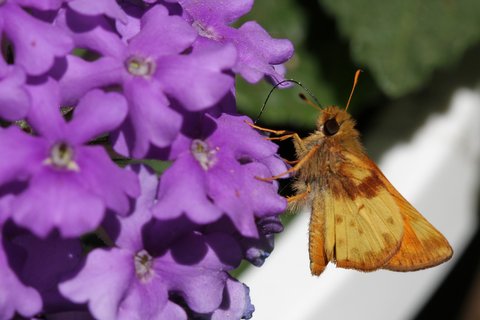 This entry was posted in Lycaenids, Skippers. Bookmark the permalink.