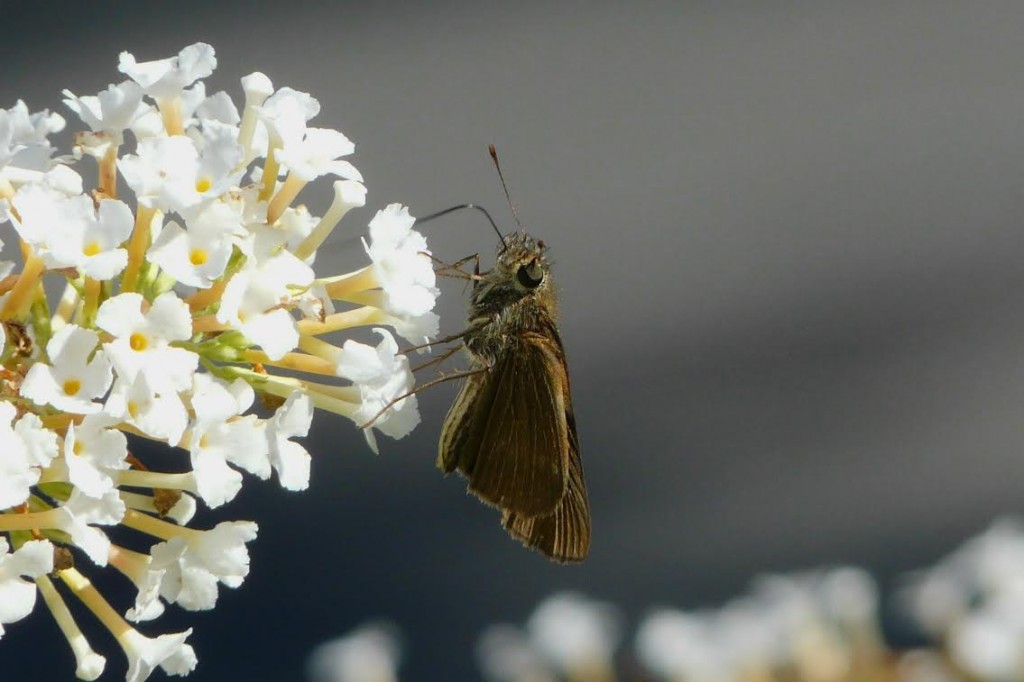 We have had a number of good finds in the last week or two.

Shawn Wainwright’s Ocola skipper is the first of the year for our log, species #90, and he spotted it in Ocean County, where it is usually especially challenging to find. In fact, we have only one previous record of the species for OCN on our log (2008-2014) and that also came from Shawn in his garden, 9-21-12.

Dave Amadio photo’d a giant swallowtail at Wheelabrator Refuge, a first for GLO this year and first outside CMY — but the third time Dave has managed to record that species in GLO in the last four years: 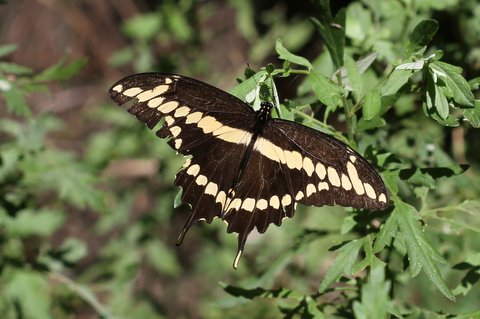 Finally, how about a round of applause for two of our observers who managed to photo cloudless sulphurs this month? 2014 seems a down year for our most eye-catching “wrong-way” migrant, at least so far. And even in an up year it is always a challenge to photograph. We have had very few reports: one in May and just a handful so far this month. But both Chip Krilowicz and Harvey Tomlinson have managed to capture resting individuals with their cameras: 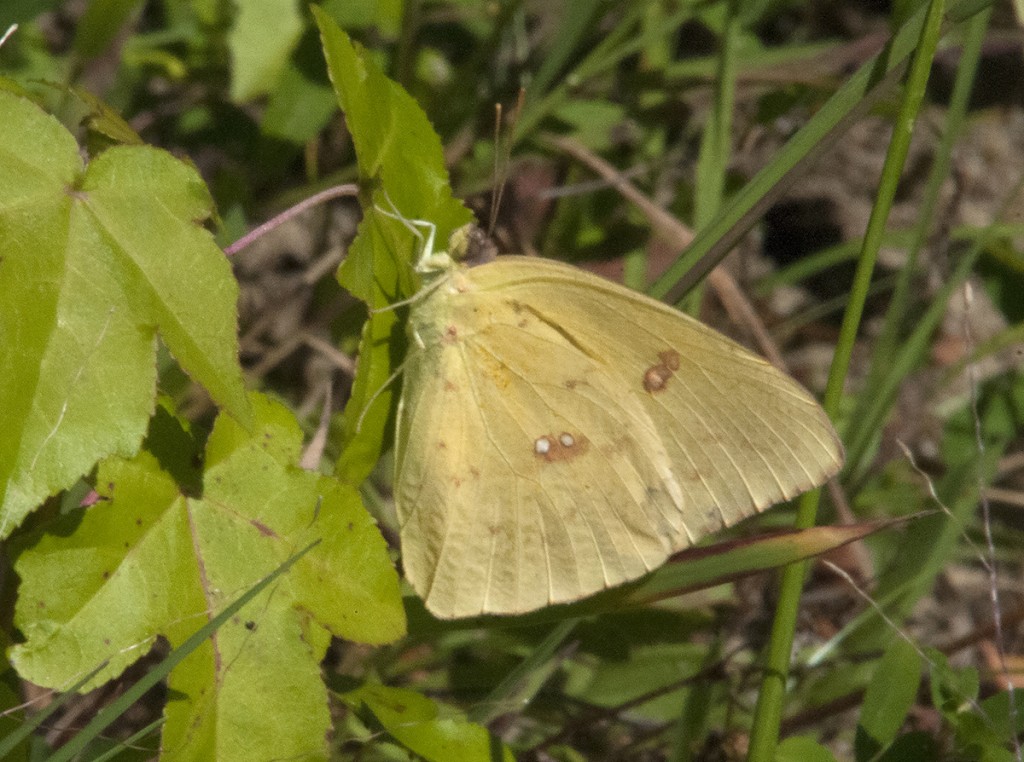 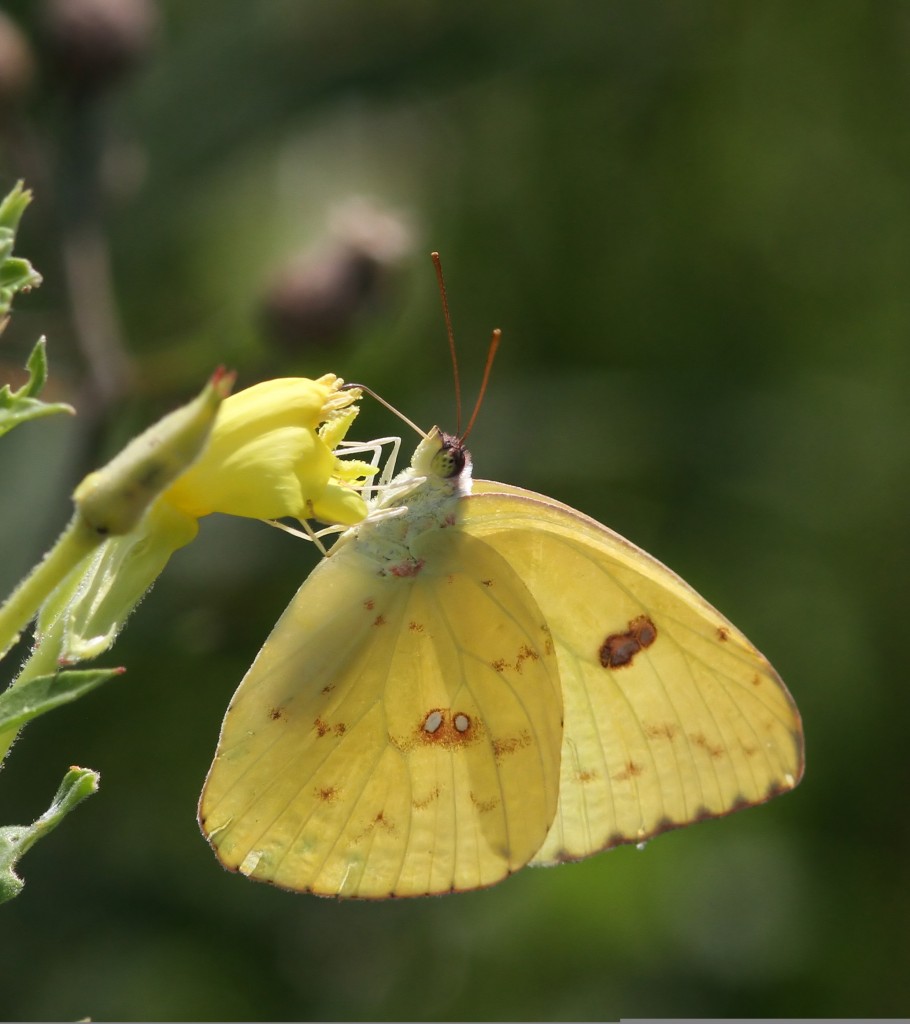 This entry was posted in Pierids, Skippers, Swallowtails. Bookmark the permalink.