April is the coolest month! 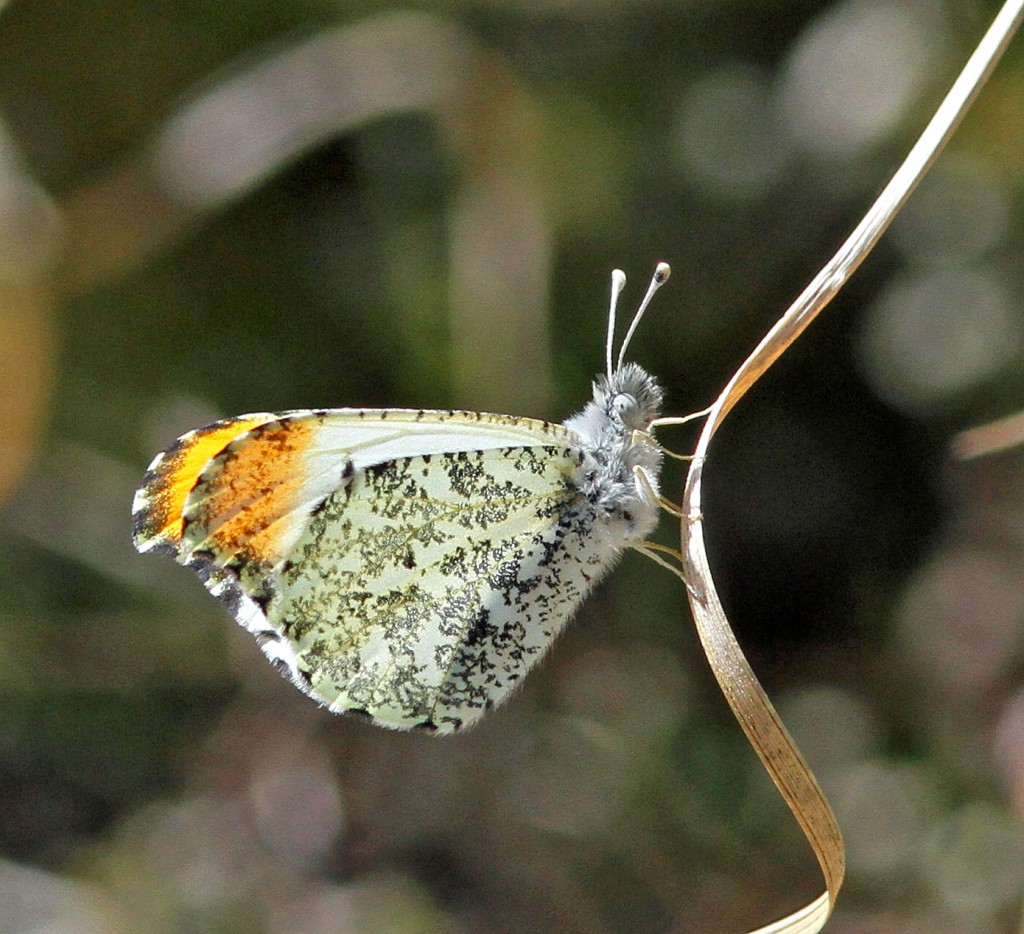 Is there a lovelier time of year in South Jersey than late April? Our first flowering plants — high-bush blueberry, shadbush, sassafras, trailing arbutus, dwarf cinquefoil, various violets, and others — are blooming; black cherry and other trees and shrubs have their first leaves emerging; all the world looks fresh; and butterfly-chasers can hope to find something new on every expedition. 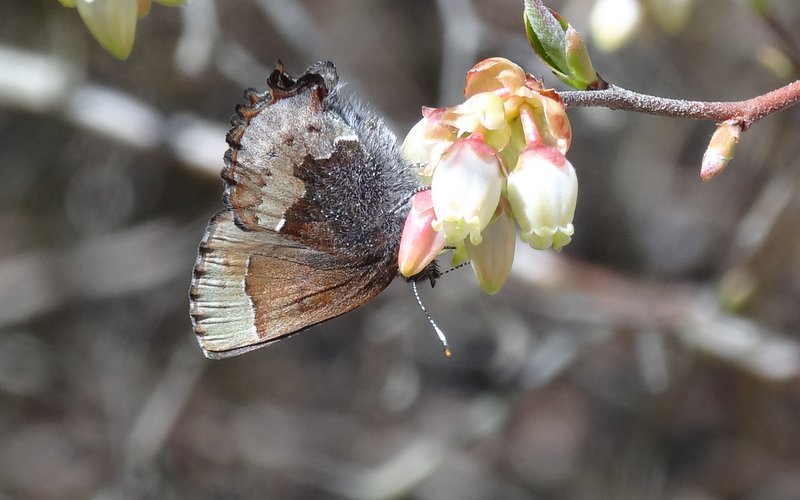 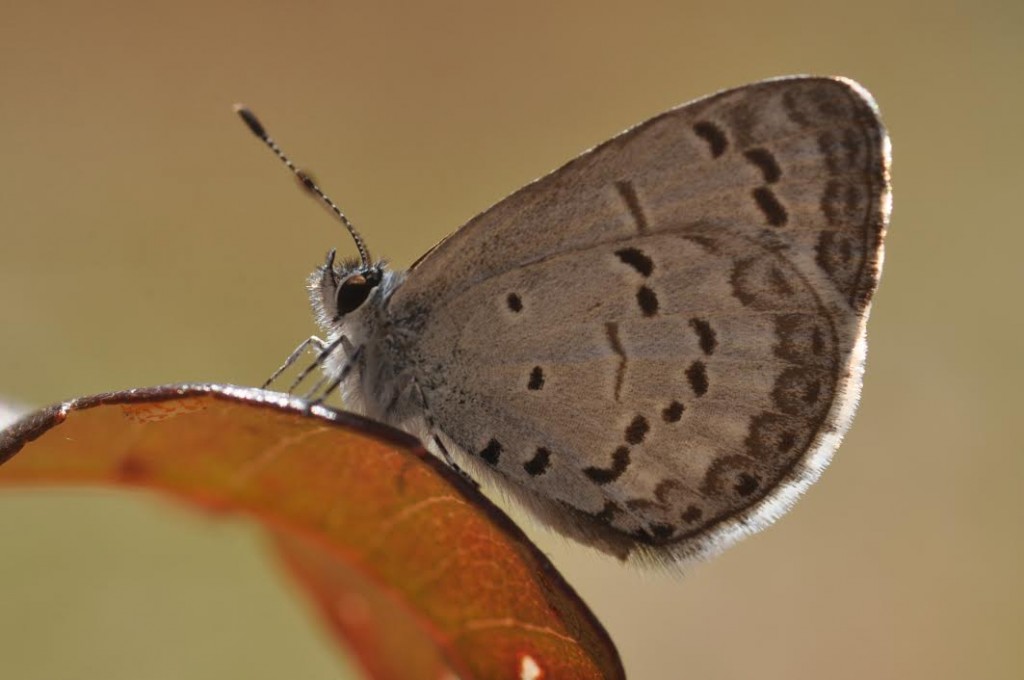 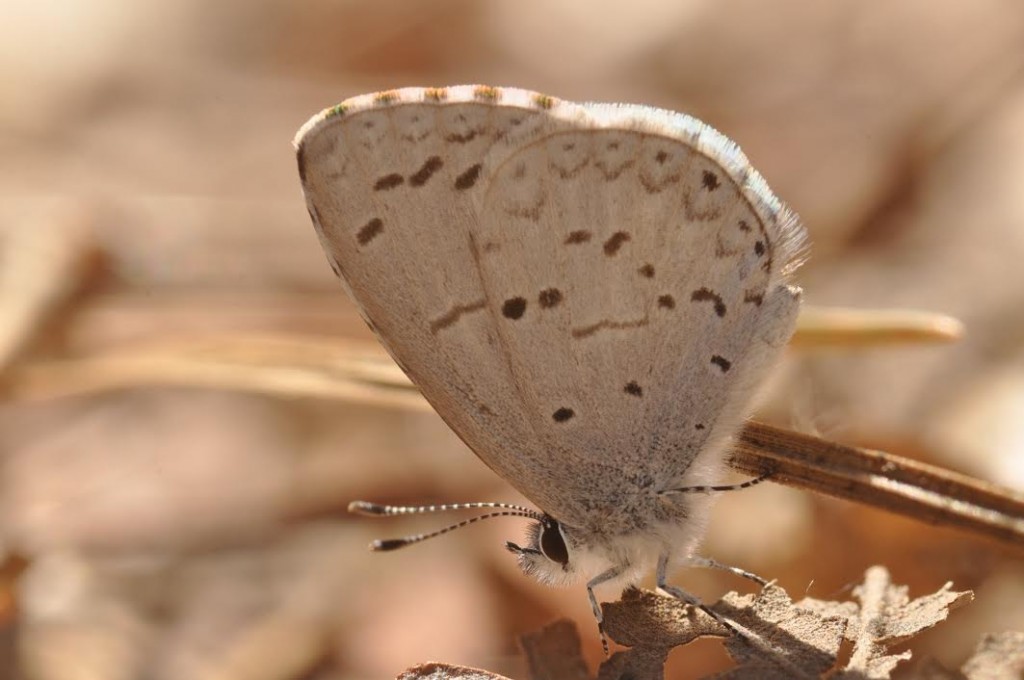 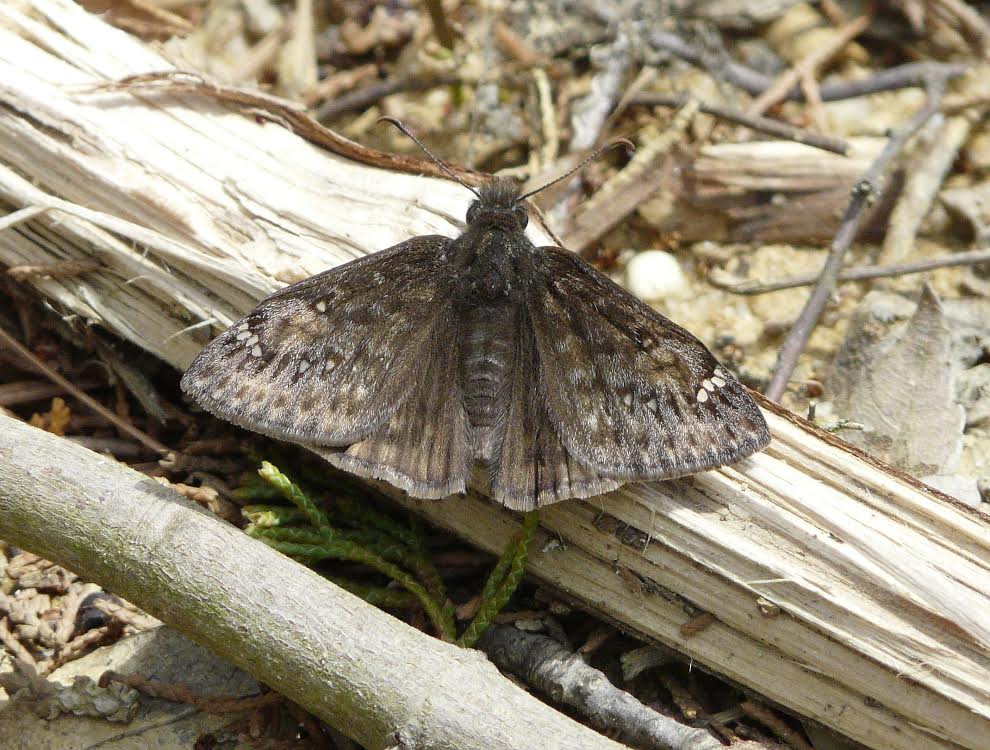 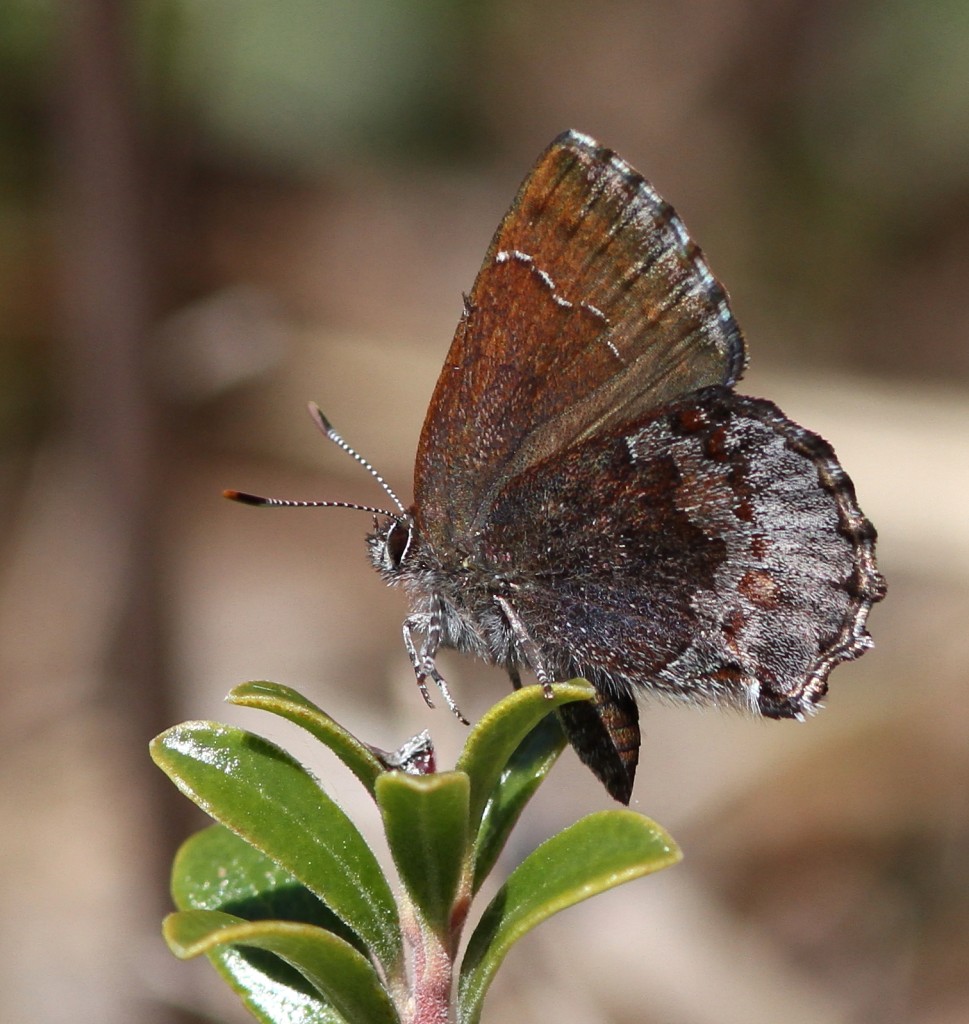 Hoary elfin on bearberry at Whiting (OCN), photo’d by Harvey Tomlinson on April 24, 2014. 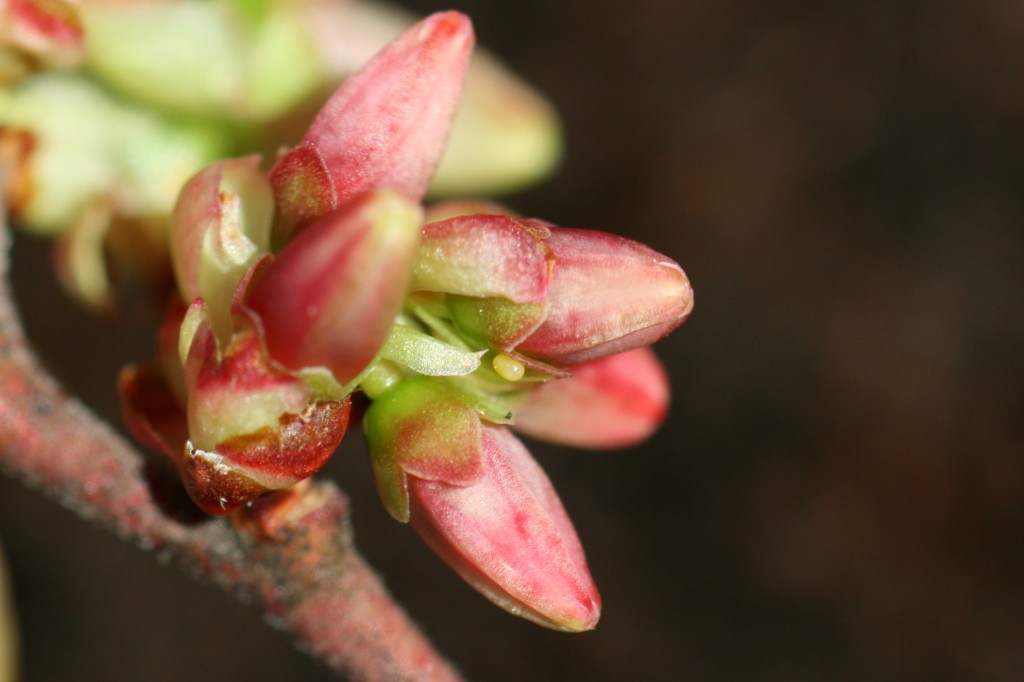 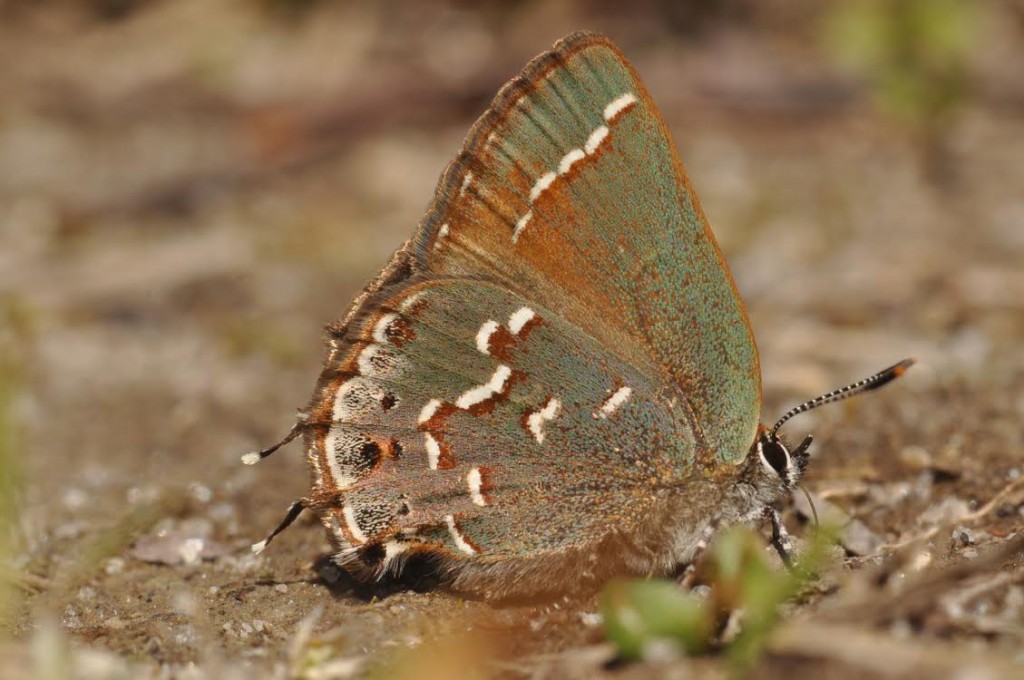 Juniper hairstreak on Woodcock Trail (CMY), photo’d by Will Kerling on April 27, 2014. 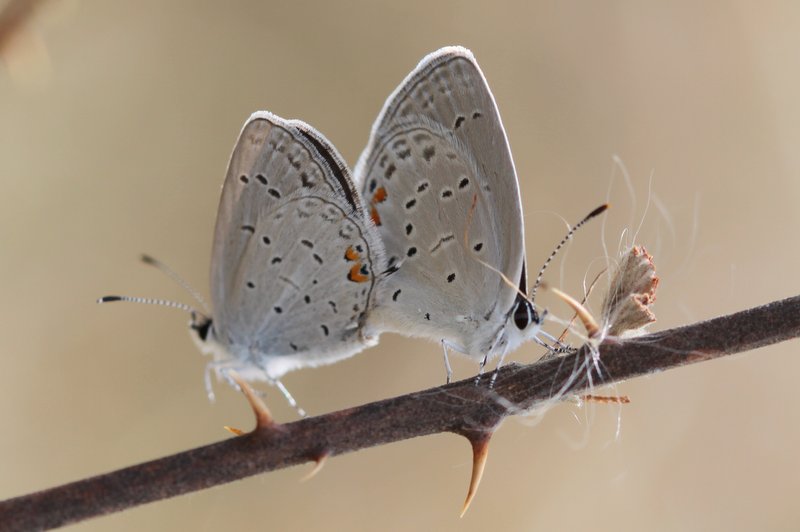