Henry’s elfin, photo by Will Kerling

As far as I know, we now have ten butterfly species that never have been officially documented in NJ for March before this year. They are:

Gochfeld and Burger have a March record in 1992 for Common Buckeye in New Brunswick by Murrays.

Dale Schweitzer indicated Cloudless Sulphurs and Sleepy Oranges are already being sighted in Western NC. Also, White M and Gray Hairstreaks and Eastern Tiger Swallowtail have been recorded way north of us on the East Coast.

Other photos from the last ten days: 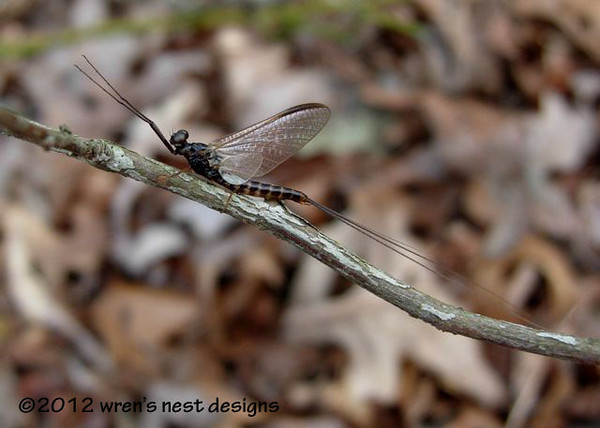 Mayfly by Amy Gaberlein, March 20 (species ID not yet determined — anyone know?)

Horace’s duskywing by Will Kerling, March 23