As one Forbes article post puts it, “The next generation of education,” is going to be virtual reality (VR). The article goes on to explain how VR stimulates real-world environments and this can be educational. The article states, ” A recent study shows that ’93 percent of teachers say their students would be excited to use virtual reality and 83 percent say that virtual reality might help improve learning outcomes.'” Some of the reasons behind this excitement surrounding VR comes from it’s ability to help students “feel” experiences to better help them learn. The article ends in having readers imagine a world where VR is the primary tool in education. The author asks us to imagine a medical student preforming an operation and provides a few other examples. 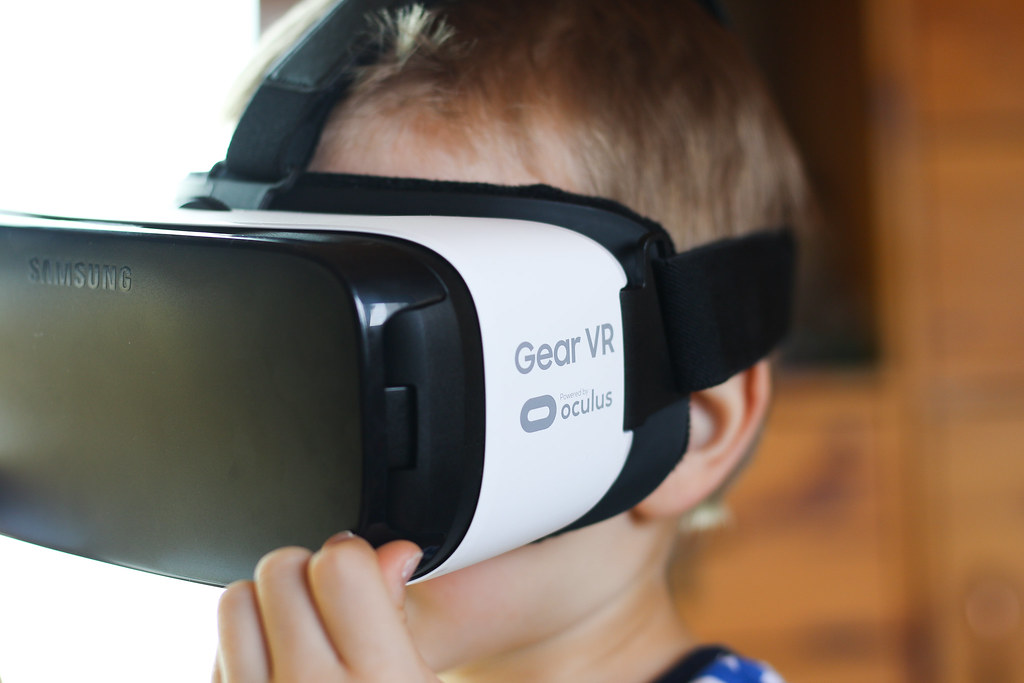 My blog thus far has primarily focused on global collaboration in education. How can we get more connected with each other throughout the world? It seems like VR would be a major stepping stone in the progress of global connection. As the article above suggests, VR can make an environmental science student in New Jersey feel like he is in the Amazon Rain forest or an art student in Kansas feel like she is at the Louvre in France. The possibilities are endless for where we can “travel,” with VR. In my global collaboration studies, I have found one major theme that VR tackles head on. This theme is breaking through the four walls of the classroom. With VR, these walls are just obsolete boundaries, not confining students in any way.

I did some research on, “Google cardboard,” which is Googles VR product. I found some very useful information from just scrolling through their website. Importantly, it seems affordable. This is extremely important for schools because most education systems work within a budget. The original google cardboard viewer, which is what you place the VR system (your smartphone) in, is only 15 dollars. I also found on the website that there is a VR camera where students can take their on photos/videos in VR and then can relive what they captured at a later time. This would be useful during field trips and other activities where students were permitted to use their phones. There are many other applications that use VR. Some of these include Youtube where students can watch videos from a 360 degree viewpoint and a Paul McCartney app where students can feel like they are at an actual concert. 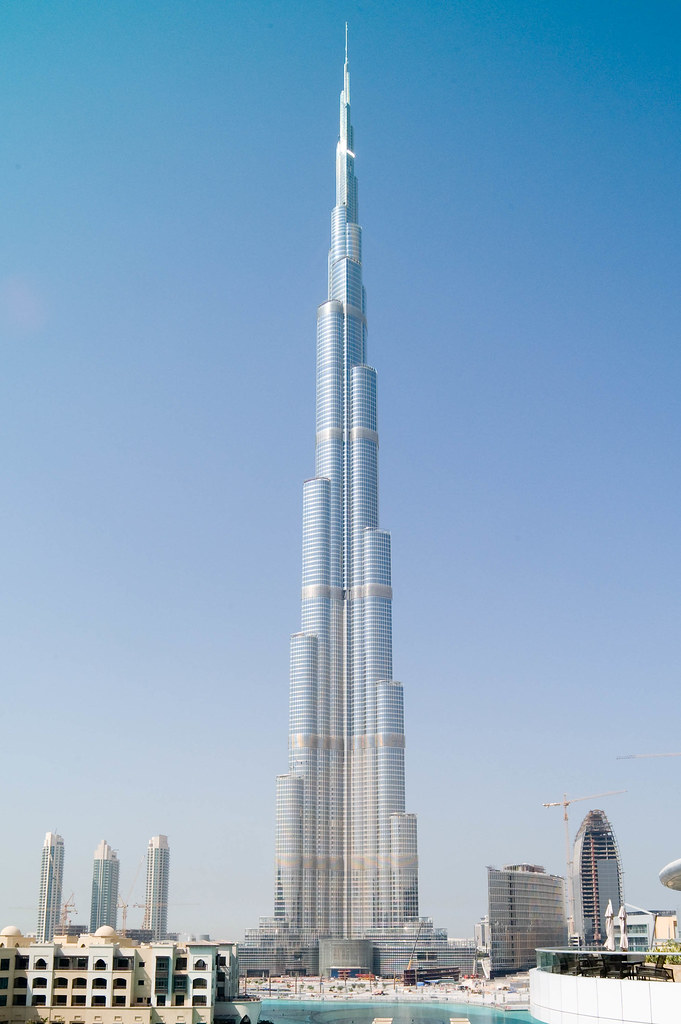 To me, it seems like VR is beginning to gain a grip on the virtual world. I think that as time goes on, more and more applications will begin to be released, many of these being educational. Just like every advancement in technology, teachers will decide how to implement VR into the classroom. I believe that the use of VR in the classroom will engage students and get them extremely interested in lessons. VR is already starting to make its way into classrooms today. In this video, a middle school student from Iowa who is an aspiring architect explains how the tallest building in his town is only about 50 feet tall. His class takes a VR field trip to the Burj Khalifa in Dubai, which is the tallest building in the world. The joy in the voices of the awed students in the video is amazing. VR allows for great possibilities. Here is a sample lesson plan that uses VR to allow kids to explore the surface of Mars, our neighboring planet.This is something that could have never been done before. This advancement in technology is one that can really change the education system for the better. I am excited to see what VR brings in the future!