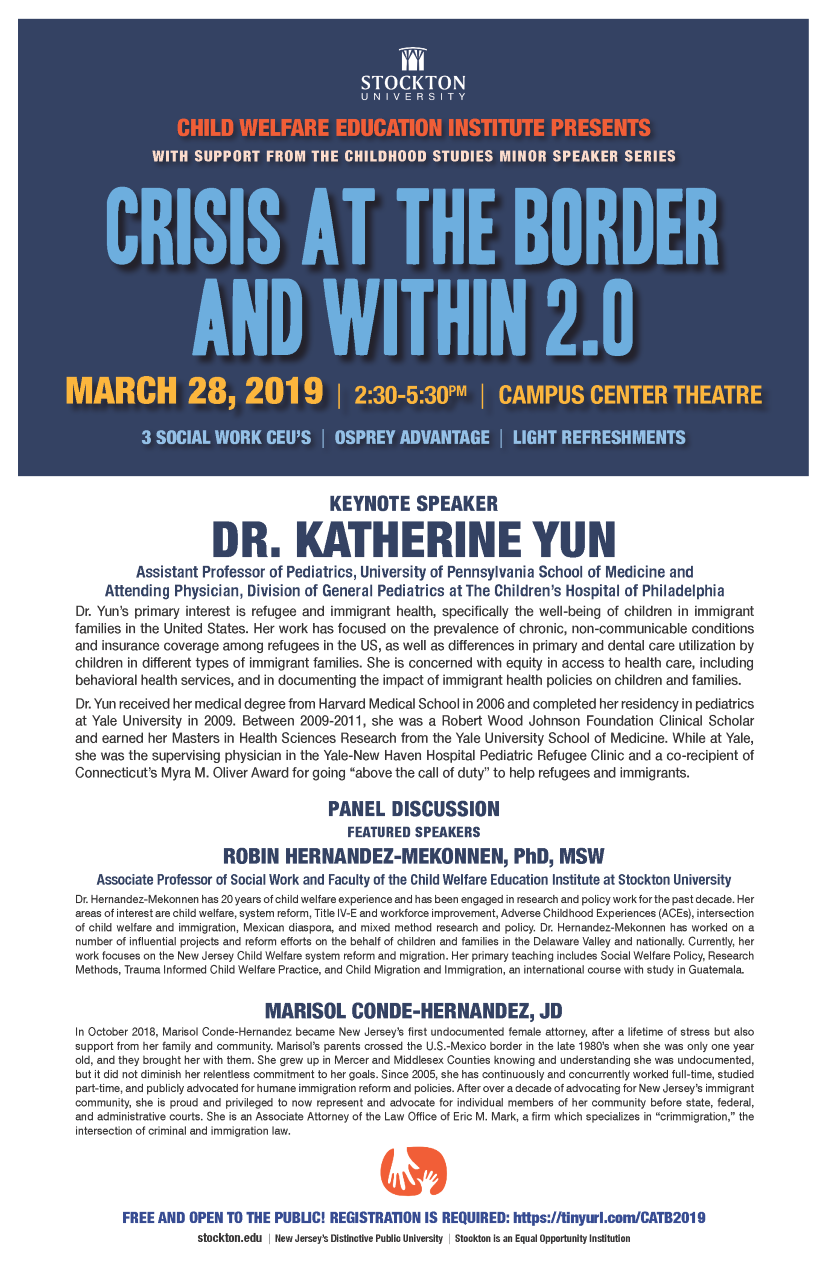 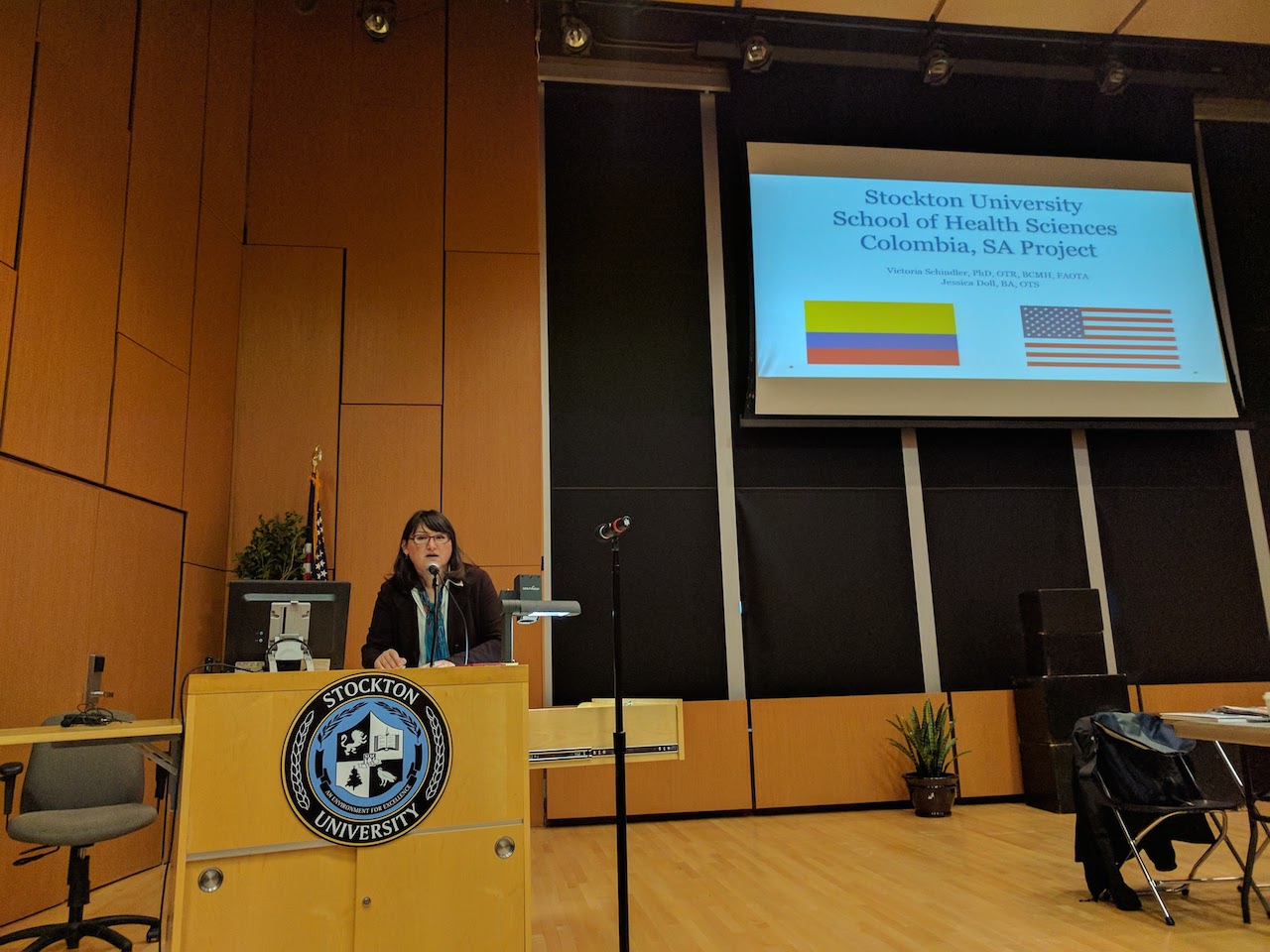 Kim Patrizio is writing her LACS Capstone thesis on the two faces of Costa Rica’s environmental situation. On one hand, we have a country that very much prides itself on being “green,” while also heavily promoting eco-tourism and sustainable development to the rest of the world. Costa Rica strives to take care of the valuable resources that exist in its rainforests, national parks, and oceans. However, there exists a darker side in Costa Rica, an environment that has historically been devastated by deforestation, and still faces an unsanitary water situation that is a source of constant pollution to the country’s rivers and a threat to its public health. Even though there are certainly areas that can be improved upon, Kim Patrizio argues that Costa Rica is a country doing its part for the good of the Earth and the health of its people.