While exploring and continuously searching through #edchat, #Edtechchat, and #globaleducation, I found an article in #Edchat that caught my eye.  “Microsoft’s pods teach blind children how to code” published by Rory Cellan-Jones, a Technology correspondent, is an excellent article. An enormous amount of people believe that when a student is blind and going to school, it’s very difficult to learn to the point where they probably wouldn’t be able to learn anything. After reading this article, I have discovered that is false. There is always a solution to a problem. This article talks about Theo Holroyd and Ollie Gerety, who are 2 young boys who are blind and both share a common compassion which is coding. 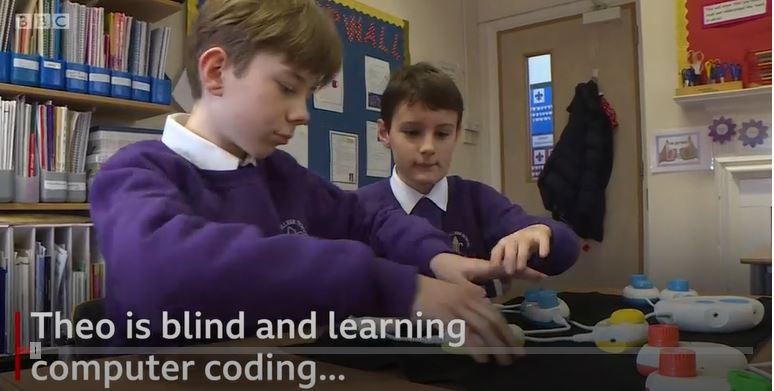 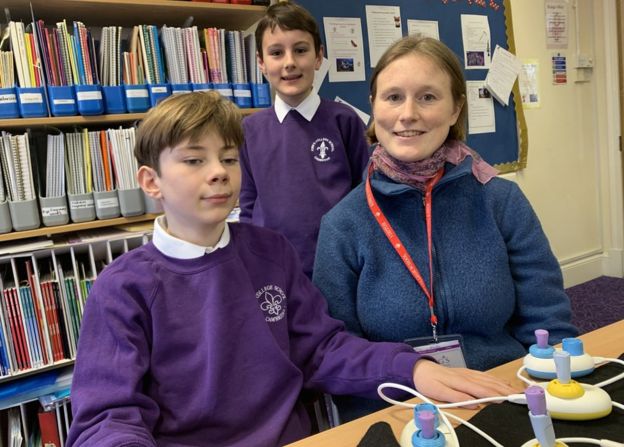 Link to the article:

What is the Microsoft Pod?

Who lead this brilliant project?

Below is a picture of Cecily and her son Ronan 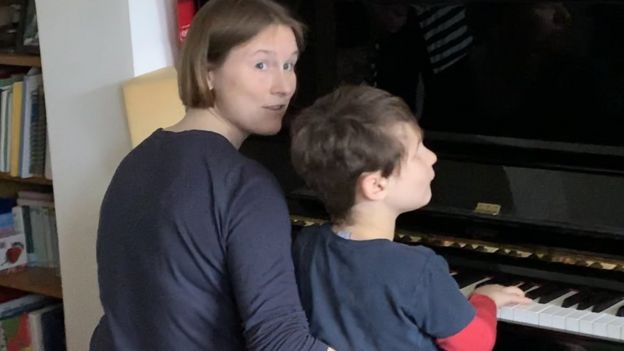 “We wanted to understand the world that he was going into,” she explains, “and we found very quickly that many of his older friends wanted to learn to code and there were no options available to them to learn to code at this young age” (Cellan-Jones).

“Music is also part of it”

“Did this new technology work for the two boys who are visually impaired?”

What do you think about the new Microsoft Pod?

Thank you for reading my first blog post on the article “Microsoft’s pods teach blind children how to code.” Tell me what you think about the new Microsoft pod and whether it’s useful for classrooms. Be sure to follow me on twitter @MeganSw12613149