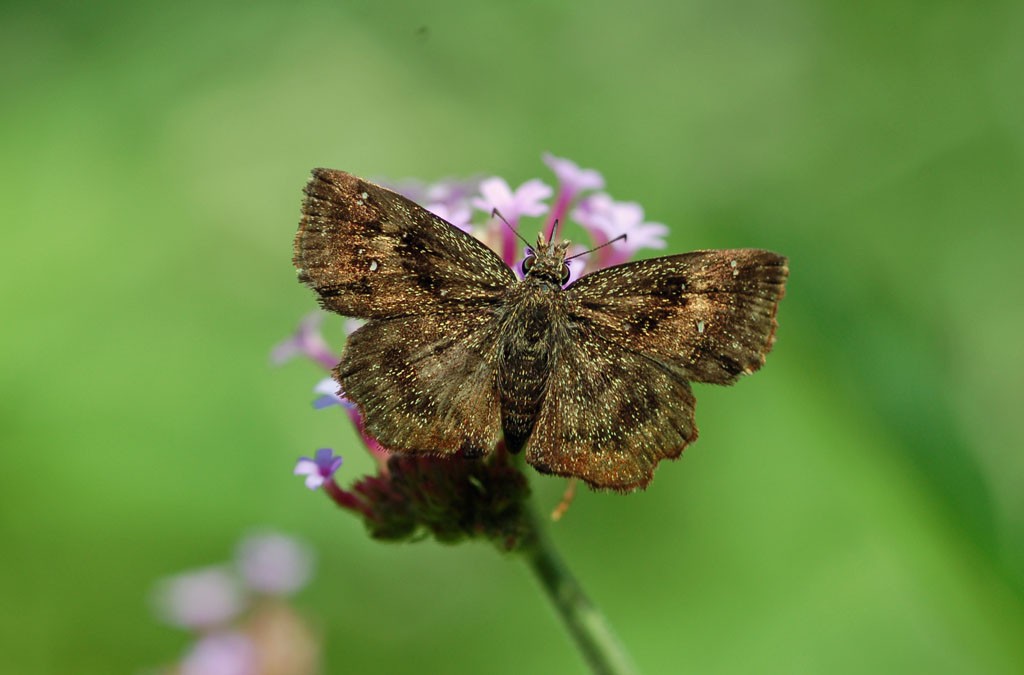 Hayhurst’s scallopwing by Pat Sutton in her Goshen garden on July 26.

As always, SJBF Project photographers have been documenting sightings throughout our area. Here are just few of their recent shots — with at least one from each of our eight counties. 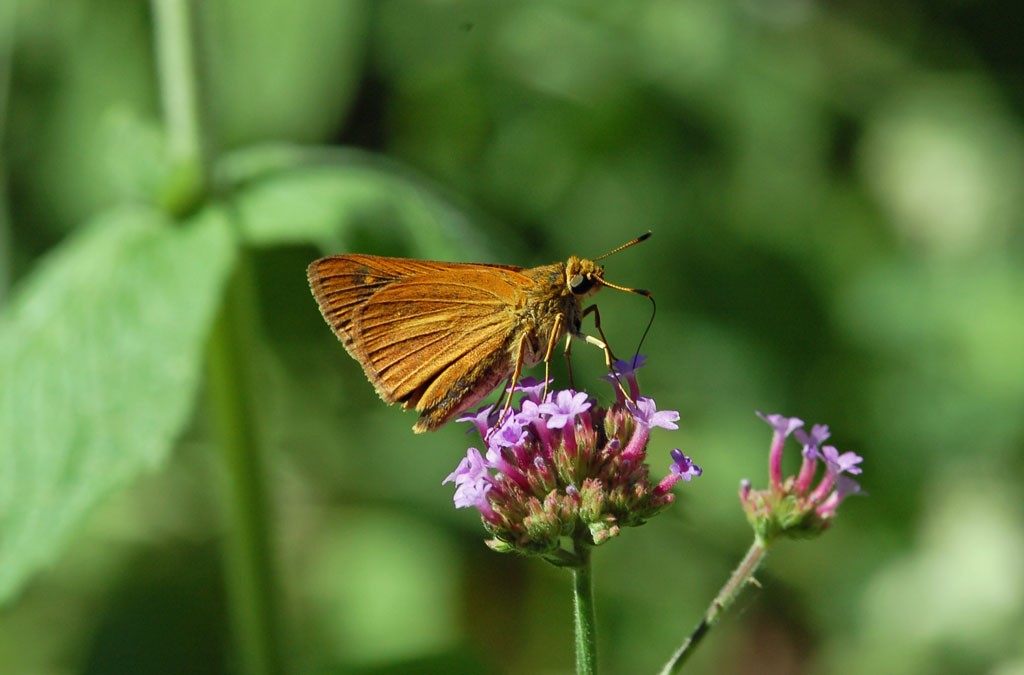 Dion skipper by Pat Sutton in her Goshen garden (Cape May County) on July 22. 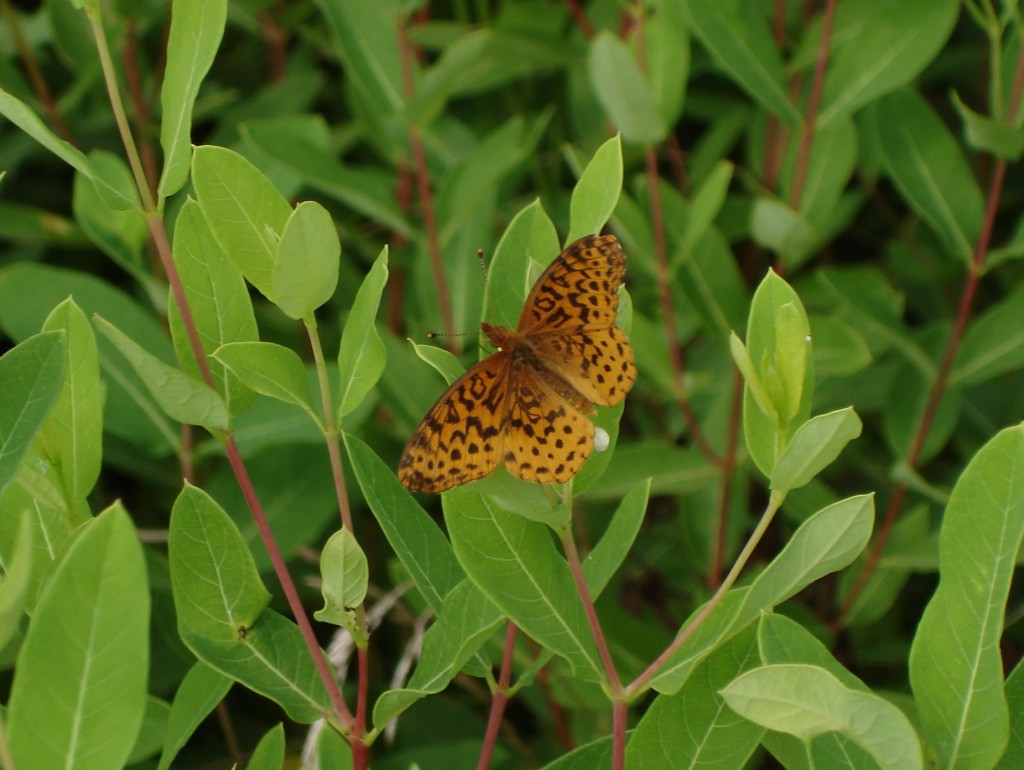 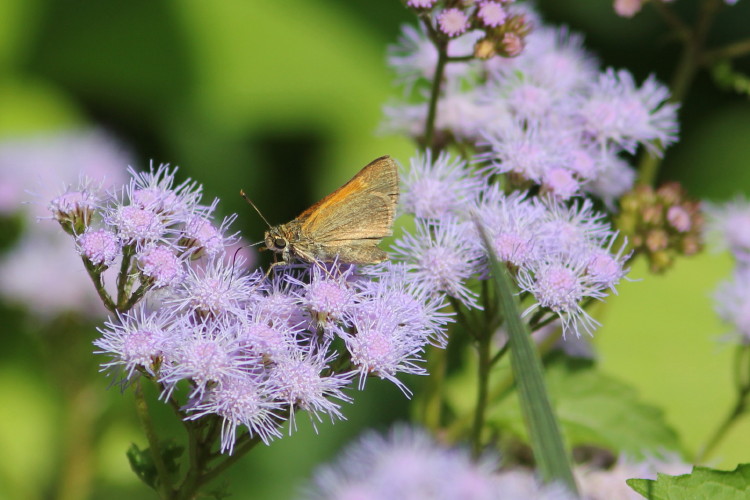 A tawny-edged skipper by Jesse Amesbury in his garden in Cape May Courthouse on August 5. 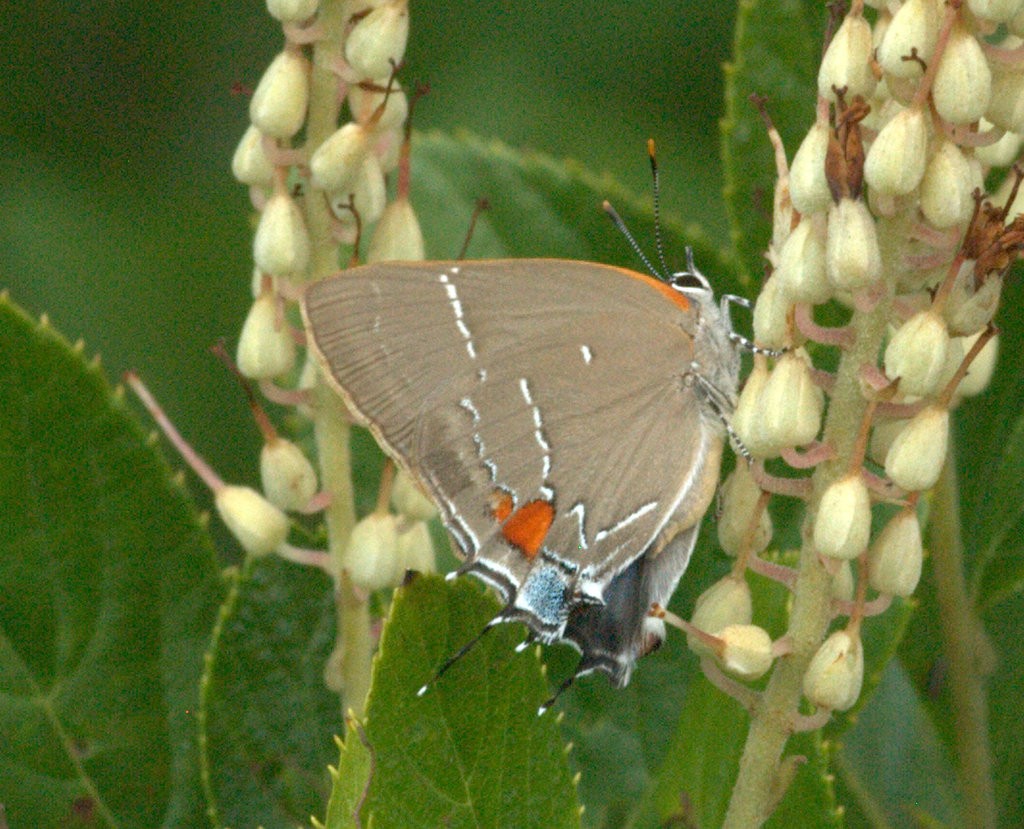 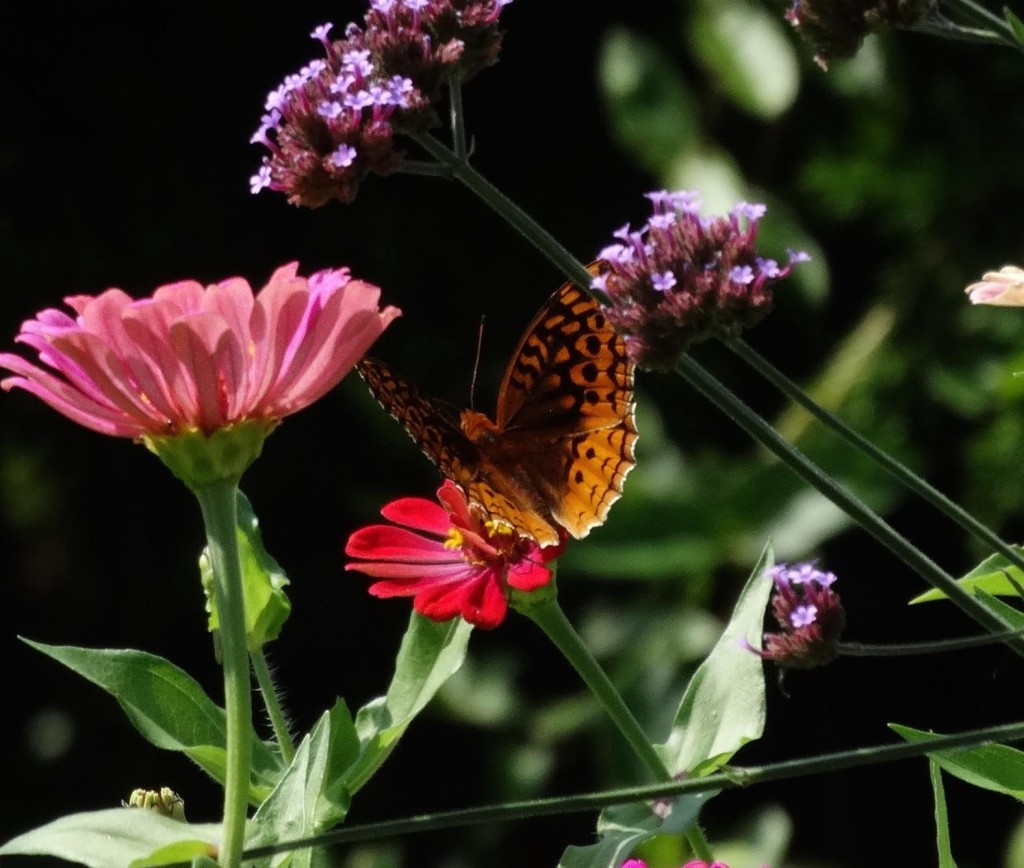 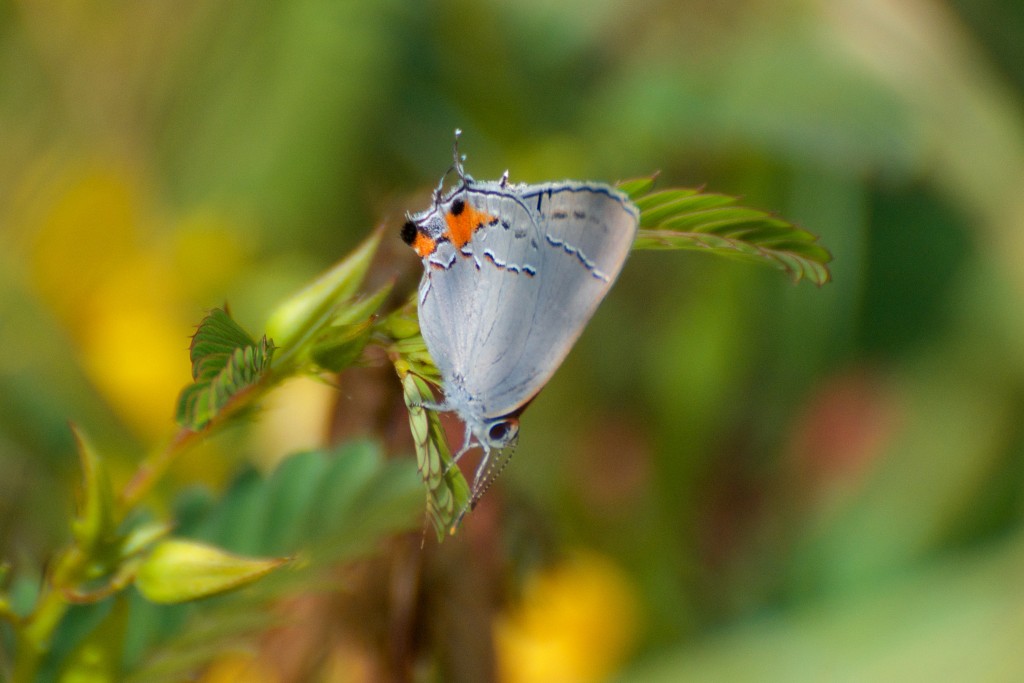 Gray hairstreak by Marilyn Henry in Cape May Meadows. 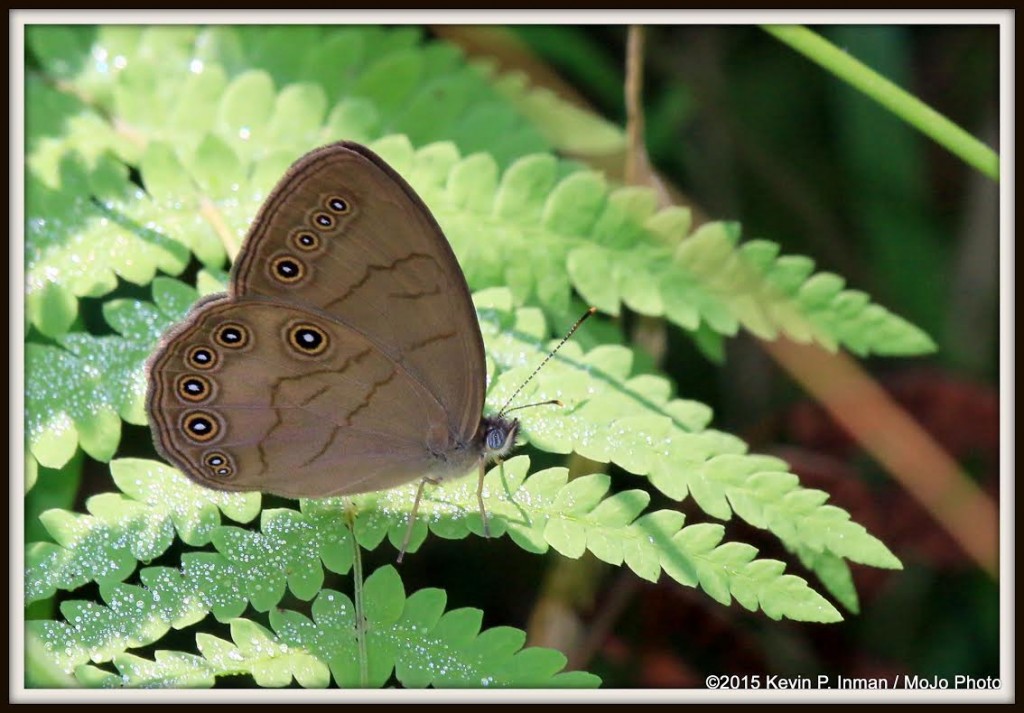 Appalachian brown by Kevin Inman, not too far from “The Bridge to Nowhere” in Manahawkin (Ocean County) on August 14. 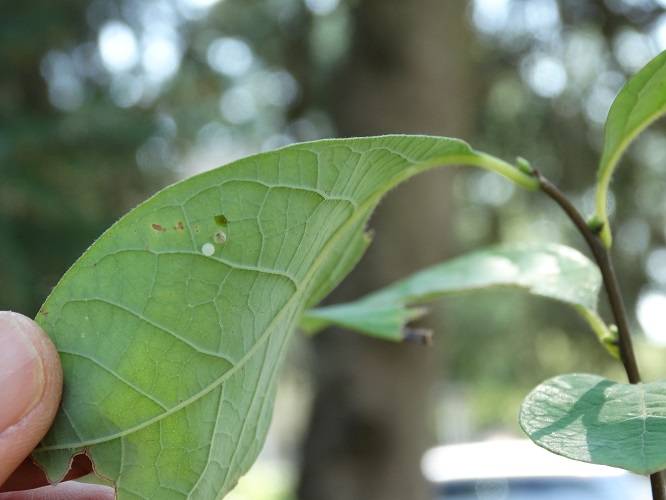 A spicebush swallowtail egg found and photo’d by Chris Herz in her garden in Audubon (Camden County) on August 16. 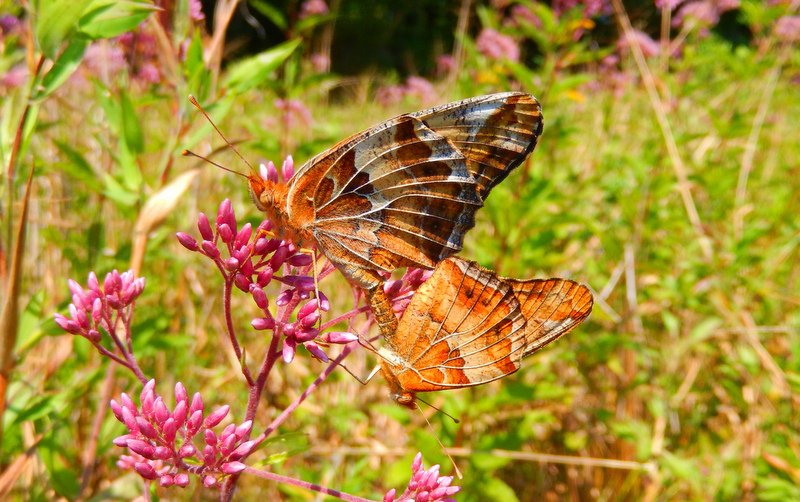 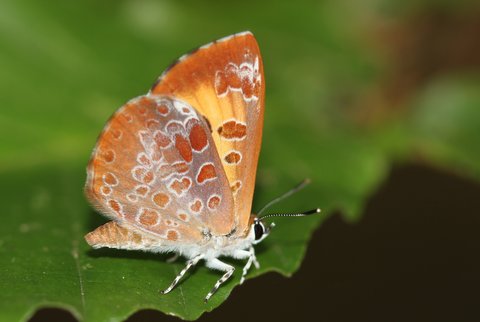 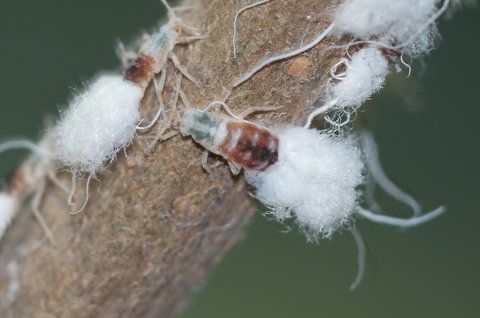 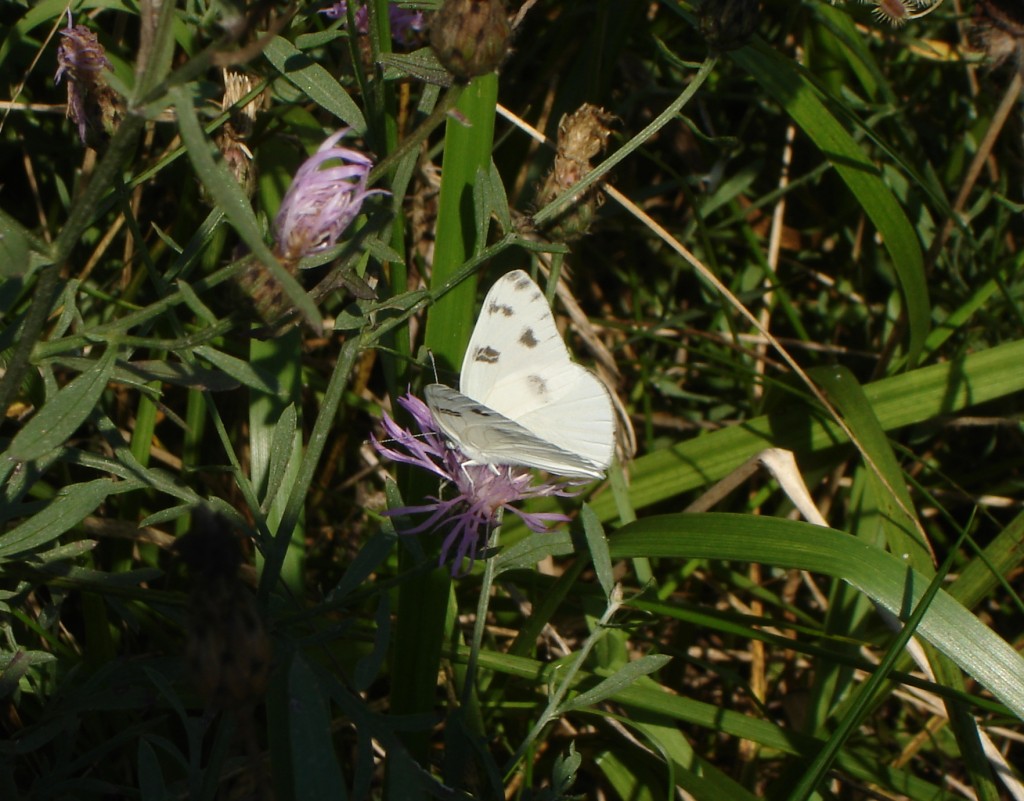 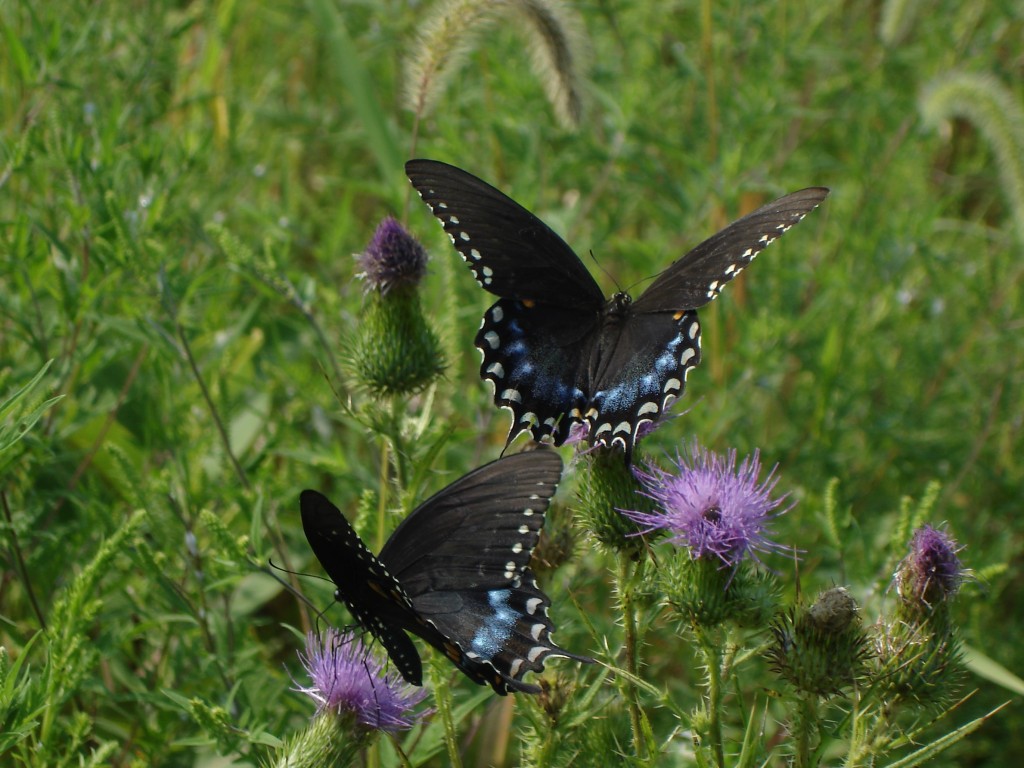 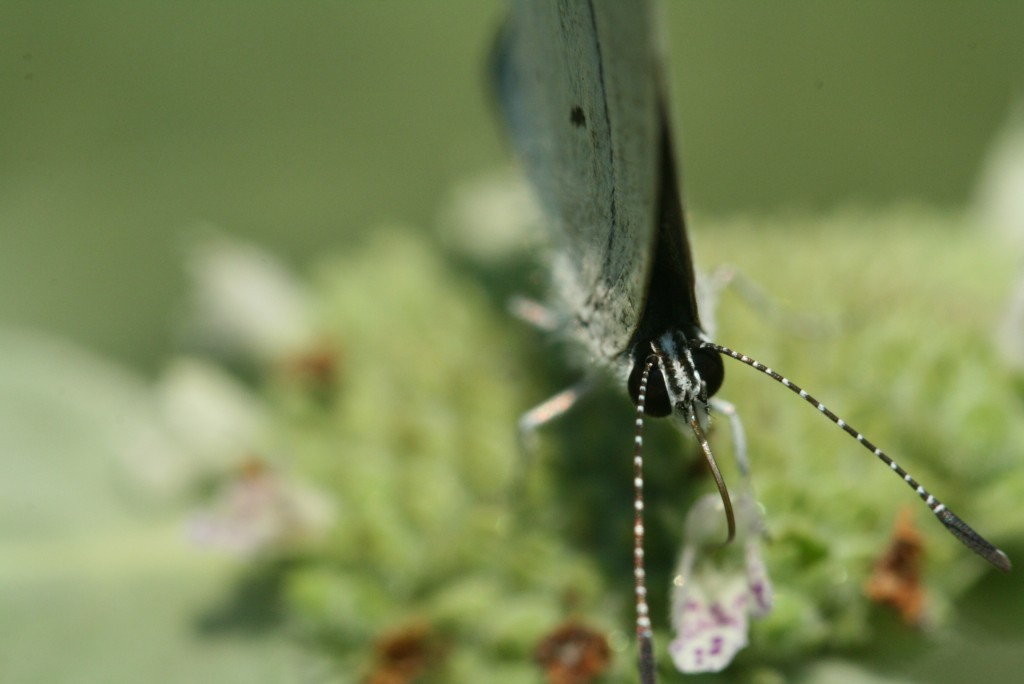 Thanks to these contributors for passing along their photos. If you are willing to share your photos here, send them as jpegs (preferably less than 2 megs each) to nacotejackATgmailDOTcom. Please be sure to log in your data first on our spreadsheet. Thank you!