Can azures be far behind? 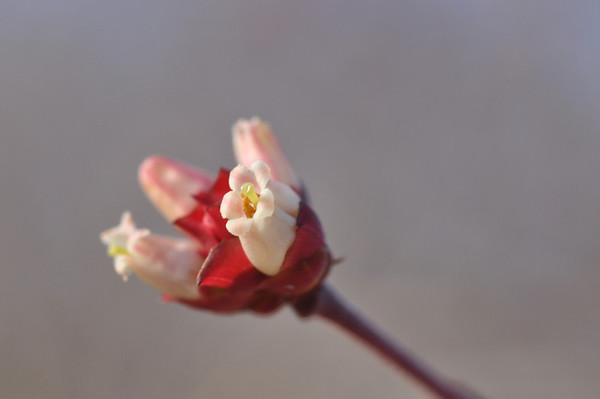 NJ’s warm winter has been especially evident in Cape May, where daytime high temperatures seem to have been more often in the 50s (and even 60s) than the 20s or 30s. Butterflies have been flying there so frequently that distinguishing the last butterflies from 2011 from the first butterflies of 2012 seems a difficult (impossible?) task.

The most obvious puzzle: Do we count those January and February orange sulphurs listed on our 2012 log as “late dates” or “first emergences”? In other words, are they merely lingerers from 2011 or are some of them at least the first butterflies of the New Year? Reports from observers and their photographs suggest at least some of these butterflies may have broken from their chrysalids in 2012.

And if you check our log, you will see other surprising sightings: monarch, red admiral, and common buckeye in January and, most intriguingly, an American snout on February 1st, found by Jim Dowdell. The textbooks tell us snouts overwinter well south of us. Where did that individual come from?

And now Will Kerling has spotted a very early bloom on a highbush blueberry at Cape May Point State Park. Can we hope for our first blueberry azures in February?

David Wright thinks it’s possible. He has emailed to Will, “If you have a little warm spell in mid-late February, look for those first few lucia males.”

This entry was posted in First Emergences, Late Dates. Bookmark the permalink.

1 Response to Can azures be far behind?