See them now or….

Could September & October be the best season to chase butterflies in southern NJ? The diversity is down, but so is the heat — and there’s something especially rewarding about taking our last looks… 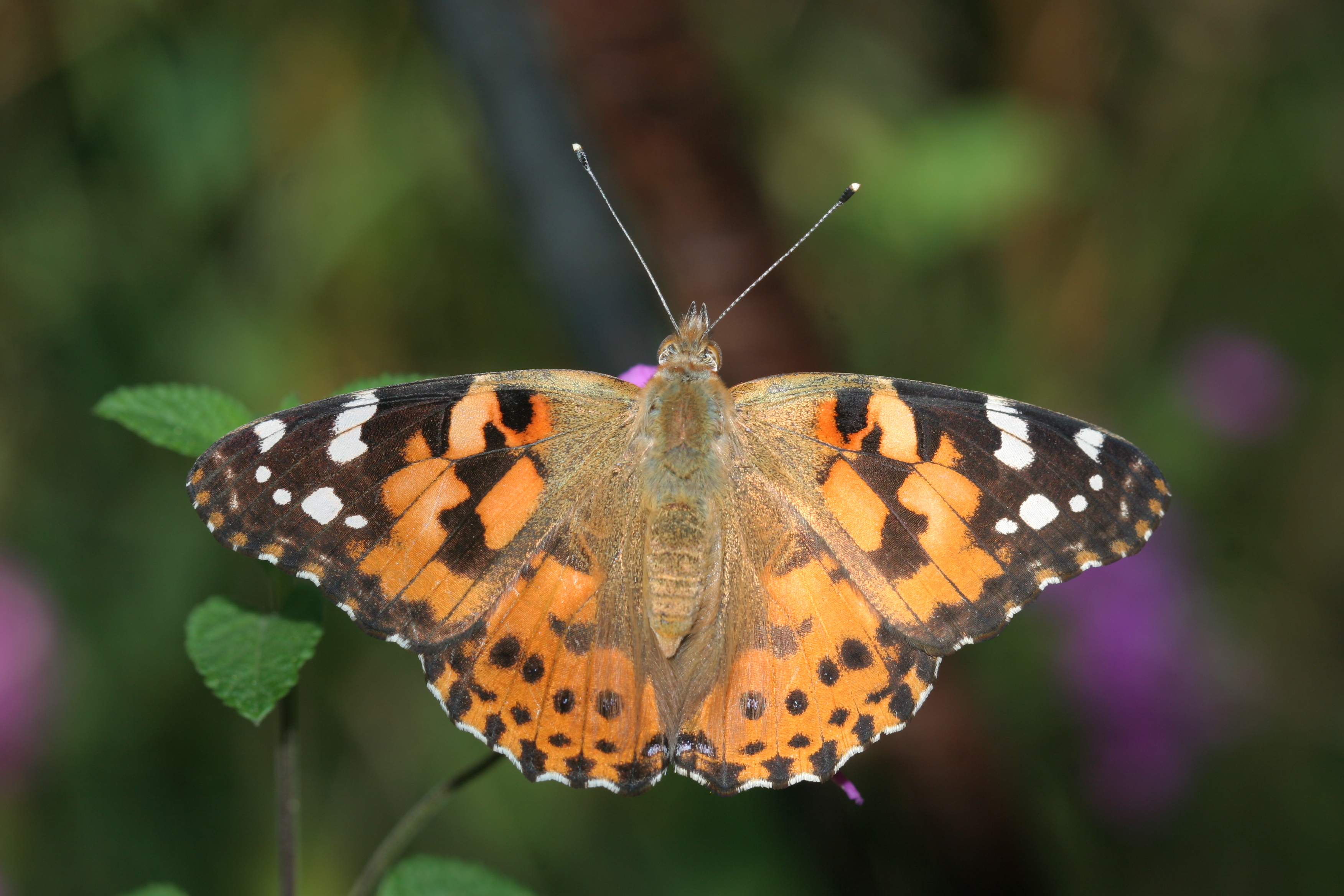 A painted lady (a species down in numbers this year), photo’d by Dave Amadio in his garden in West Deptford (Gloucester Co), 10-1-11.

Ocola skipper at the Triangle Garden, Cape May Point, 10-7-11 photo’d by Will Kerling. 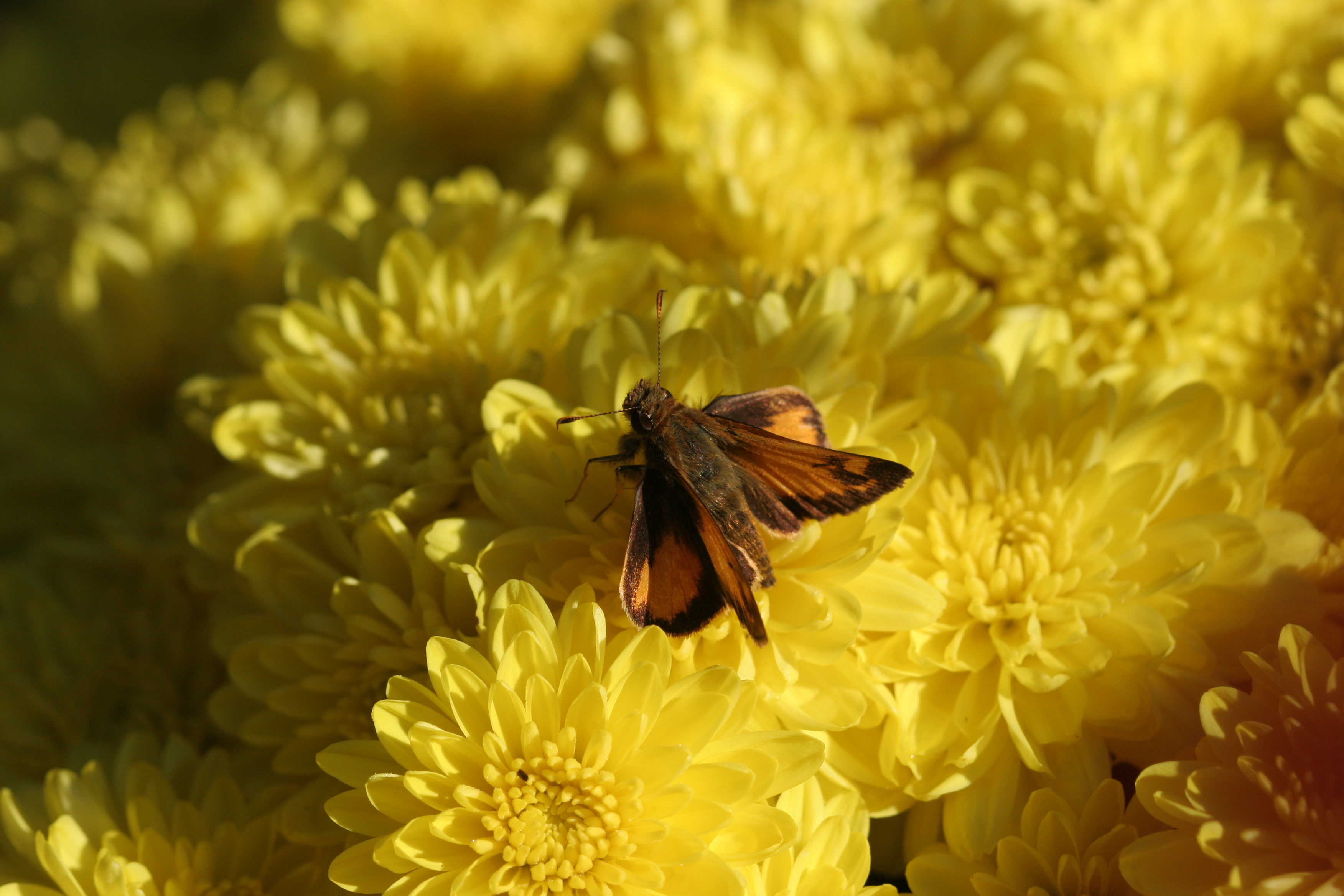 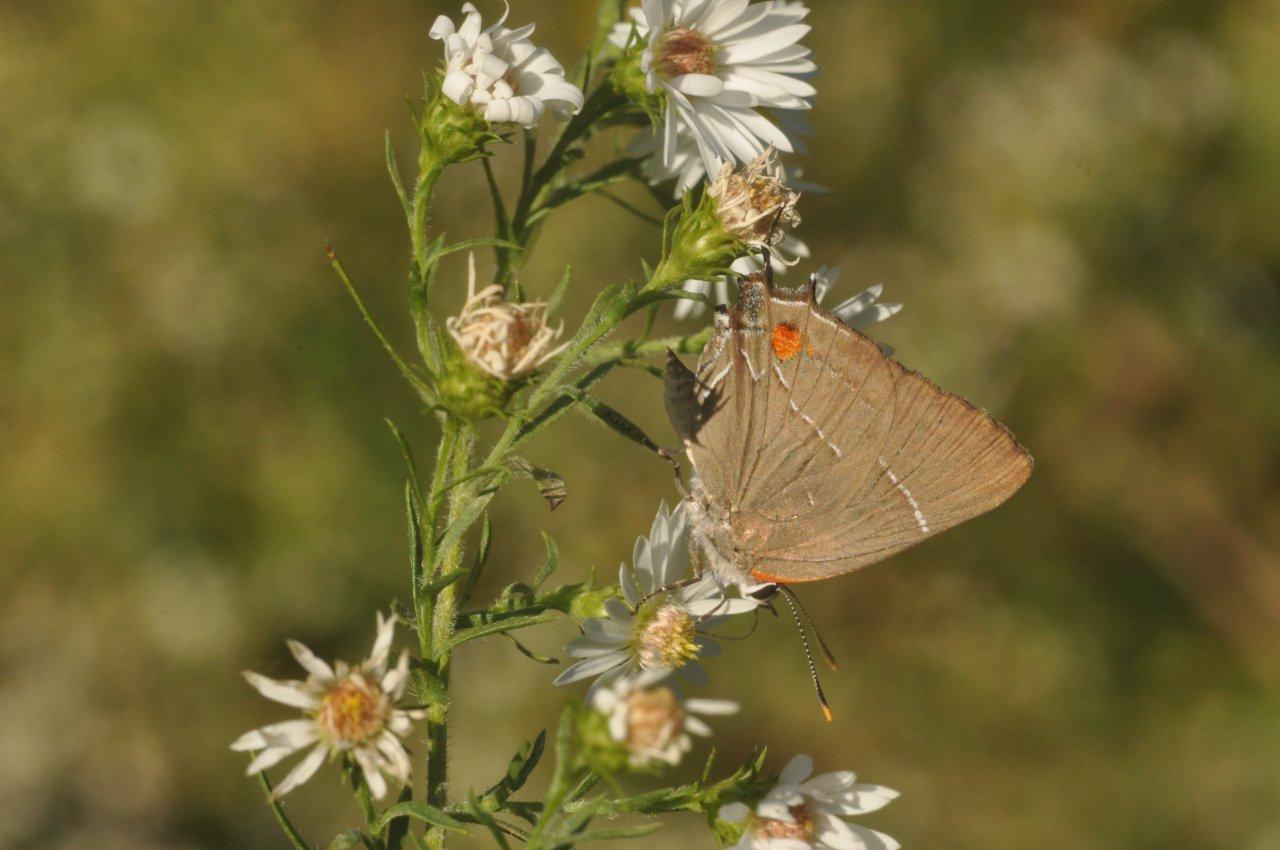 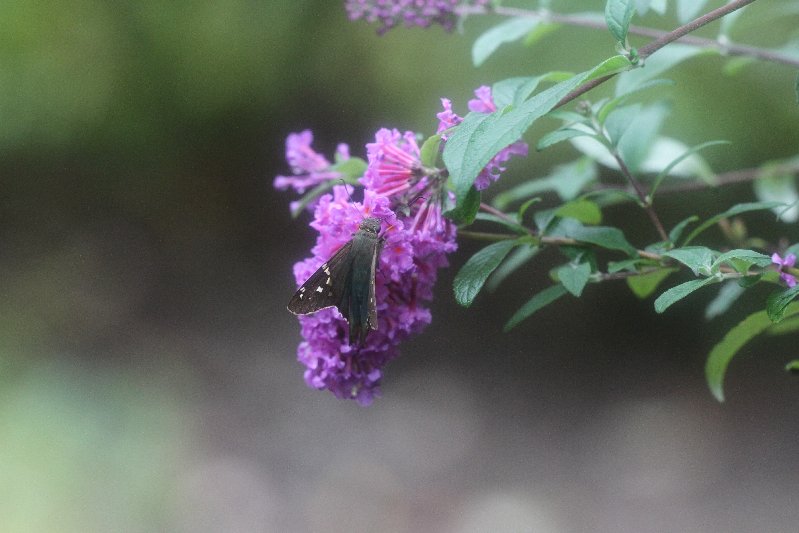 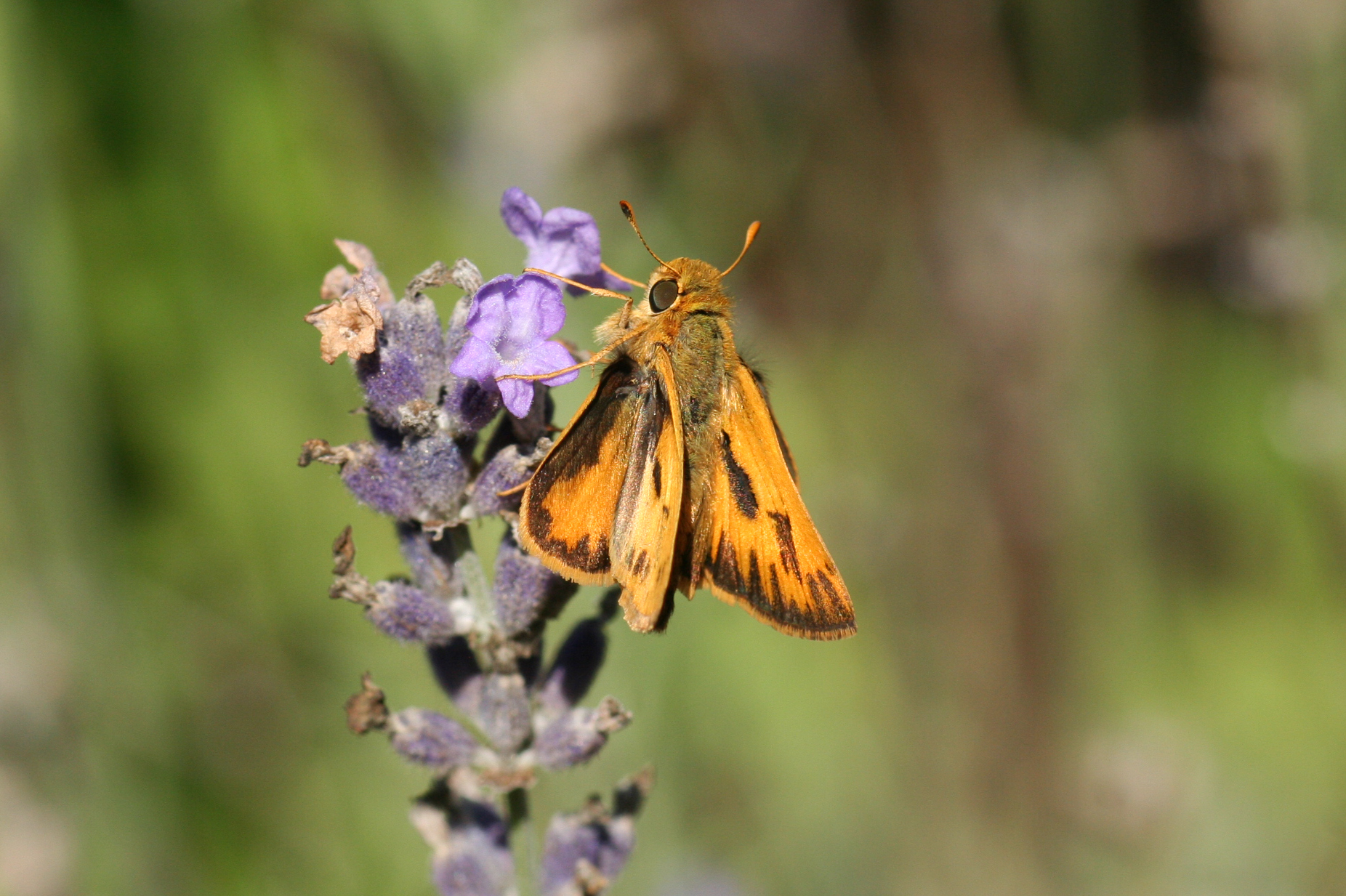 This entry was posted in Late Dates. Bookmark the permalink.