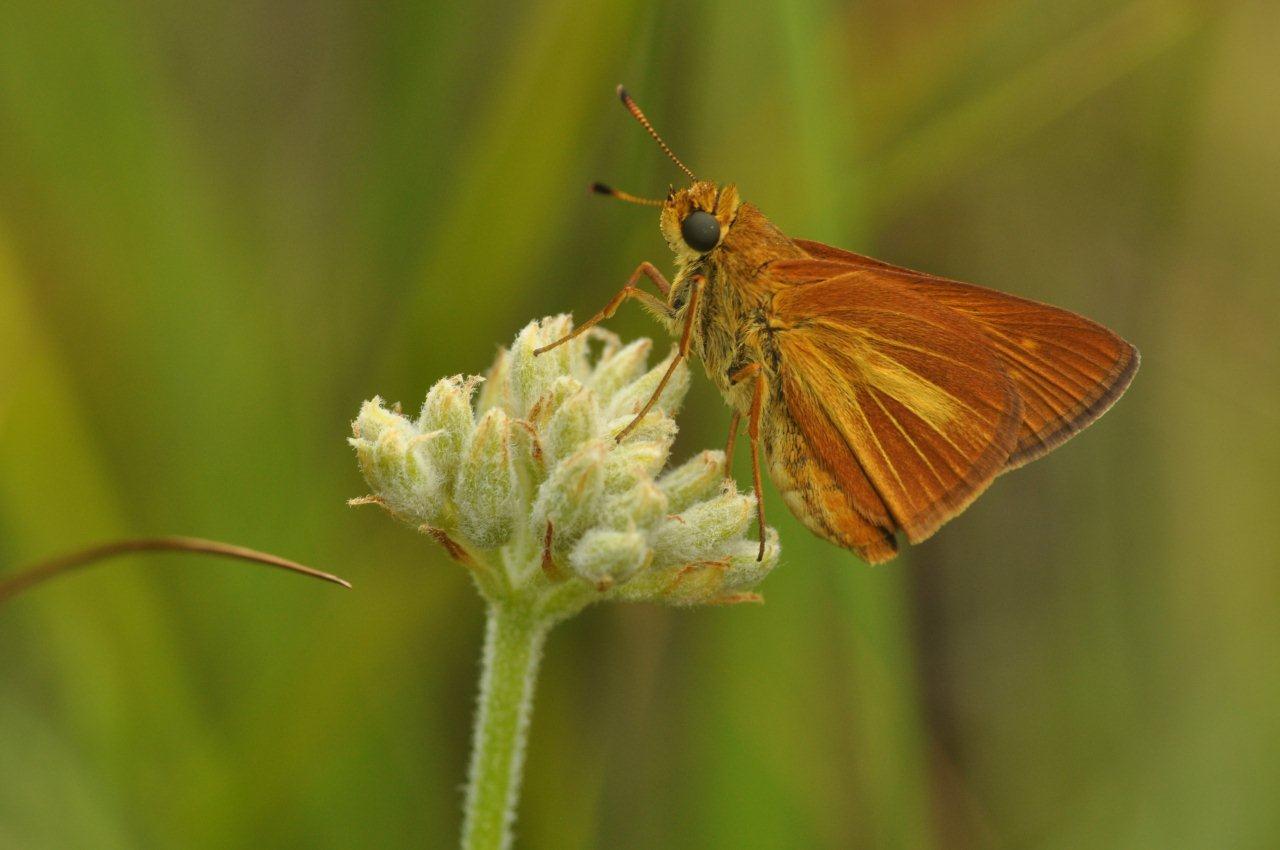 Dion skipper on redroot, photo by Will Kerling, 7/6/11

South Jersey hosts three single-brooded and tough-to-find skippers whose common names begin with d, and two of them are flying now.

The dusted skipper, Atyrtonopsis hianna, flies in very limited numbers in late spring (mid- to late May/early June, it seems), and so now we have to wait until next year for our next chance at that species.

The other two species seem ever-so-slightly more numerous and you can see them this week — if you can get to the right spots.

The dion skipper is a creature of wetlands and has been observed in the past week by Will Kerling and Mike Crewe at bogs in both Cape May and Atlantic Counties. In previous years, we have logged dions as follows:

The dotted skipper, Hesperia attalus, seems to fly in mid to late June, and again Parker Preserve has been the locale of most of our reports for the species over the past three years:

If you go searching for either of these challenging skippers in the next few weeks, please let us know what you find! 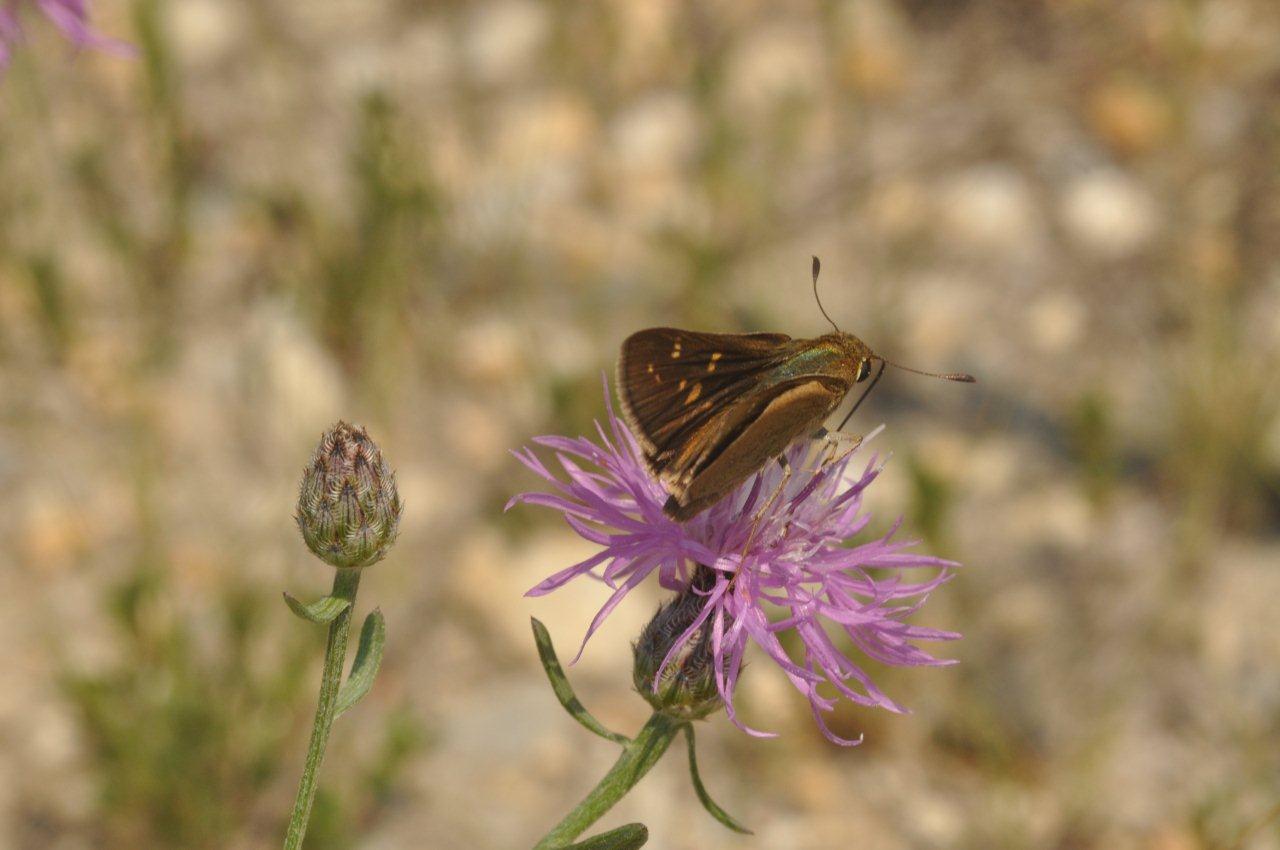 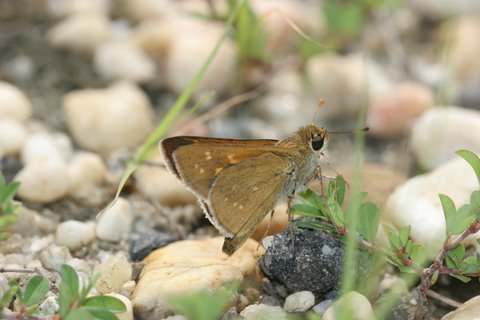 This entry was posted in Looking At Our Data, Skippers. Bookmark the permalink.