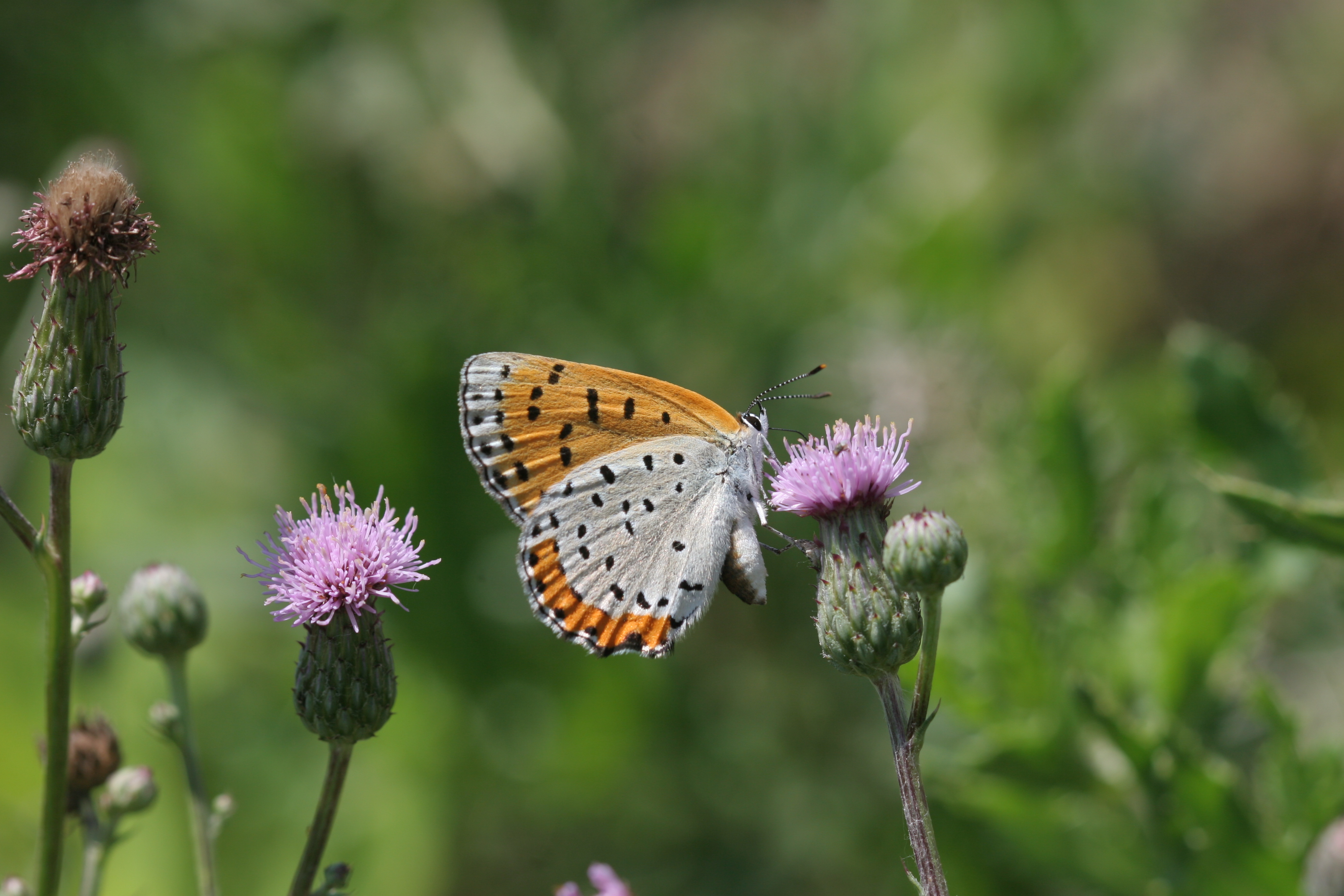 July has started just as June ended — with lots of of action recorded in our log from a wide variety of spots across South Jersey. The hottest spots of all, however, may be in Salem County, especially Mannington Marsh.

Among many other finds yesterday, Jean Gutsmuth and Dave Amadio both found and recorded bronze coppers there, and Dave also added meadow fritillary, a butterfly generally associated with grasslands of northwestern NJ and considered “very rare or absent” on the Coastal Plain (Gochfeld and Burger).

This seems to be our first photographic evidence of the species in South Jersey in our four years of logging. 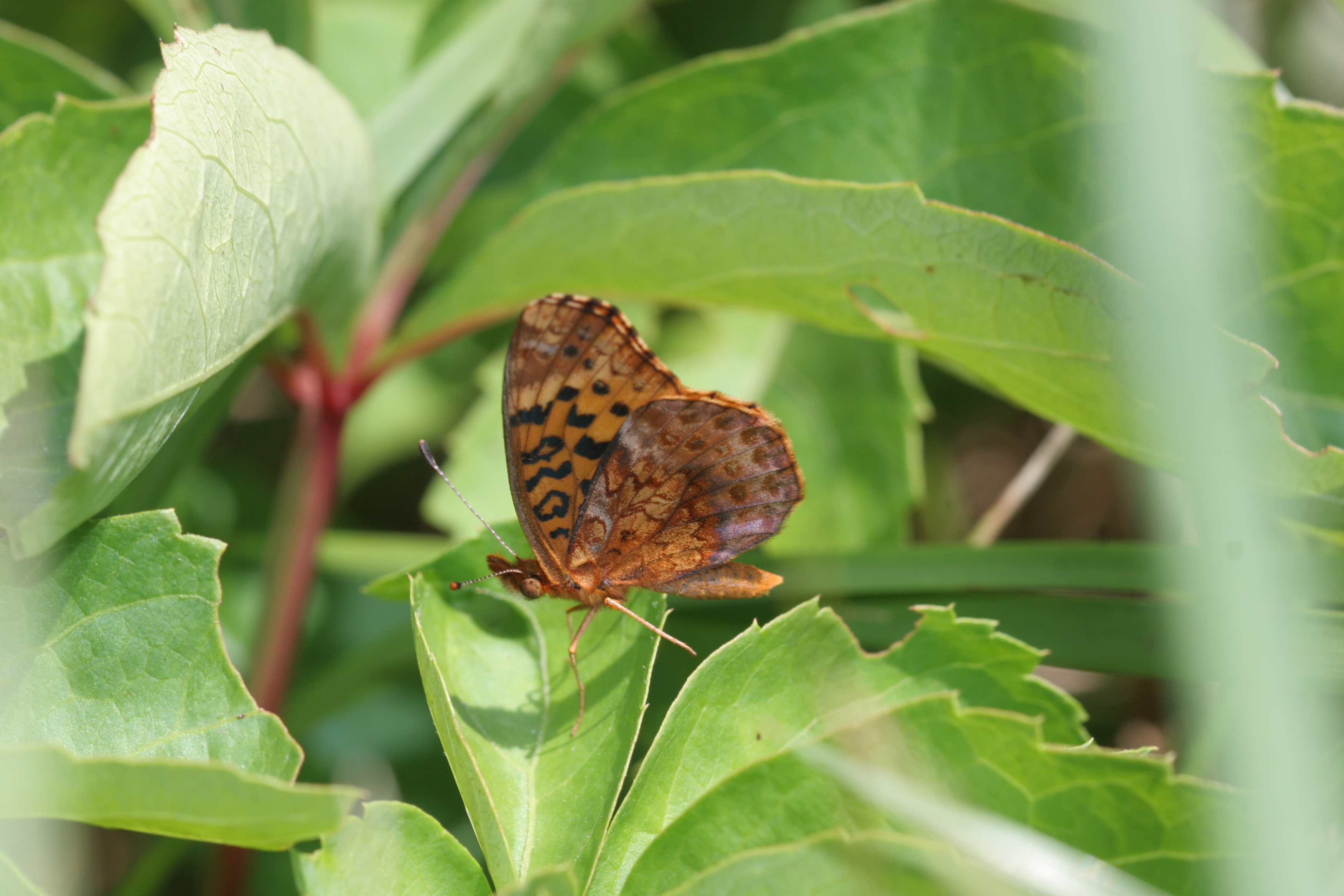 We’ve had only a handful of bronze copper reports over the last four years, so both of these are excellent and exciting finds!

And let’s not forget about the great spangled fritillaries also being seen in Salem!

PS: Anyone have a thought on what brood the copper represents? Several observers recorded the species at Mannington on May 28, adults from a first brood obviously (see “Bronze Copper Returns to Sunset Drive” post below). And we have had reports of them from Mannington in August in past years (thanks to Dave also), presumably a “second brood.” So, what do we call these fresh-looking July individuals? Late emergences of a first brood? Early members of a second brood?

This entry was posted in Lycaenids, Nymphalids. Bookmark the permalink.