Count at 80 — and a prediction challenge

We have had a surge of FOYs in the last couple of weeks — two-spotted skipper, mulberry wing, dotted skipper, several Satyrium hairstreaks, and others. (See our log for details). Chip Krilowicz’s dying common wood nymph on 6/20/11 and Will Kerling’s find of our first rare skipper on 6/22/11 pushed our total for the year to 80 species.

It isn’t even July yet, and already you can look ahead over the remaining possibilities and try guessing how many more species we can find this year. (See the NABA Codes & Notes tab on our log for the full list from 2009 and 2010 and our current total for 2011.)

South Jersey hosts a limited number of butterfly species each year (less than 100, it seems), and nearly every one remaining on our not-yet-found possibilities list for 2011 seems “iffy.”

The one remaining certainty (or near certainty) is cloudless sulphur.

Dion skipper is probably the next most likely.

All others on our list from the previous two years will take careful observation and a touch of luck, it seems. The three most pressing species at the moment, as we move from June into July, are probably oak hairstreak, Georgia satyr, and black dash. Each of those should be flying now and is rare enough to be missed easily.

Black dash seems an especially a tough find on the Coastal Plain. In our four years of logging we have had only one record.

Georgia satyr probably outnumbers oak hairstreak and black dash and several other species on the not-yet-seen list, but it’s a Pine Barrens creature most find-able in out-of-the-way wet savannas of the NJPB. Can someone spot one on a Lakehurst trip, where our observers have found the species in previous years?

Oak hairstreak seems a mystery species — found the last couple of years but in very low numbers and unpredictably. No colony is known.

Leonard’s skipper flies in late summer and is a local breeder we missed completely last year. There seems only one known colony in South Jersey, along the Manumuskin River. Let’s find some Leonard’s this year!

Many of the other remaining not-yet-found species are southern strays: Ocola skipper, little yellow, sleepy orange…who knows which of those will wander up this way this year?

We may find something totally unexpected, of course, not on our list at all. That will be a thrill for the finder and the rest of us vicariously as well.

Still, can we match last year’s 93 species this year? Although 2011 has been a very good year so far, we will do well to reach that total again, imho. Bettering that total will require lots of observers persisting in their explorations, a surge of southern strays, two or three totally unexpected species, and a good deal of luck!

You are invited to make your own guess at our final total by clicking on the comment section below. What’s your guess: 90? 93? 95? Higher??

If you want to really show off your prognostication abilities, you can even list those species you believe are still to come in 2011. 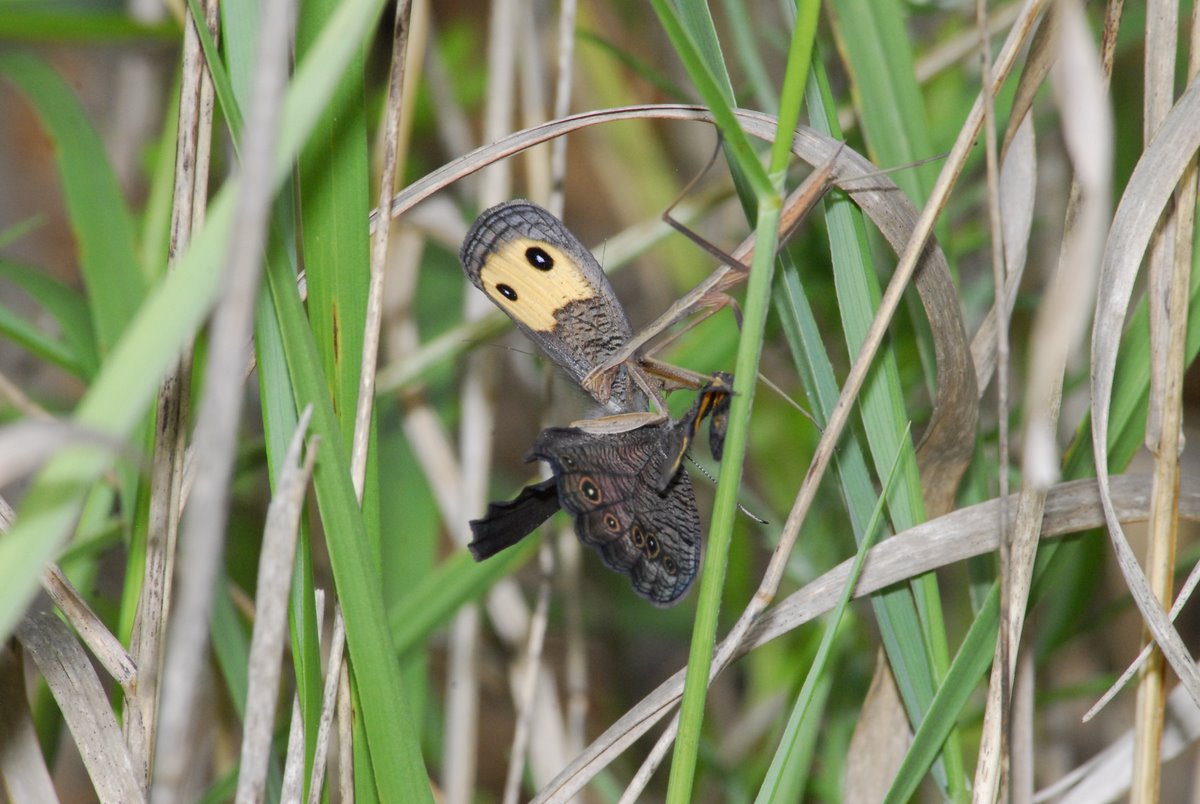 5 Responses to Count at 80 — and a prediction challenge