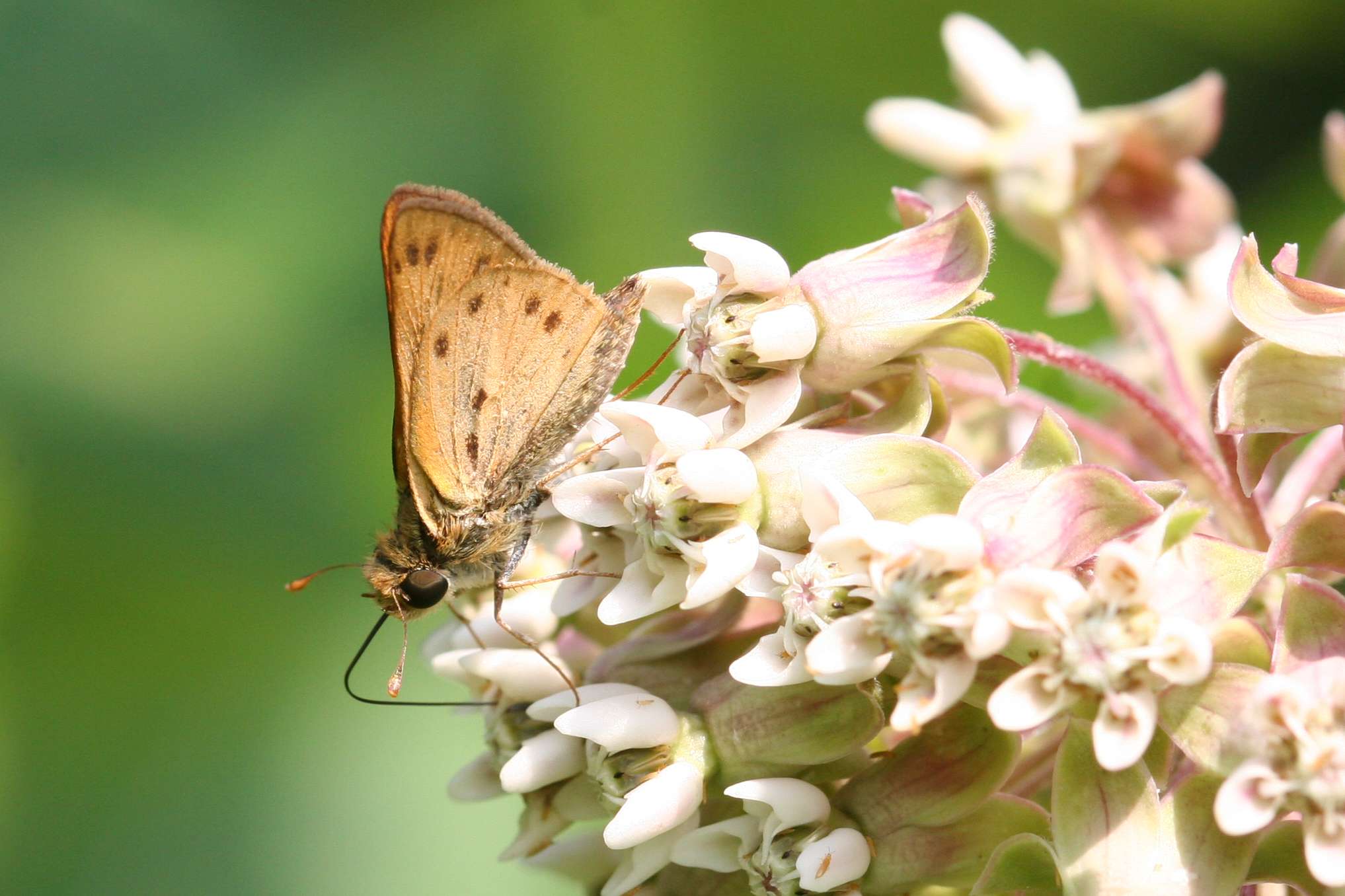 We have now recorded 73 species for the year, ahead of last year’s good pace, it seems. See our live log for the latest reports.

This entry was posted in First Emergences, Skippers. Bookmark the permalink.