A Punctuation Imbalance: Where Are The Questionmarks? 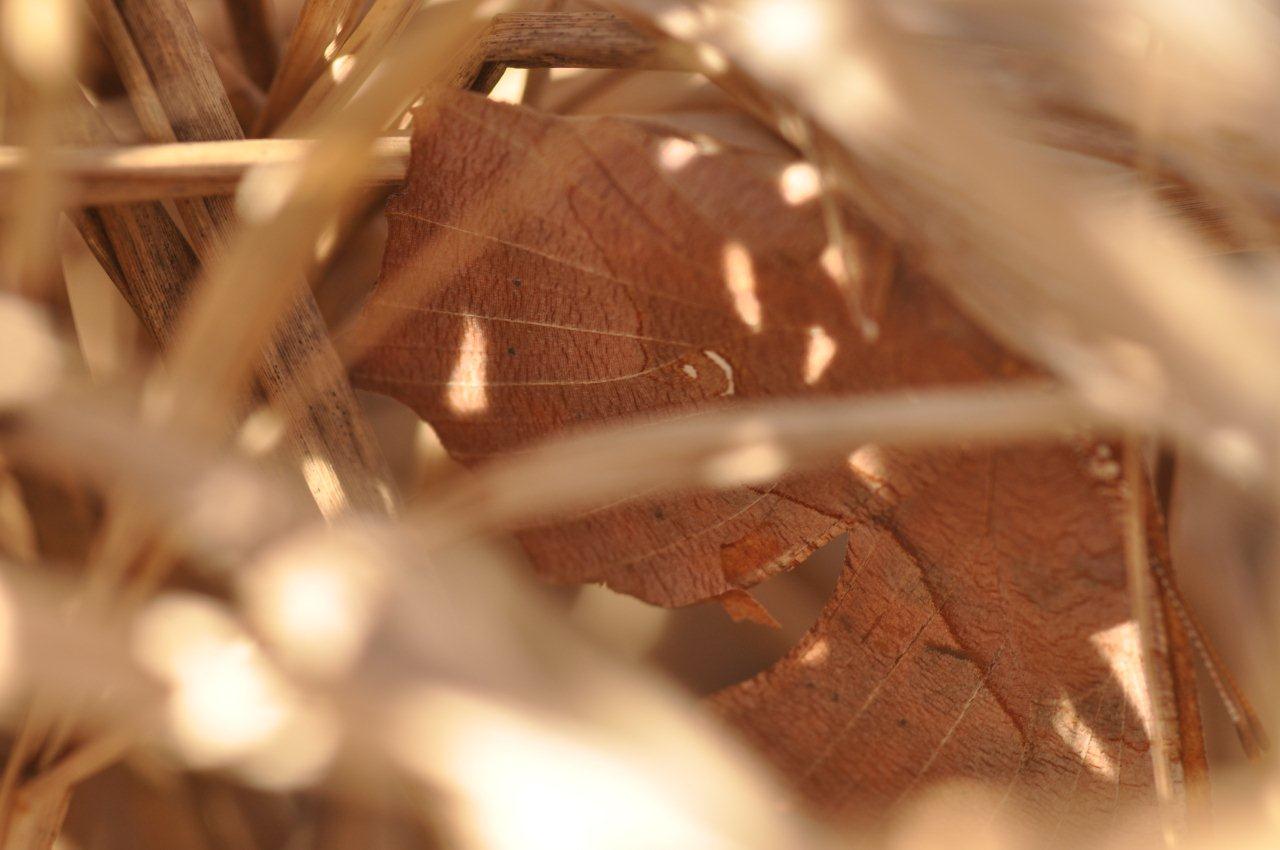 Will Kerling’s cool, up-close photo of the bird-bitten questionmark in hiding and the number of reports and percentages that we’ve had so far of our two local Polygonia species sparked some thoughts:

1. Are the two species having as good a start to the year as it seems?
2. Is it unusual for eastern commas to outnumber q-marks as they have so far?
3. Do our log counts from fall 2010 for these two species parallel our log counts so far in spring 2011?

As most observers know, the questionmarks (Polygonia interrogationis) and eastern commas (P. comma) that we see in March are 7-8 months old, having spent most of their adult lives (since August/September/October) hiding in leaf piles, behind bark, and elsewhere out of direct cold. These two species and mourning cloak over-winter as adults and emerge in late winter/early spring, looking for mates and surviving on sap, dung, and other such sources — and generally ignoring any of the very few flowers open at this time of year. The two Polygonia species also migrate, although those movements are not as obvious as monarch, buckeye, or red admiral flights (and what percentage leaves NJ seems unclear).

Has 2011 started well for them? Most observers thought 2010 was a good year for them and our numbers are even a little higher for 2011.

As of March 20 last year we had recorded 40 observations of 64 individual Polygonia (q-mark, comma, and anglewing, sp.)

The sample size is small, of course, and may simply reflect better weather and more observer effort.

If we assume that approximately half of all “anglewing, sp” are eastern commas, then that species represents at least 75% of the early Polygonia. (My own guess is that more than half of the “anglewing, spuh” IDs are commas, because it seems tougher to confirm the absence of the extra “dash” on the forewing above on the comma than to see it on the q-mark.)

Two years ago, March 20 2009, we were at the beginning of a low year for butterflies that now seems foreshadowed by our low March counts at the time. We had only 10 observations totaling just 17 individual Polygonia by March 20th. Thirteen of those 17 were eastern commas.

Ok, here’s the puzzle. Why do we see so many more q-marks in late summer and fall just before both species retreat into hiding or migrate away? Wouldn’t most of you agree that q-marks are more numerous than commas in most fall seasons in South Jersey?

Using mid-August as a cut-off for the fall/spring brood, I added all observations and all individuals from then to the end of the 2010 butterfly year:

Even if we assume that each of those fall anglewing sp was an eastern comma, the balance has been completely reversed. Question marks made up 80% of all our fall Polygonia individuals counted (373/466) but so far this spring make up only a quarter of our emergences (~25/101).

So, where are the q’marks now? Are they still in hiding, because they emerge later than commas? Have they migrated away and not yet returned? Do a higher percentage of q-marks migrate?

It will be interesting to see when this spring the total of all q-marks we have recorded once again tops the number of commas (assuming that will happen). And we should be watching for migratory activity. Observers near the coast might be alert to this (do q-marks cross the Bay on a northward flight?)

Or, is there some other explanation for the shifting percentages?

Comments, thoughts from anyone out there would be fun to read.

In the meantime, keep exploring and logging in your observations! Keep at it! 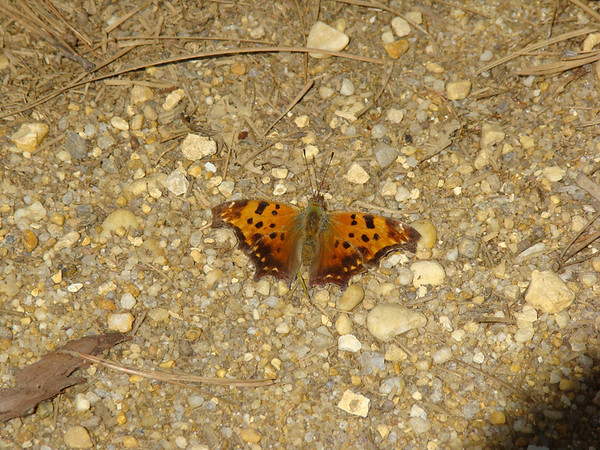 This entry was posted in First Emergences, Looking At Our Data, Nymphalids. Bookmark the permalink.