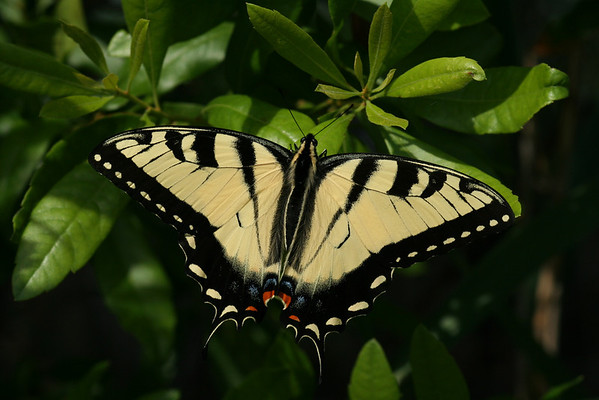 Welcome to our new b/log — where I am hoping to provide a friendlier link to our SJ Butterfly Log on Google. To start us off, here’s my report of the 2010 season based on our data from last year — written for The Pearly Eye, the annual publication of the North Jersey Butterfly Club.

Our third year of gathering butterfly sightings on a shared Google spreadsheet drew approximately 60 observers who contributed more than 13,400 butterfly observations. We found 93 species in the state’s southern eight counties (Ocean, Burlington, Camden, Atlantic, Gloucester, Salem, Cumberland, and Cape May), and most observers seemed to agree that 2010 was an excellent year for butterflies. Many participants noted it was the best season in a long time, and a few of us might even have claimed it was “the best I can remember” if anyone listening would trust our shaky memories. 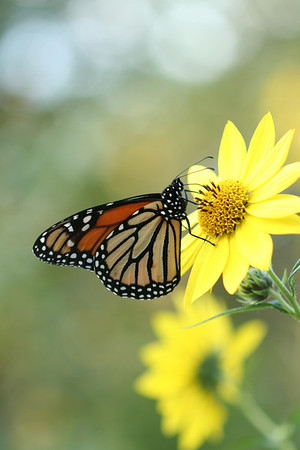 Both red admiral and common buckeye numbers seemed notably up from recent years. Red admirals were our most reliable species, recorded on 148 of the 155 days between April 29th and October 1. Buckeyes flew in numbers throughout the year and were often spectacularly abundant from early September into mid-October. Migrating buckeyes out-numbered monarchs along the coastline (and elsewhere) on a number of occasions with single observers recording triple-digit totals on many days. The two peak days for buckeyes may have been 9/22 and 10/18, when single observers (Stephen Mason at Cape May State Park and Will Kerling at Avalon) estimated more than a thousand individuals had passed by them. 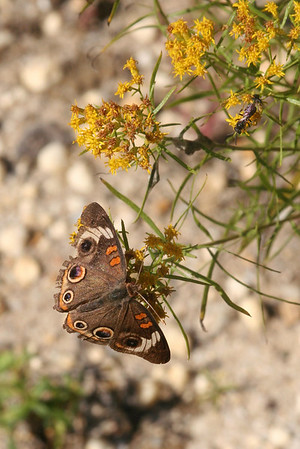 September 19th brought an enormous flight of monarchs through Cape May Point, guesstimated as 100,000 individuals by some witnesses. Unfortunately, none of them entered their estimations on our log. 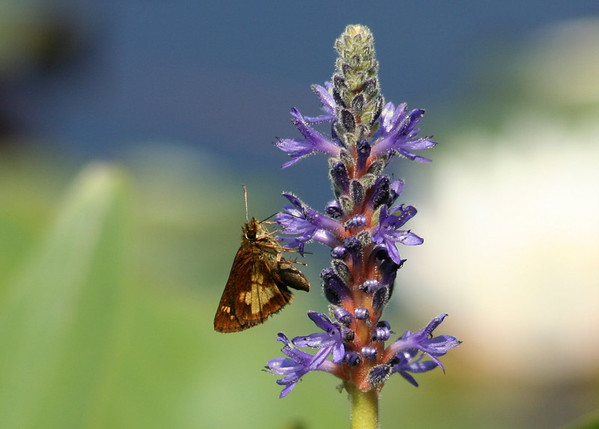 Four species recorded in 2009 went unreported in 2010: giant swallowtail, Edward’s azure, black dash, and most troubling perhaps, Leonard’s skipper, which was not found even in its one reliable colony at the Mannumuskin River Preserve.

The last adult butterflies reported were two red admirals, seen separately by Bill Schuhl and Tom Reed in Cape May County on 11/29.

Thanks to all observers for their diligence, alertness, and carefully-entered reports. A special shout-out goes to Will Kerling and Dave Amadio, who inspired and led our group with many thousands of entries.

For a spreadsheet summary of all species recorded, early and late dates, and a few notes, go to PDF Summary 2010 & 2009.