Last Chapter of the Text Book

The semester is coming to a close, which means the days of writing for specific class assignments are done and this is my last blog post for Web Tools for Global Learning. I have learned a lot during the semester about networking and building a PLN. I believe I have a network of teachers that […]

As teachers, I believe that one of our primary goals should be to make the world a better place, one student at a time! Part of that needs to be supporting the United Nations efforts on sustainable development goals because these goals all aim to make the world a better place. I have chosen this week to write on one of these goals in specific, and that is goal 10, “reducing inequalities within and among countries.” It is important to realize that this goal is so much more than income equality. This is the measurable proof that we need to close inequalities in age, sex, disability, race, ethnicity, origin, and religion in order to close the overwhelming inequality in income. 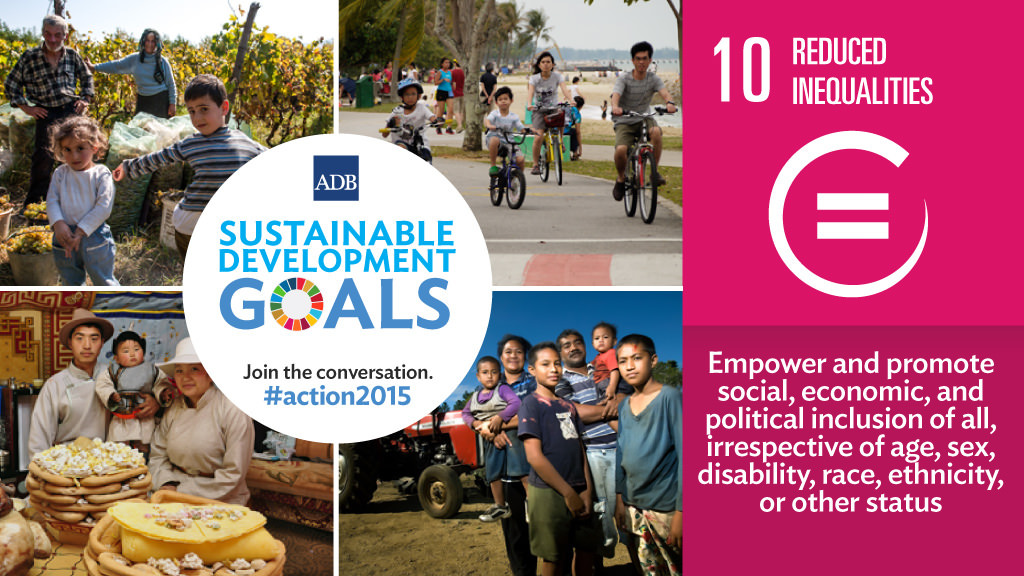 According to a 2015 study, the richest 1% of the world hold more wealth than the other 99% of the world population. These numbers are staggering; I am not saying that the 1% should be forced to give their money to others, but I am saying that it is important to make sure their accrual of wealth does not infringe on the opportunities of others to accrue wealth. Today, with the many biases and inequalities, both between countries as well as within them, these opportunities are not being granted. In the United States, for example, there is a large percent of the population that, despite working full-time jobs, struggles to move above the poverty line.

Growing up, my mother often said, “there are starving people in Africa who would love that food”. As a culture, we fail to see that there are people right here in the United States and Canada who are living in extreme poverty conditions, people who despite working full-time jobs can’t afford rent on a one-bedroom apartment, can’t afford to eat, can’t afford childcare or the growing technological needs society is placing on them.  We pretend that these inequalities don’t exist here to the extent that a google search of “free to use images depicting extreme poverty in the United States” gave more images for poverty in Africa and US humanitarian services to combat them than images of poverty within our borders. We need to work with Congress to help make these gaps more visible but also to find sustainable ways to close them. 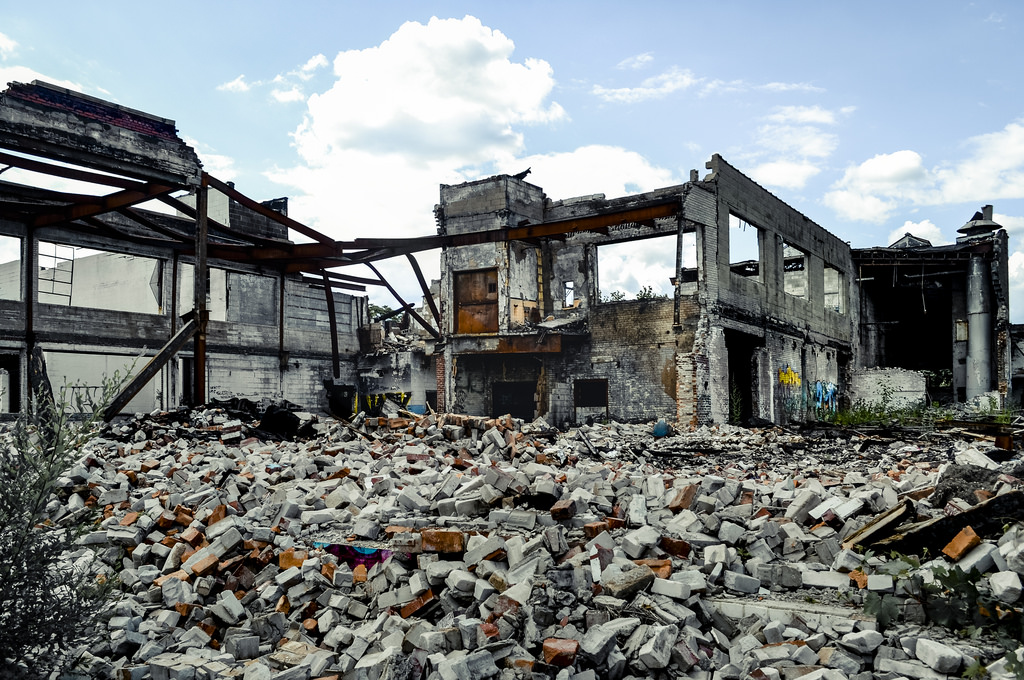 (this photo is from Detroit)

Now there is truth in what my mother said – there are huge income gaps between countries worldwide. Some of the countries that hurt the most are the ones that are underdeveloped; they have a hard time competing on the global stage as far as what they can offer the world and often end up being used by corrupt leaders so that they never have the opportunity to grow. Like the poor in the United States, they are often underpaid for their work and end up making just enough money to continue to barely get by. We need to make sure that these countries are treated equally and given what they need to support their people and grow their infrastructure.

What can we, as individuals, do to help close these gaps? First check out the Microsoft class in Sustainable Development Goals, connect with teachers and lessons worldwide that have already started working on these goals and look for more info on how to bring all of these goals to your classroom. Here are links to some of the websites I used to help find information:

How do you apply these goals in your classroom? If you don’t what is your biggest obstacle to doing so? leave me a shout out here or on Twitter @AllieM41296798 !