Throughout history, France and the United States have been allies several times.  People often confuse that camaraderie with similarity; but in reality, the two countries are as different as night and day. A glimpse into any French film or show will show you that. For our class this week, we were assigned to watch a foreign film or show in its native language with subtitles in English and write about differences and similarities in order to get an idea of different cultures and learn how to analyze them without judgment. I chose to watch the French film, Amelie. 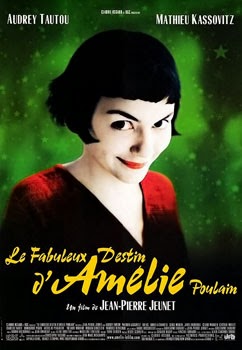 Amelie is a French comedy from 2001 following a shy girl who was home-schooled and never had real friends who is trying to make it in the world. She gets a job as a waitress and soon discovers a love of helping the downtrodden. When she falls in love herself, will she find the courage to tell him how she really feels? 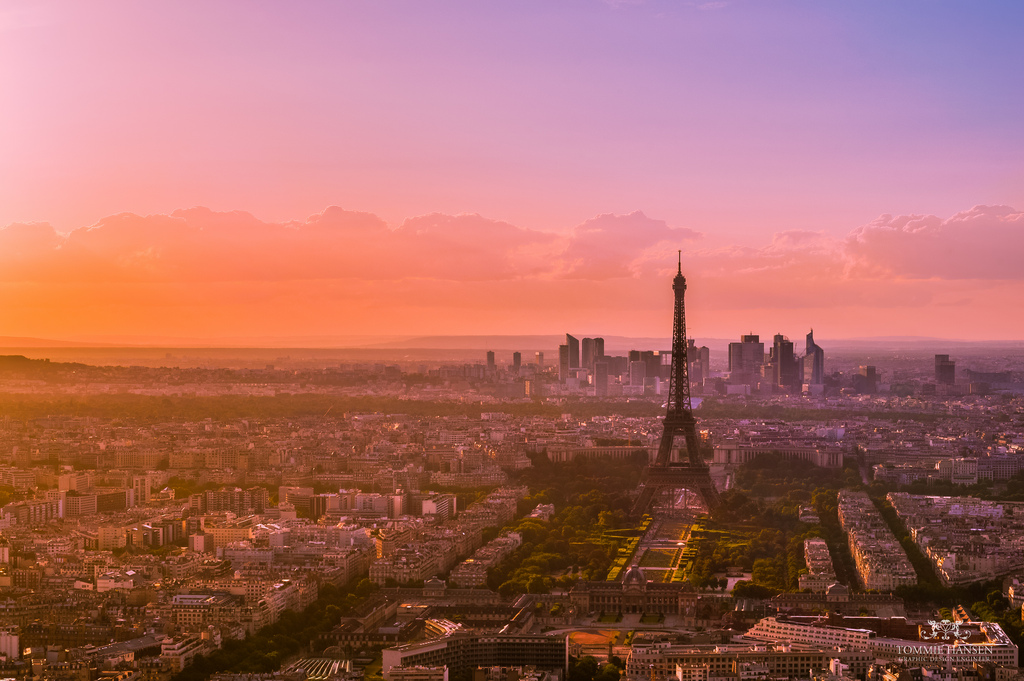 The movie takes place in 1997, Amelie’s story begins on August 31st, when she hears about the death of Diana, Princess of Wales who died in hospital because of injuries sustained in a car crash in the Pont de l’Alma road tunnel in Paris, France. It was the talk of her little town the entire movie, there was buzz about the driver’s blood alcohol content and how tragic it was.

Amelie is a movie full of French culture: food, wine, coffee, and even sex. Every time Amelie goes to a neighbor’s house, no matter the time of day, there is wine. Wine is a prominent part of French culture and it is served with most meals the legal drinking age in France is 18 much lower than the United States’ of 21. Interestingly, the French, in general, prefer coffee to tea and in the movie when there is a hot drink ordered or seen it is coffee.  A little fact, not mentioned in the movie, is that in most of France a teaspoon is referred to as a coffee spoon or a cuillère à café.  There a few points in the movie that focus on sex, which is not out of the ordinary in French culture but might be a bit shocking to Americans.  I feel like the depiction of a topless woman dancing for money would have earned the movie a much higher rating in the United States, however I lived in Canada when it came out and I remember going to see it without a parent at 13 because the movie we wanted to see was rated R and we couldn’t get in to it. I definitely had more of an appreciation for it today than I did then. 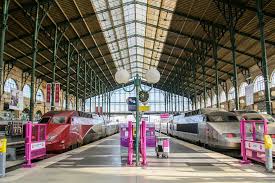 Another cultural difference I noticed is how saturated the town was with historical art. From the architecture to the fact that the man who lived downstairs got angry because all anyone wants to talk about is Princess Diana instead of the beautiful works of Renoir. Art is very important to France and you can tell by the amount of money that goes into preserving it which is nearly 70 times what America spends.

Even with all the cultural differences, there are parts of that movie that are very relatable to the average American. The café she worked at reminded me very much of a typical American diner, the people who worked and ate there would probably fit in American stereotypes. Amelie was a shy girl doesn’t know how to talk to anyone, but especially struggles when she meets a boy she likes. Another cultural similarity is her obligation to go and visit her father weekly for dinner despite the awkward upbringing she had.

The differences between France and America may be as drastic as night and day, however that doesn’t mean there aren’t similarities. It is important to find similarities with every culture you come across.  Differences should be respected and celebrated, but so should the similarities because that is going to be your common ground and the place from which to build lasting relationships.

I would love to hear your thoughts on the matter how is your culture different or the same as mine? if you are more familiar with French culture what did you think of my post was it acurate? what would you have added?