Tobacco from the New World

By the late 1400s and early 1500s, tobacco had already began to spread throughout the world. The spreading of tobacco can be contributed to European sailors discovering the plant for themselves and bringing/ sending the crop back home. Many explorers like Cortes had contributed to the spread of tobacco. Cortez had first discovered tobacco when he conquered the Aztec capital, only to find the natives smoking.

By the early 1600s, tobacco had already been in production for a profit. It became the major cash  crop of Virginia and to be sold in North America for profit along with corn, cotton, and sugar. 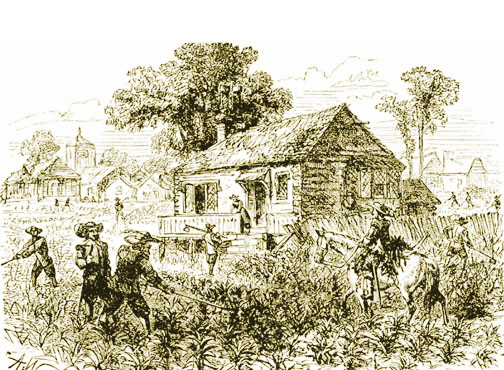 However since 1548, the plant had been cultivated for export from Brazil. In the year of 1556, France in introduced to the plant. In the following years, Portugal, Spain, and England began using the plant. England credits Sir John Hawkins for bringing the plant to them.

The native American plant began to grow all over the world. Natives commonly used this product as a source of medicine. With the rise of the plant in other countries, they began to use it for medicinal purposes too. In the late 1500s, tobacco had spread to Turkey and Poland, and it also sprung up many illustrations that detailed the uses of the plant.

One Response to Tobacco from the New World